Man shoots 16-year-olds trying to steal his SUV with his babies inside, Texas cops say 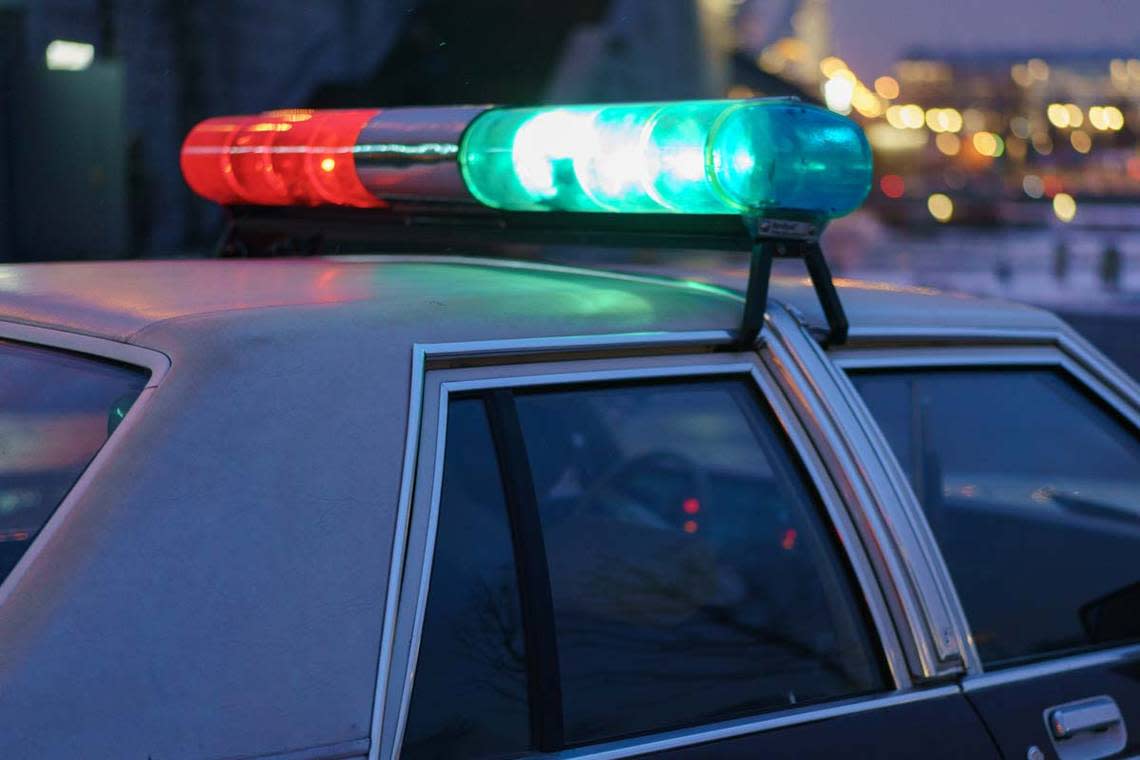 Two 16-year-olds were shot after they tried stealing an SUV with a married couple and their two babies inside, Texas cops say.

The shooting happened just after midnight on Monday, July 11, in Houston, according to Harris County Sheriff Ed Gonzalez.

The family had just arrived at their home when the teens walked up to their SUV and opened a back door, the sheriff said.

Gonzalez said the father, fearing for the safety of his family, fired at the 16-year-olds, striking them both.

Four gunshots are heard in surveillance video obtained by KHOU

The wife drove away to get away from the suspects, and another car came up and picked up the two 16-year-olds, the sheriff said.

Both teenagers were taken to the hospital, where they are listed in fair condition, according to Gonzalez. The investigation is ongoing, and the sheriff did not announce any charges against the teenagers.

7-year-old dies after being shot in his trailer home during drive-by, Texas cops say