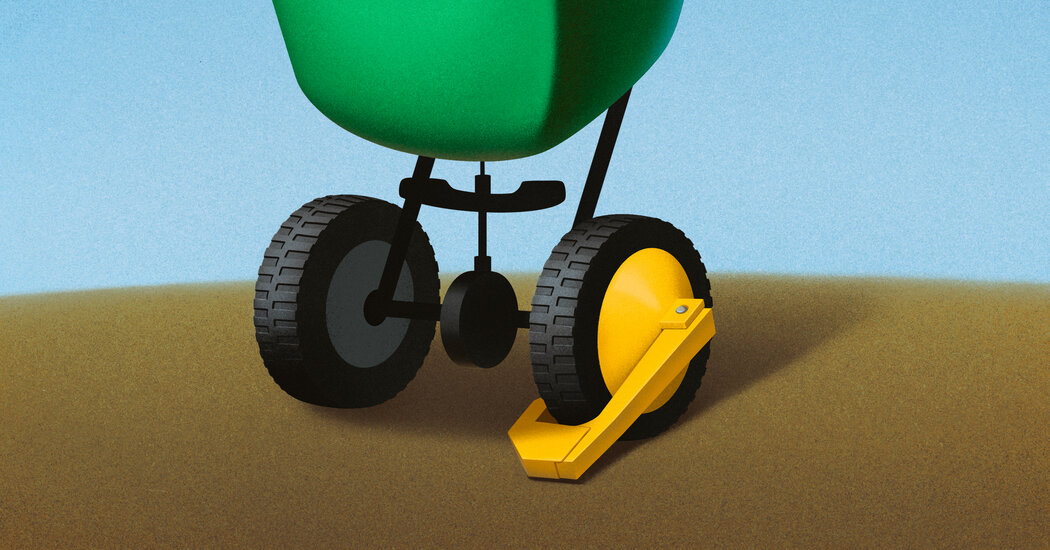 Over 40 percent of the 6 million annual pregnancies in the United States are unplanned, according to the latest data available, and about one in five pregnancies end in abortion. With the Supreme Court decision overturning Roe v. Wade, and the resulting loss of access to safe abortion care for millions of Americans, it is more critical than ever to prevent unplanned pregnancies. The use of an effective method of contraception is the best way to do so.

As researchers developing male hormonal contraception, we believe that to reduce unplanned pregnancy and the need for abortion, men need to become more engaged in contraception. Men are involved in 100 percent of unintended pregnancies, and most men remain fertile for much of their lives.

Male contraceptives have been in use for hundreds of years. Condoms made from animal intestines were used in Renaissance Europe. Condoms are a useful tool for preventing pregnancy and sexually transmitted infections, despite having significant failure and discontinuation rates over time. Many men, and women, simply don’t like them. Vasectomies have long been performed in the United States, but they are not always reversible and are therefore appealing only to men with no interest in future fatherhood. Despite these drawbacks, condoms and vasectomy currently account for roughly 21 percent of monthly contraception use in the United States.

While numerous contraceptives for women exist, including implants, pills, intrauterine devices and vaginal rings, a substantial proportion of women do not have a method they can use safely or without significant side effects. For example, the pill may not be recommended for women with a history of blood clots or women over 35 who smoke. Many women experience side effects from contraceptives, such as abnormal bleeding, weight gain, acne and low libido. In addition, even for these imperfect options, access to contraception remains a challenge in many settings. Now that the opportunity to terminate an unplanned pregnancy will be unavailable to many, the United States needs innovative solutions to make a major impact on unplanned pregnancy rates, which have remained relatively stagnant over the last two decades despite the introduction of new female methods. Novel male contraceptives hold that promise.

Reversible male hormonal contraception has been tested for around 50 years. We know from our research and that of others that these methods work well for most men. Various injections and implants have been tested in over 2,000 couples worldwide, together demonstrating reversibility and around 95 percent effectiveness in preventing pregnancy, rates comparable to the female pill and better than condoms.

The Eunice Kennedy Shriver National Institute of Child Health and Development and the Population Council, together with 15 centers across the globe, including sites in North and South America, Europe and Africa, are currently conducting a study in over 400 couples of a hormonal contraceptive gel that men apply to their shoulders once a day for 18 to 24 months. As investigators helping to conduct this trial, we know that men are interested and engaged in using these methods. Our male participants often express a desire to continue using the method for contraception after their time in the study ends, and their female partners are often disappointed to return to their previous methods.

Nonhormonal male contraceptives are less well developed but show promise in laboratory testing. A prototype “reversible vasectomy” is being tested in countries like India and the United States. It entails an injected gel that forms a plug to prevent the passage of sperm; the plug can be broken down or degrades to allow for reversal. More long-term, scientists are working to develop molecules that prevent sperm swimming or maturation; however, these “second generation” male contraceptives are likely more than a decade away.

As clinicians and developers, we are always asked about side effects. A minority of men testing male hormonal contraceptives experience side effects that will be familiar to some women who have used hormonal contraceptives (for example, weight gain, acne and increase or decrease in libido). Nevertheless, men say they are willing to share the burden of side effects with women, and the concept of “shared risk” has been proposed to reframe the risk analysis in this situation. In this paradigm, men take on the risk of side effects from contraceptive use to protect their partners from the risk of undesirable effects of their contraceptive or unintended pregnancy. With a number of states now further limiting access to safe abortion, the risks for many women of an unplanned pregnancy has risen sharply, furthering the imperative to look at shared risk within a couple when assessing potential contraceptive side effects.

Why the loss of engagement? It’s possible that the novelty of male birth control is seen as too risky for profits, and that the market is underappreciated, for pharmaceutical involvement. Moreover, developers suffer from a lack of regulatory guidance from the Food and Drug Administration on how effective these products must be for market introduction. Consensus recommendations from the research community have been published suggesting metrics for evaluating novel male hormonal contraceptives and establishing effectiveness and safety levels, but whether these will be adopted by regulators is unknown. Greater advocacy is needed to push the field forward and convince funders and the pharmaceutical industry that there is a demand for this technology.

We are not developing male contraceptives to replace female contraceptives. Access to contraception and safe abortion are a fundamental human right for all people and a necessary component of public health. However, many men wish to share the burden of contraception with their partners; others want their own reproductive autonomy. Men are ready, but their contraceptive options are sparse. Education will be important as products come to the market.

Now that the U.S. Supreme Court has issued a decision that will severely limit people’s options when an unplanned pregnancy occurs — a decision that will have a disproportionate impact on poor women — we need more than ever to accelerate development of male contraceptive options. Lives are at stake.

Stephanie Page and John Amory are professors of medicine at the University of Washington School of Medicine, where they are developing male hormonal and nonhormonal contraception.