Maher: Dems ‘Sound Like’ They ‘Want Open Borders’ and DeSantis, Abbott Are Making Point about Problems at Border 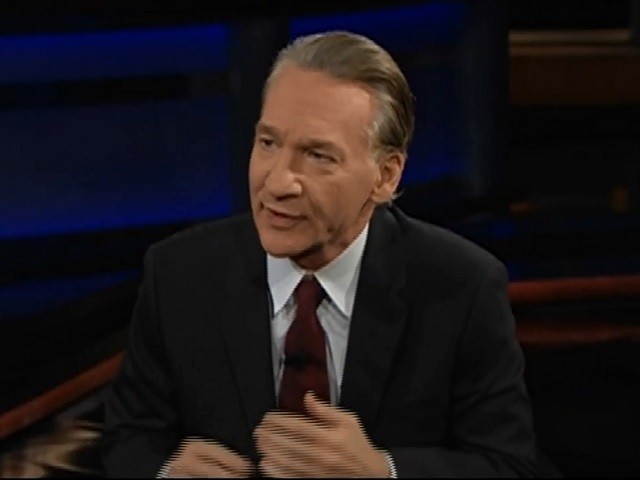 On Friday’s broadcast of HBO’s “Real Time,” host Bill Maher said that Govs. Greg Abbott (R-TX) and Ron DeSantis (R-FL) have transported migrants to make the point that we have “hundreds of thousands of people coming over” and that Democrats “sound like” they “want open borders,” because they’re “not willing to say who can’t come in,” and won’t “because they fear more than anything being thought of as racist.”

Maher said Abbott and DeSantis were trying “to make a point about look, things happen here at the border, we have thousands — hundreds of thousands of people coming over and you’re not helping. So, we’re going to send people to these sanctuary cities where you say you welcome them. Okay, was it a political stunt? Of course. Is it a ridiculous way to handle immigration policy? Yes. But this talk that these 50 migrants in Martha’s Vineyard, I’ve been to Martha’s Vineyard, it’s very nice.”

Maher added, “If this country was not so dysfunctional, we would just match these two problems, people we need and people who want to get here and we would place them all around the country. I can imagine a world where the governor of Massachusetts and the governor of Florida were not enemies and one just said, hey, it’s summer here in Martha’s Vineyard. Could you send up some help? And he said, we’d be happy to and they’d be happy to go. But we have to make this into something — some fake humanitarian crisis?”

He further stated that “Most Democrats would not say open borders. It appears that way. … Because when you’re not willing to say who can’t come in, it does sound like you want open borders, and the reason why the Democrats, let’s be honest, won’t say that is because they fear more than anything being thought of as racist.”

He later added, “I just saw the pictures of them being greeted by the people, while I’m being told it’s a humanitarian crisis. I mean, the situation writ large is a humanitarian crisis, but this…just don’t tell me I’m not seeing what I’m seeing. I find it insulting. Okay, so the guy — and then The New York Times, this is The New Woke Times of all [places] they did a whole profile of this Venezuelan guy who came here, ‘I feel fortunate’ he says, at the end, that ‘the governor put me on a bus to Washington. It opened up doors for me.’ Again, just don’t tell me I’m not seeing what I’m seeing.”