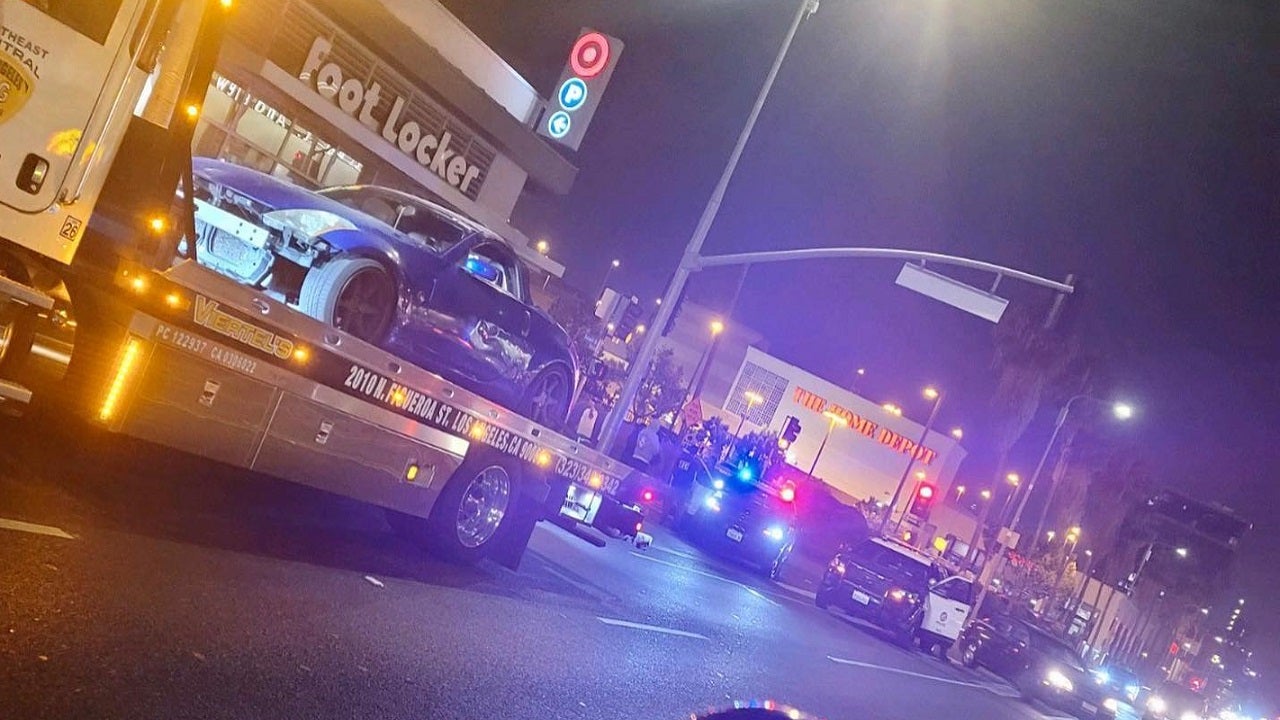 Police are cracking down on street racing as major cities in parts of the country grapple with the “dangerous” and illegal activity.

Los Angeles, California, residents began protesting over the weekend in a neighborhood where an upcoming “Fast & Furious” installment is set to film, as locals prepare for an uptick in street racing – an increase that happens in the wake of every installment of the racing movie franchise.

“Street racing kills. Race on a track. Film in studio,” protesters chanted, according to The Associated Press.

Street racing activity in the neighborhood and elsewhere in Los Angeles is nothing new. In the days before Friday’s protest, the Los Angeles Police Department announced the issuance of dozens of street racing-related citations, and several other arrests.

“[T]he LAPD joined multiple police agencies from Southern California to combat and disrupt a growing and dangerous problem: street racing and takeovers,” the police department announced on Facebook. “The collaborative efforts by everyone involved made an impact and sent a message—we will not condone this illegal and often deadly behavior.”

Officers impounded 34 vehicles and made 40 arrests, including one person who was wanted on an attempted murder charge and another who had a loaded “ghost gun,” authorities said.

But Los Angeles is not the only major city to struggle with such street crimes that have turned violent.

In Chicago, one woman was struck and killed while she was at a crosswalk early Sunday morning, when two cars that were speeding near Cicero Avenue and 65th Street, police said.

And hundreds of people gathered at the intersection of Columbus and Wacker in the city’s downtown for a “street takeover” early Saturday, FOX 32 reported.

“People think this is fun behavior,” Chicago Police Supt. David Brown said during a press conference on Monday, according to FOX 32. “It’s very dangerous behavior by these people, not only for the people drag racing but for the spectators.”

A different street takeover City over the weekend devolved into chaos when people tossed items, including bricks, and deployed fireworks at Chicago Police Department vehicles trying to disperse the crowd. Six CPD vehicles were reported damaged.

Police impounded seven vehicles and arrested nine people over the weekend. Brown added that investigators are searching for at least 22 more vehicles related to the weekend’s activities.