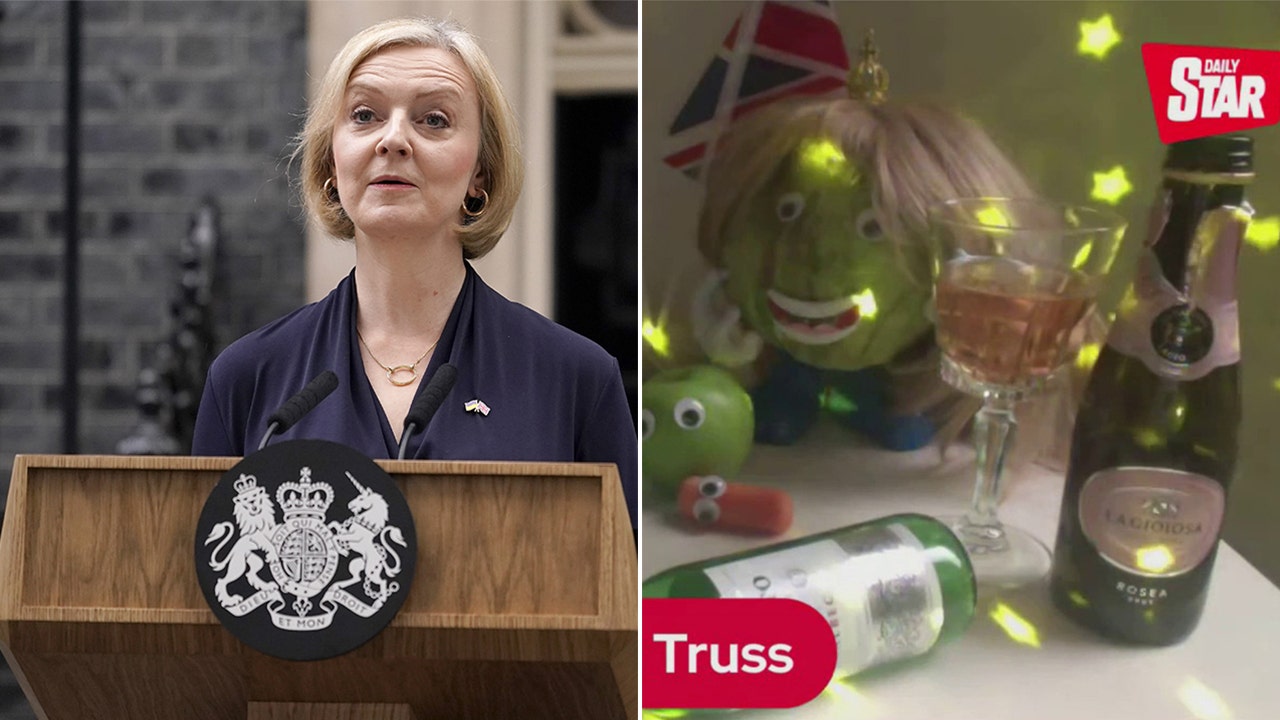 A humble piece of produce outlasted the United Kingdom’s most recent prime minister.

The Daily Star newspaper took the opportunity to celebrate – the outlet has been livestreaming a head of store-bought lettuce via their website and challenged Truss to last longer than the slowly wilting vegetable.

Truss announced her resignation a day after she defiantly declared that she is “a fighter and not a quitter.”

Ultimately, however, she said that circumstances have changed.

The Daily Star and its head of lettuce have championed the news of Truss’ resignation, spinning bright lights and blasting upbeat music.

The lettuce – dressed in a blonde wig with fake hands and eyes – bears a large smile and is now surrounded with celebratory alcoholic beverages.

The Daily Star promises that the head of lettuce will “address the nation” later Thursday about its victory.