Liz Cheney at Jan. 6 hearing: Trump is ‘a 76-year-old man,’ not ‘an impressionable child’ 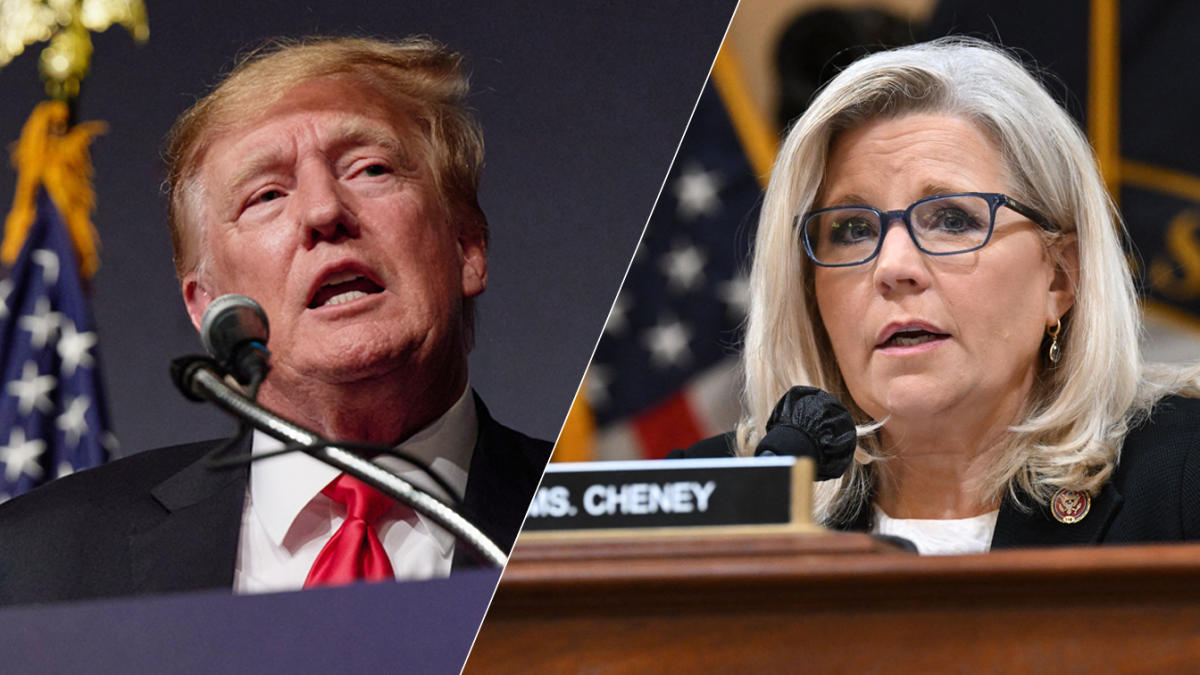 The House select committee’s series of public hearings resumed Tuesday with Rep. Liz Cheney, R-Wyo., the panel’s vice chair, telling those watching that the idea that then-President Donald Trump was “incapable of telling right from wrong” while perpetuating the election falsehoods that fueled the Jan. 6, 2021, attack on the U.S. Capitol is “nonsense.”

“President Trump is a 76-year-old man,” Cheney said in her opening remarks. “He is not an impressionable child. Just like everyone else in our country, he is responsible for his own actions and his own choices.”

Cheney said that the committee has clearly established that Trump knew he lost the 2020 presidential election but continued to spread his false claims of fraud.

“Virtually everyone close to President Trump — his Justice Department officials, his White House advisers, his White House counsel, his campaign — all told him the election was not stolen,” she said. “Now the argument seems to be that President Trump was manipulated by others outside the administration, that he was persuaded to ignore his closest advisers and that he was incapable of telling right from wrong.”

The strategy, Cheney said, is to blame who his advisers in their testimony have called “the crazies” for what Trump did.

“This, of course, is nonsense,” she said.

Trump, Cheney said, “had access to more detailed and specific information showing that the election was not actually stolen than almost any other American.”

“He was told this over and over again,” she said. “No rational or sane man in his position could disregard that information and reach the opposite conclusion.”

The hearing, the seventh convened by the Jan. 6 committee, comes as the panel continues to present findings stemming from its investigation of the events surrounding the attack on the Capitol.

Last month’s presentations focused on Trump’s repeated efforts to pressure state officials in Arizona and Georgia as well as top officials in his own Department of Justice to overturn his loss in the 2020 presidential election.

They featured in-person testimony from numerous witnesses, including former White House aide Cassidy Hutchinson, who revealed explosive new details about what Trump and his top aides were doing as rioters stormed the Capitol building and in the days leading up to the attack.

Tuesday’s hearing comes just days after former Trump White House counsel Pat Cipollone met with the committee for more than eight hours. Cipollone agreed to a videotaped and transcribed interview after being subpoenaed by the panel — a move that reportedly infuriated the former president.