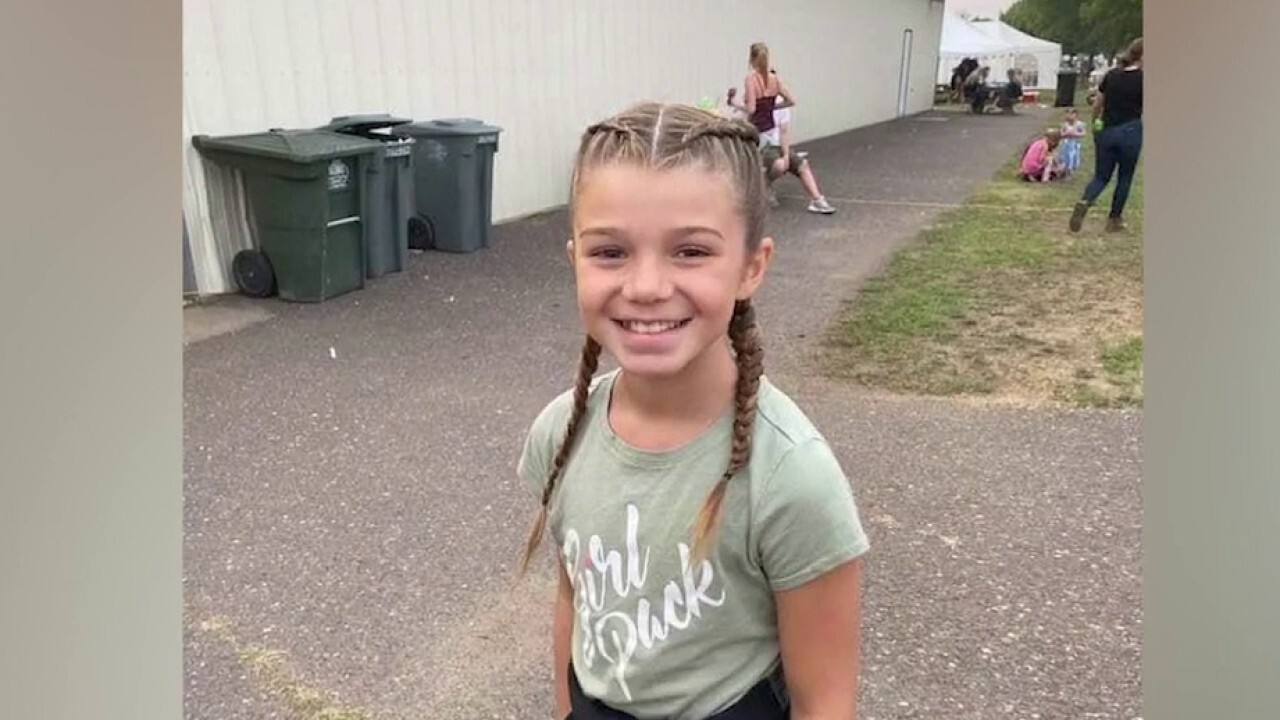 Chippewa Falls Police Chief Matthew Kelm said Thursday that his Wisconsin community is devastated after learning of the shocking death of Lily Peters, a missing 10-year-old girl who was found murdered near her aunt’s house.

“It was devastating,” Kelm said on “The Story.” ” We were ready to continue looking for the missing girl hoping that she was gonna show up to school the next day, that we could call off the search, and then when we learned that that wasn’t going to happen, it hit us all very hard.”

A day earlier, Kelm announced that a 14-year-old had been arrested as the prime suspect. The juvenile was not a stranger to Peters, Kelm revealed, adding that tips from the community led to the arrest.

“I know that our tip line and other tips that came in, we had over 200, I believe, and tips from the public were of great help in solving this case as quickly as we did,” he told host Martha MacCallum.

Kelm said the town is grieving but has been incredibly supportive of law enforcement throughout their investigation.

“The town was devastated. The murder of a 10-year-old girl, as you may have imagined, shook this town to its core,” he said. “And very much to their credit, when that happened, they rallied. And the support for local the law enforcement doing an investigation, the support that we are seeing for the family and the purple that is all around town, just has been overwhelming, and I’m so thankful for it.”

Chippewa Falls Police Chief Matthew Kelm said the suspect was not a stranger and that tips from the community led to the arrest.
(KMSP)

Peters was reported missing by her father around 9 p.m. Sunday after she failed to return from her aunt’s house on North Grove Street, according to Kelm. Police served a search warrant at 422 North Grove Street on Tuesday, the chief said. It was later revealed that Peters was sexually assaulted after her strangling allegedly at the hands of a boy four years her senior.

Kelm declined to comment on whether the suspect had any familial relation to Peters.

Asked whether the suspect confirmed his intent after he was taken into custody, Kelm said, “Yes, I believe the district attorney had spoken about that.”

“And he confirmed that he had done this heinous crime?,” MacCallum pressed.

“I believe that that is what he said,” Kelm replied.