Liberals should be ashamed of what they’ve done to American cities: Gamaldi 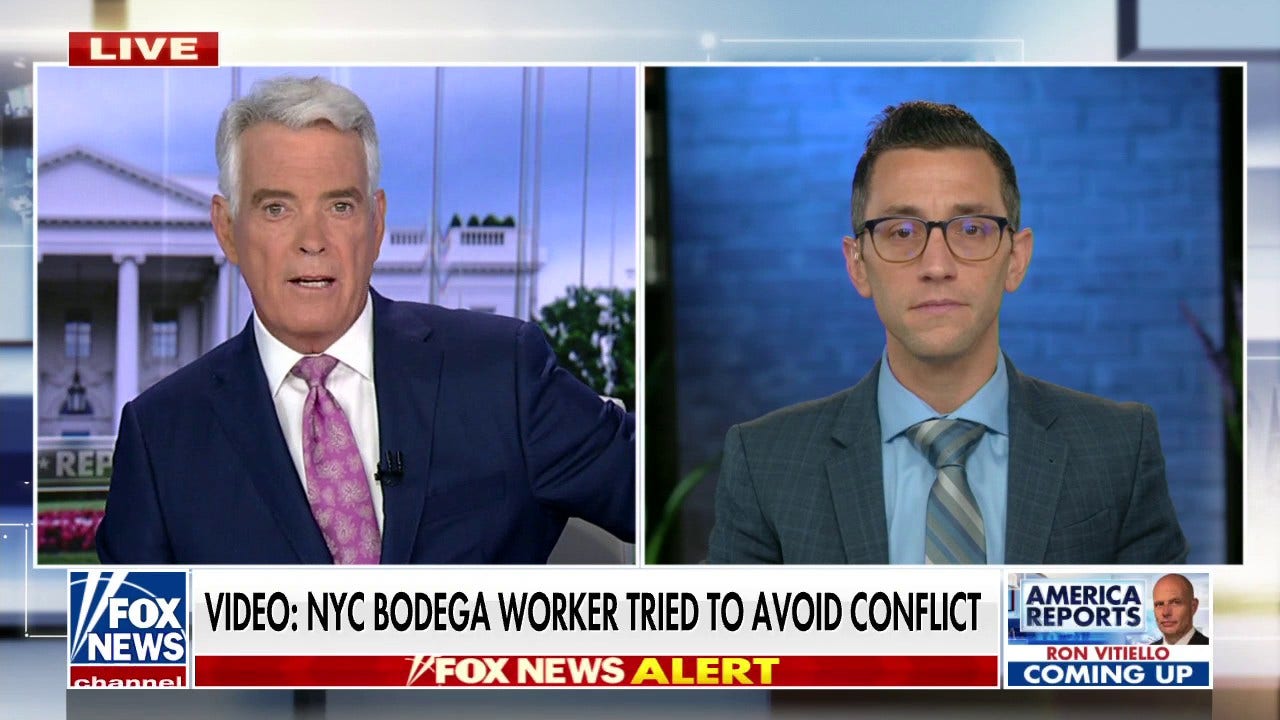 After a shocking video of children walking past an open-air drug den on their way home from school, a former police officer said Monday that the state American cities devolved into is a shame.

“You know, as a police officer and as a father, it is completely heartbreaking to watch that video. And I implore your viewers, don’t look away. I know it’s difficult to watch, but that is the reality for our youth in our urban communities,” Fraternal Order of Police National VP Joe Gamaldi told “America Reports.”

San Francisco children were recorded on video having to walk past what appeared to be one of the city’s open-air drug dens on their way home from school.

Ricci Wynne posted the video on Twitter last week, writing that the students were getting off the 14 transit line on 8th and Mission Streets when they encountered what appeared to be the homeless encampment sprawled across the sidewalk.

“This is no back ally [sic],” Wynne wrote. “This is a main artery in our city that has been hijacked bye [sic] drug dealers and now it is Pure filth!”

The video shows a stream of children and other passengers getting off the public transit system before the camera cuts to the sidewalk, where a group of apparently homeless people was gathered.

Wynne added, “Now ask yourself this question would you want your children to walk through this squalor just to get home from school?”

Gamaldi said what happened in the video is not far from what is happening in a third-world country. He added that such behavior is a result of politicians, activists, and the media pushing a “revolving door criminal justice system” and defunding the police.

“And this is the result. They should be ashamed of what they’ve done because this is their fault. I mean, if a recent poll in San Francisco said that 70% of people believe their quality of life is down. 69% percent don’t feel safe to walk the streets. 88% believe that the homelessness situation is getting worse. And surprise, surprise, it has led to an exodus in San Francisco to the tune of 60,000 people just in the last year alone.”

The Linkage Center was intended to connect homeless people and drug addicts with social services, but multiple accounts have claimed people were instead shooting up or smoking fentanyl inside.

San Francisco logged 650 overdose deaths last year and at least 700 in 2020. Recovery advocates have said that every one of those deaths was preventable.

Joshua Q. Nelson is a reporter for FoxNews.com. You can find him on Twitter @joshuaqnelson.