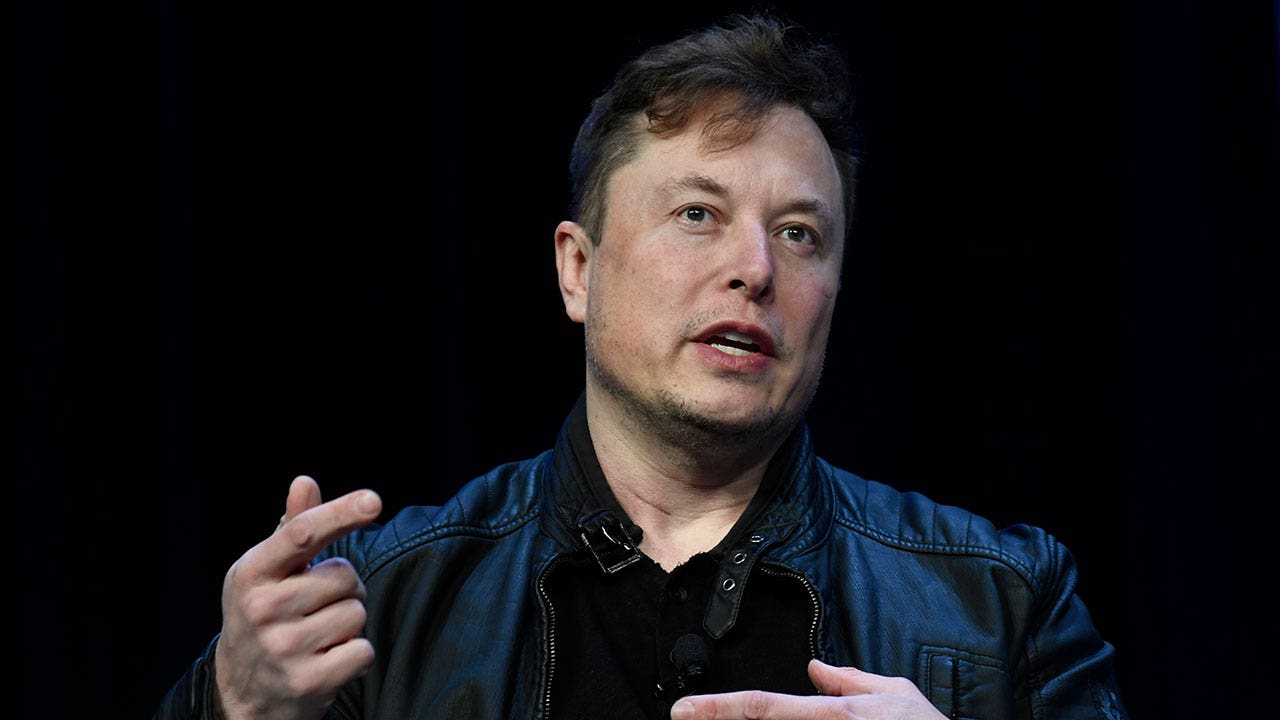 New Twitter owner Elon Musk broke leftist brains with tweets Thursday accusing the Democrat Party of moving way too far to the left and being “hijacked by extremists.”

On Thursday evening, Musk tweeted out a comic which depicted the evolution of liberals from 2008 to now. The illustration showed that in 2008 both conservatives and liberals were about equidistant to the center of the political spectrum, with Musk (“me”) depicted slightly to the left.

The graphic ultimately showed Musk and the conservative in the same places in 2021, but this time the liberal, now referred to as the “woke ‘progressive,’” had sprinted to the extreme left of the scale, moving the center point further to the left, leaving former liberals now on the conservative side of the scale.

Adding more insult to injury, Musk then stated that the Democratic Party is being run by the extreme left. In response to writer Tim Urban’s assessment of Musk’s graph, the billionaire declared, “I strongly supported Obama for President, but today’s Democratic Party has been hijacked by extremists.”

Liberals on Twitter couldn’t handle such a slap in the face.

Leftist journalist David Leavitt responded to the image, tweeting, “This is propaganda.”

“It’s now 100% clear that Musk is part of the GOP propaganda apparatus,” tweeted liberal radio host and MSNBC contributor Dean Obeidallah. “I know you were hoping to be wrong–but it’s clear that Elon Musk is exactly as vile as you thought he was.”

Liberal commentator Shaun King couldn’t believe Musk’s graphic. He tweeted, “The right didn’t move at all during the past 20 years? Zero movement? That’s what this illustration says.”

“With this kind of take, I’m not so sure your ‘public square’ will be such a nice place,” MSNBC anchor Katie Phang tweeted.

“All the brain damage of Ronald Reagan, but none of the charm,” tweeted novelist Jacob Bacharach.

Songwriter Richard Marx tweeted, “I’m an independent who’s voted for both parties throughout my life. Please offer a Democratic equivalent to banning books, outlawing abortion or supporting and enabling an insurrection.”

Actress Valerie Bertinelli slammed Musk, tweeting, “I don’t know who or what’s been brainwashing you but wake up and think for yourself.”

MSNBC analyst Jonathan Alter tweeted, “Given his new purchase, this is an ominous tweet by @elonmusk and a poorly-informed one. One of our major political parties has become a white grievance party that is set to renominate an authoritarian, pro-Putin demagogue who tried to stage a coup. It’s not the Democrats.”