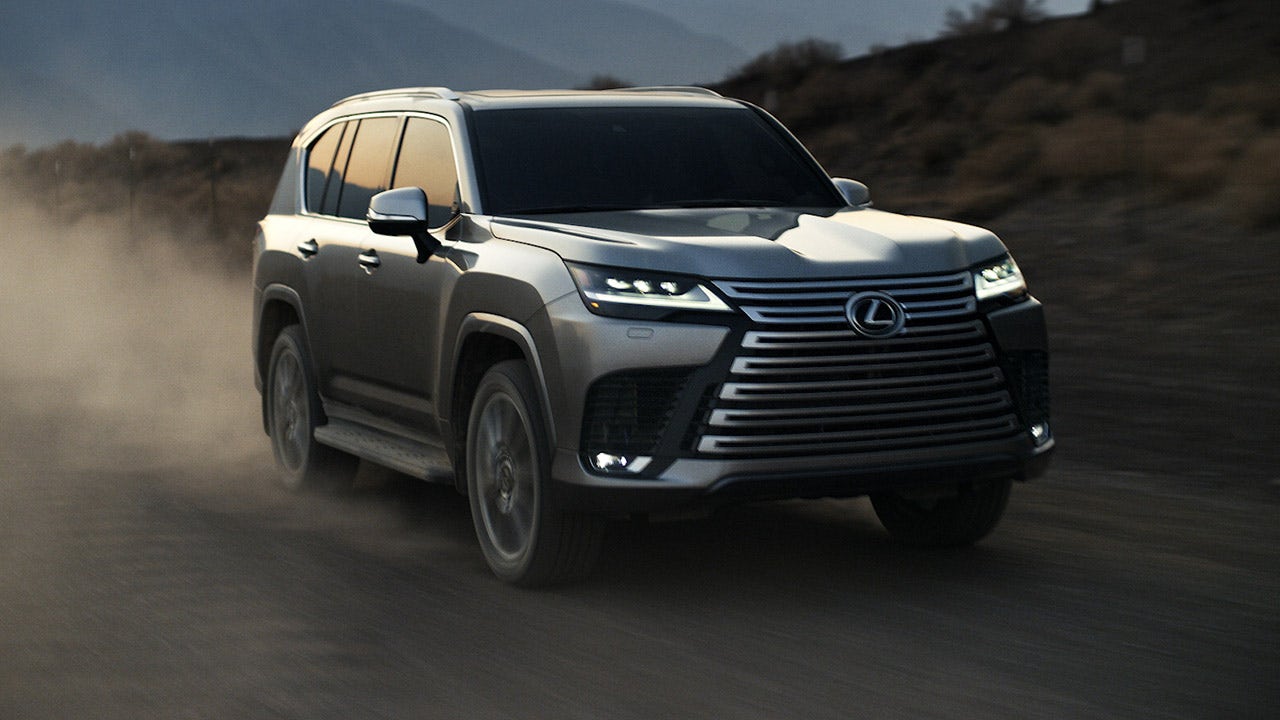 The 2022 Lexus LX replaced a vehicle that had been on sale since 2008, so what’s a couple more years before you can buy one?

The automaker has stopped taking orders on the luxury SUV in its home country of Japan amid a supply shortage that has created a four-year waiting list.

“LX is very popular not only in Japan but also around the world, and we have received orders that greatly exceed our production capacity,” Lexus said in an apology to customers posted to its website.

The LX is built in Japan and based on the also-new Toyota Land Cruiser, which as of January had a similarly long waiting list due in part to the parts supply shortage affecting the automotive industry.

Toyota last year issued a special warning to dealers not to try to resell the Land Cruiser in foreign markets without authorization, amid concerns “of them being exported to certain regions where security regulations are in place,” as the model is highly sought after by some unsavory characters and organizations that are willing to pay a large premium.

The Land Cruiser isn’t currently sold in the U.S., but demand for the LX 600 is strong and Toyota Motor North America spokesman Scott Vazin told Automotive News that it’s getting an allocation preference that’s still not big enough, but not yet creating a years-long wait.

THE 2023 TOYOTA SEQUOIA IS A MONSTER HYBRID SUV

The LX is based on the latest Toyota Land Cruiser.
(Toyota)

The LX competes against a variety of high-end models like the Lincoln Navigator and Cadillac Escalade.