Leo Terrell: BLM has ‘no other agenda’ but to fundraise by playing the race card 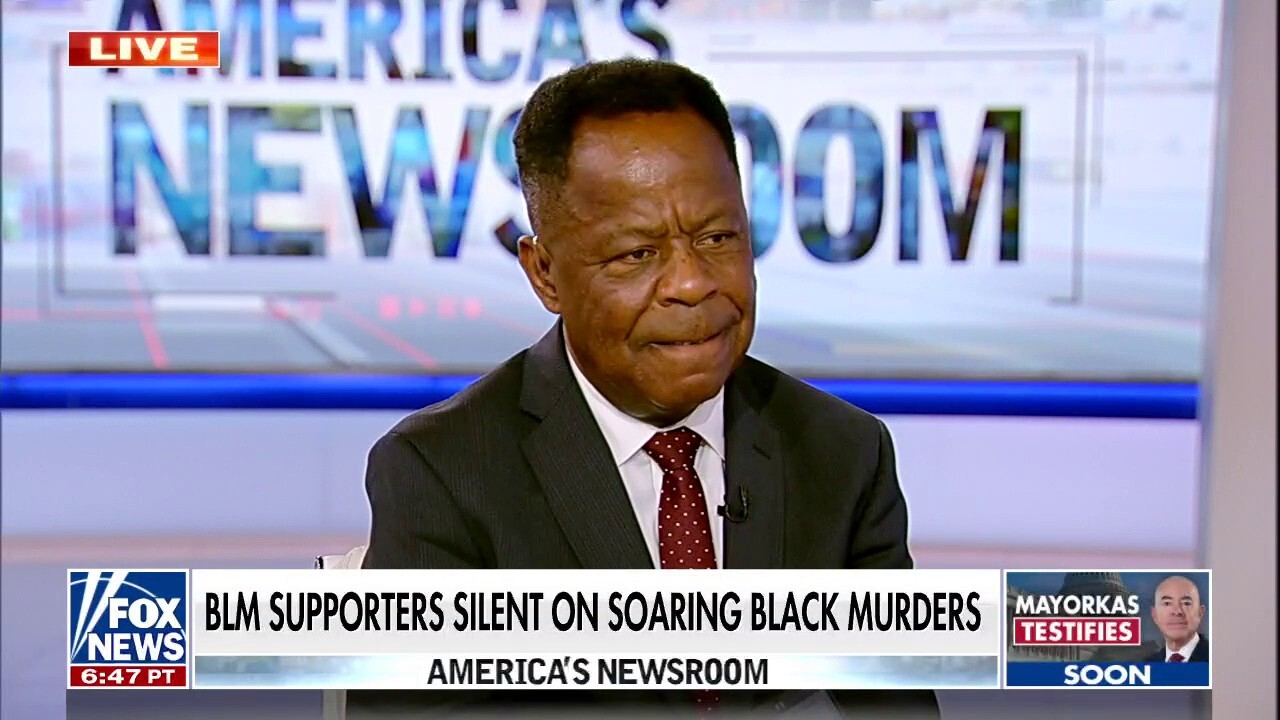 Civil rights attorney Leo Terrell slammed Black Lives Matter Thursday as being solely a “fundraising mechanism” following silence from the organization’s corporate supporters on the murder rate of Black Americans. On “America’s Newsroom,” Terrell called for a frank conversation about the intentions of BLM, saying the group is designed to raise money by playing the race card rather than resolve real issues.

LEO TERRELL: Black population is only 13% of the country, and there were more Blacks killed than Whites. That’s crazy. That is unbelievable. And why? Because there’s a total disregard for any type of resolution other than White cop, Black suspect. Black Lives Matter has no other agenda. It’s not designed to work and resolve the problem. It’s designed to raise money playing the race card.

We got to have a frank conversation on this, Bill. They’re not designed, they don’t want to resolve the issue. It’s a fundraising mechanism to raise money on the fear of playing the race card. … I would love for someone to ask Black Lives Matter, ‘What is your intention on getting into the community with the community, with the police and creating dialog?’ You don’t hear that discussion because it’s not on their agenda.