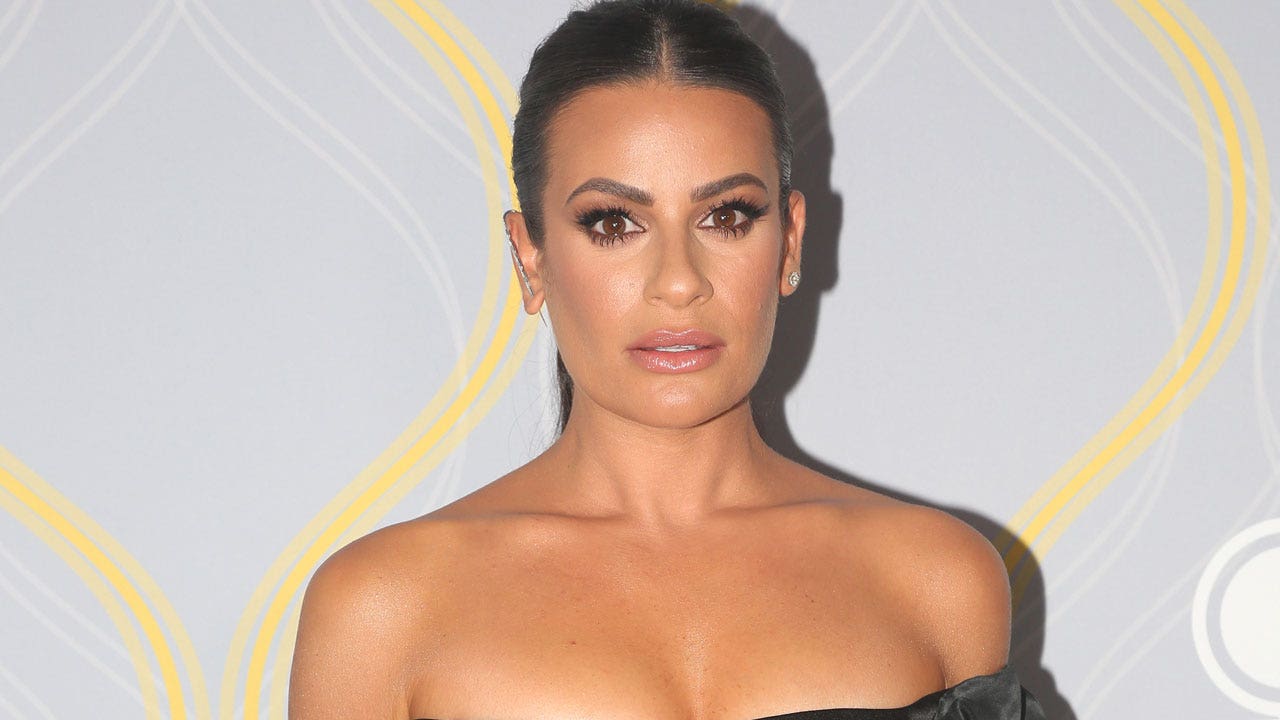 Michele is replacing Beanie Feldstein in the Broadway musical. Ware previously accused Michele of bullying during their time on the set of “Glee.”

Ware publicly accused Michele of making her life a “living hell” while on the set of “Glee” and claimed the actress threatened to poop in her wig.

“She said I don’t deserve to have that job,” Ware further claimed in an interview with Variety at the time. “She talked about how she has reign. And here’s the thing: I completely understood that, and I was ready to be like, ‘This is your show. I’m not here to be disrespectful.’ But at that point, we were already past the respect and she was just abusing her power.”

Ware went on to say she doesn’t believe Michele is a racist.

“Am I calling Lea a racist? No,” the actress told Variety. “Does Lea have racist tendencies? I think Lea suffers from a symptom of living in this world in an industry that is tailored to white people.”

“Glee” actress Heather Morris seemingly backed up Ware’s claims with a tweet at the time.

“For Lea to treat others with the disrespect that she did for as long as she did, I believe she SHOULD be called out,” she wrote.

Samantha Ware called out Lea Michele over behavior she alleges happened while on the set of “Glee.”