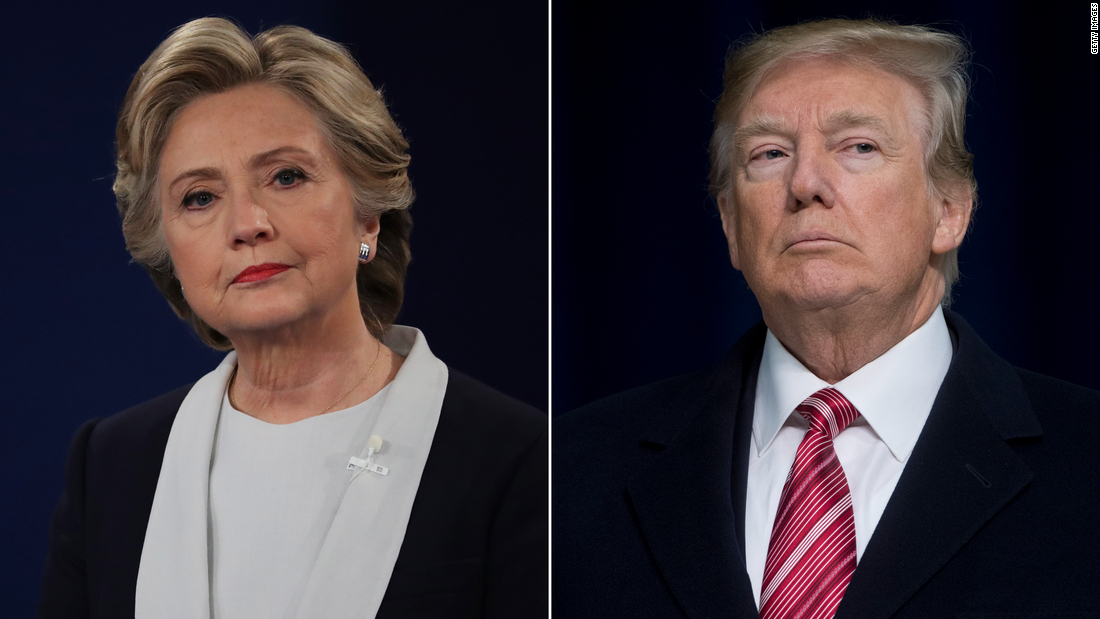 “Whatever the utility of Plaintiff’s Complaint as a fundraising tool, a press release, or a list of political grievances, it has no merit as a lawsuit, and should be dismissed with prejudice,” Clinton’s attorneys wrote.

The court filing marks Clinton’s first response to Trump’s lawsuit, which claims that more than two dozen federal employees and political figures worked together to “vilify” him. The suit, and Clinton’s response, underscores the pair’s enduring contempt for each other years after they squared off in the 2016 general election.

Clinton’s team specifically argued that she should not be a defendant in the federal court in South Florida because too many years have passed to allow for a lawsuit centered on events from 2016. “By the Complaint’s own telling, these alleged events occurred long ago, and Plaintiff has been aware of his purported injuries for years,” the filing says.

Her attorneys also claim that Trump’s accusations have no “cognizable legal causes of action” and thus don’t belong in court.

Over 108 pages, Trump’s lawsuit rails against many of his political opponents and highlights the grievances he has complained about for years. It claims that Democrats and government officials perpetrated a grab bag of offenses, from a racketeering conspiracy to a malicious prosecution, computer fraud and the theft of secret internet data. The lawsuit asks for more than $24 million in costs and damages.

The suit specifically alleges that Clinton and other top Democrats hired lawyers and researchers to fabricate information tying Trump to Russia, and then peddled those lies to the media and to the US government in hopes of hobbling his chances of winning in 2016. Trump claims they were assisted by “Clinton loyalists” at the FBI who abused their powers to investigate him out of political animus.

The Clinton campaign did pay researchers to dig up dirt about Trump and Russia, and well-connected Democrats took some of their findings to law enforcement, believing possible ties between Trump and Russia were worth investigating.

But many of the key elements of Trump’s far-reaching accusations in the lawsuit have previously been debunked by the Justice Department inspector general and by a bipartisan report from the Senate Intelligence Committee.

Clinton’s team on Wednesday also asked the district judge, Donald Middlebrooks, to bar Trump from reviving a similar case against her at a later date.