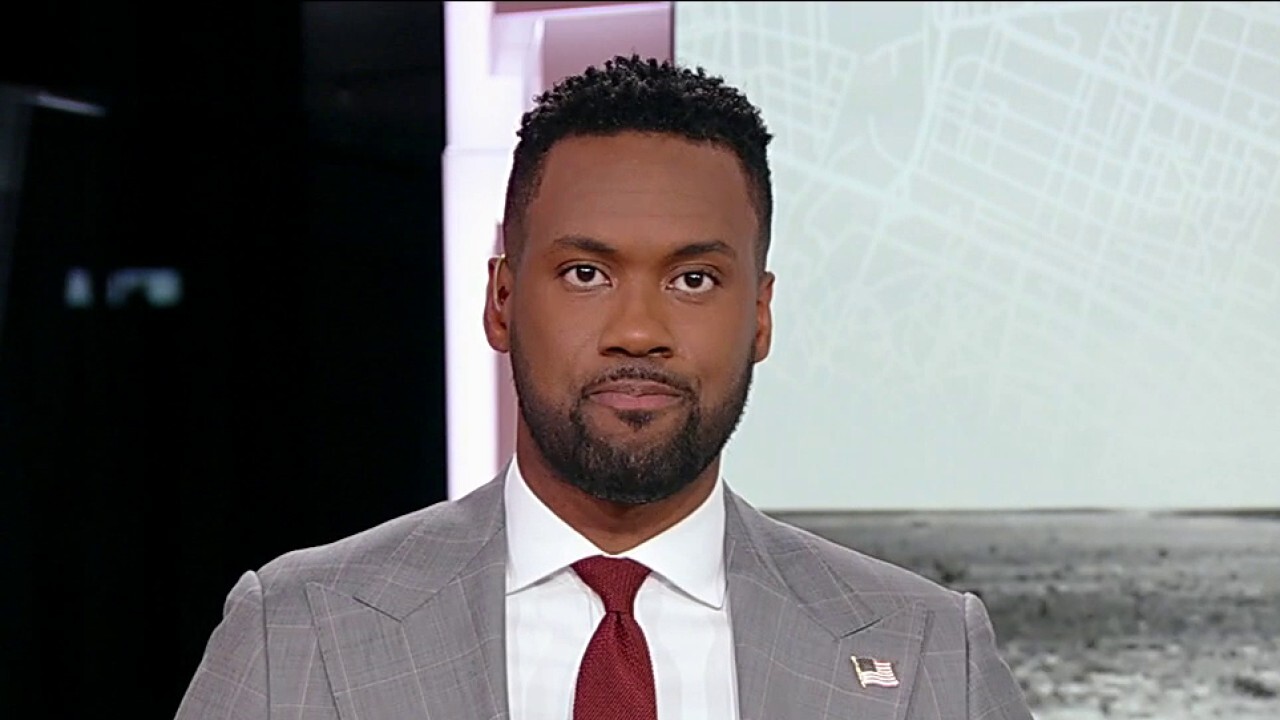 Fox News host Lawrence Jones weighs in on the number of lives being cut short by violent crime across the United States and joins in mourning the loss of Fox News analyst Gianno Caldwell’s younger brother Christian on ‘Cross Country.’

Fox News host Lawrence Jones called out Chicago Mayor Lori Lightfoot and State’s Attorney Kim Foxx for being “nowhere to be found” regarding the city’s crime epidemic on “Cross Country.”

LAWRENCE JONES: So here we are again, more lives lost. I travel across the country each and every week from Chicago to New York, from Los Angeles to Dallas. I’ve been there, I’ve talked to the grieving families, law enforcement and political leaders.

This week, sadly, it was a little bit different. It hit home. It was personal. My colleague, Gianno Caldwell, lost his brother Christian. He was only 18. I talked with Gianno before the funeral today. And one question kept repeating in my head, what is the magic number? How many will it take?

Fox News analyst Gianno Caldwell is looking for answers after his 18-year-old brother, Christian, was fatally shot in Chicago on Saturday.
(Gianno Caldwell)

What’s going on in Chicago right now is unacceptable and everybody knows it. Families deserve answers and they deserve action.

LAWRENCE JONES GOES OFF ON LORI LIGHTFOOT: “THE BIGGEST BUNCH OF HYPOCRITES”

Unfortunately, the city’s mayor, Lori Lightfoot, is preparing to flee the scene of the crime. Lightfoot is spending her city’s taxpayer funds to travel to London and Paris to promote the economic prosperity of her state. But the mayor doesn’t understand there is no pursuit of happiness without life. Meanwhile, the county D.A., Kim Foxx, may have a domestic violence case.

We are being let down by people that look like us, that say they care about us. But when we need a hero, they are nowhere to be found unless it’s election time. These kids that are being slaughtered every day won’t get the chance to vote. So the big question is: When will it end?

Christian, you mattered, and Gianno, we stand with you, brother.

One thought on “Lawrence Jones calls out Chicago Mayor Lori Lightfoot and SA Kim Foxx: Nowhere to be found”