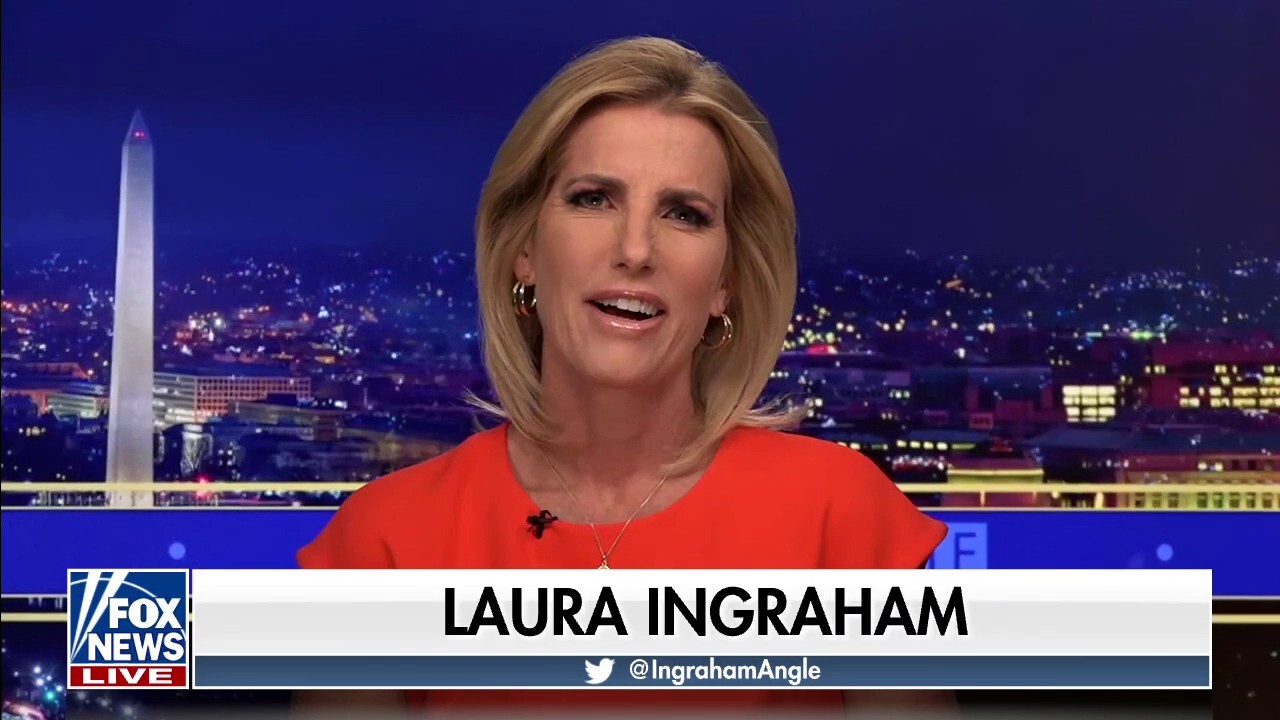 The left always begin their march toward a ‘new normal’ with pleas for ‘tolerance’ and claim the measures will be limited and temporary. This mask ruling was a great win in the battle for the Old Normal.

Laura Ingraham speculated about why liberals “love the COVID lockdowns” Tuesday on “The Ingraham Angle,” saying the pandemic “gave them an excuse to force change on the American people.”

Now they cynically use the fear of extreme illness and even death to drive otherwise levelheaded people to do the craziest things like not see their aging parents for years or having their kids in Zoom classes, giving healthy kids experimental COVID shots and of course, wearing masks, even outdoors.

And never forget, this was never, ever about the science. If it was, of course, the border would have been shut down to illegals during the Biden administration, and left-leaning politicians would never, ever have hung out maskless when they thought the cameras weren’t rolling (French Laundry) and of course, now we know that the states that did best overall with COVID, they weren’t the ones that had all these Draconian measures.