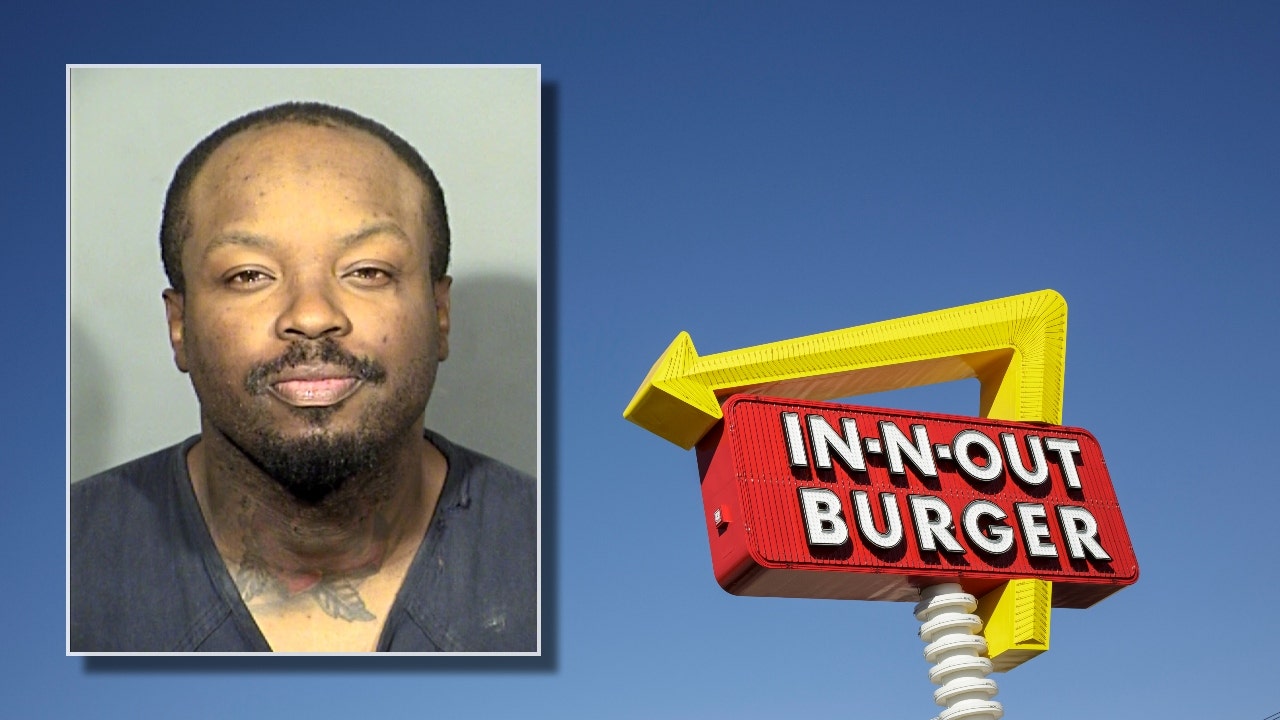 Las Vegas authorities have arrested a murder suspect after an In-N-Out security guard successfully detained the man last week, according to police and local reports.

A security guard at the fast-food location reportedly detained the suspect identified as Emanuel Beccles until police arrived.

Security footage of the incident obtained by the 8 News Now I-Team in Las Vegas shows the security guard order the suspect to the ground. LVMPD and In-N-Out declined Fox News Digital’s requests for the footage.

Authorities then transported the victim to a nearby hospital, where he succumbed to his wounds.

Investigators later determined that Beccles and the unnamed victim had gotten into a verbal dispute on a public bus. After exiting the bus, the verbal dispute escalated into a physical one.

Beccles is charged with open murder and violation of probation, according to Clark County.

An investigation into the incident is ongoing.

Authorities are asking anyone with information about the incident to contact the LVMPD Homicide Section at 702-828-3521 or homicide@lvmpd.com. Those who want to remain anonymous can contact Crime Stoppers at 702-385-5555.