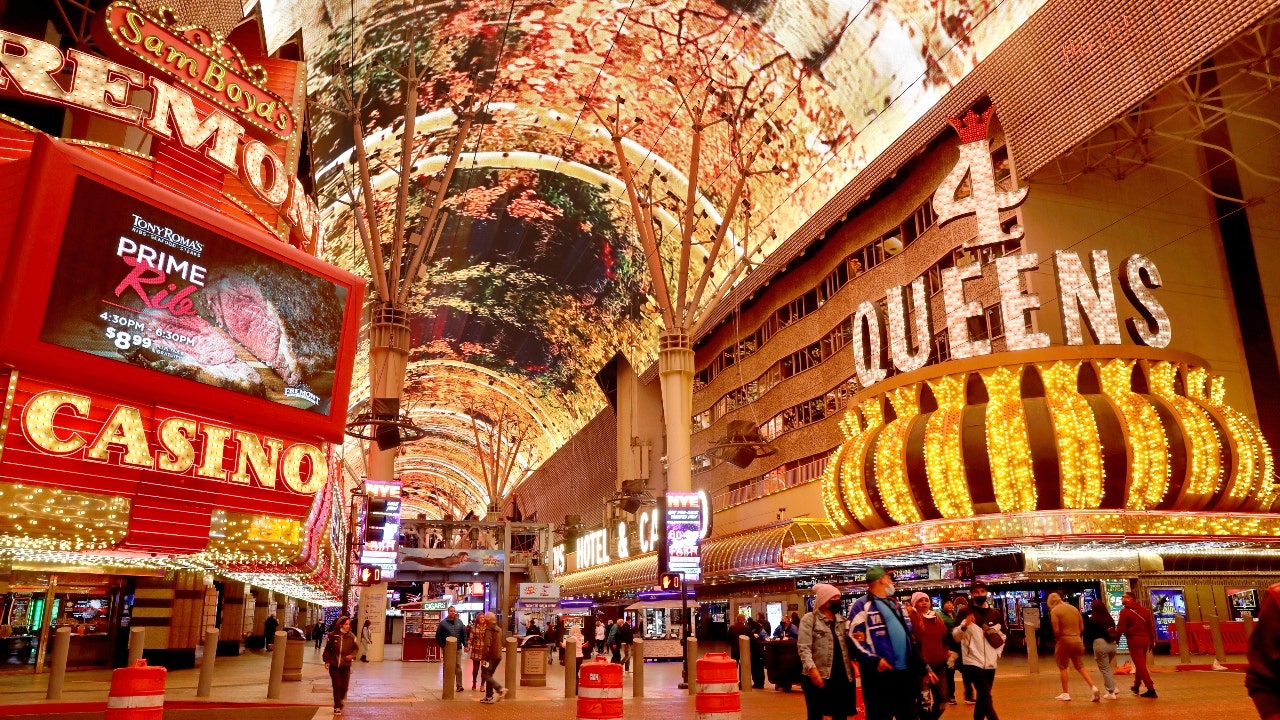 A July 4 shooting on Fremont Street in Las Vegas has prompted conversations among city officials about whether Sin City should have a curfew for people under 21 years old.

The Las Vegas Metropolitan Police Department (LVMPD) responded to reports of a shooting near 4th Street and Fremont Street near the Las Vegas Strip around 12:40 a.m.

Officers determined that a fight had broken out between two male suspects, one of whom fired a gun at the other. Authorities transported the victim to a nearby hospital.

Apparent footage of the incident posted online shows a group of men fighting in a crowd. They move to the street, at which point shots are fired and the crowd disperses.

“We had a productive meeting this morning about [Fremont Street Experience] security with #DTLV property owners and @LVMPD,” Goodman tweeted Tuesday. “We’re all in agreement there is no tolerance for violence/crime.”

She added that police and city marshals “have committed to an increased law enforcement presence.”

“Our City Attorney will prosecute violators to the fullest, and we’re exploring a curfew for those under 21,” she wrote.

Her comments come after a June 19 shooting on Fremont Street left one person dead. The LVMDP arrested a 16-year-old suspect in connection with the shooting, according to FOX 5 Las Vegas.

Homicide offenses in Las Vegas have increased 57% from seven at this time last year to 11 so far this year, according to LVMPD statistics for the week ending July 1. Other violent crimes, except aggravated assault, are down year-over-year.