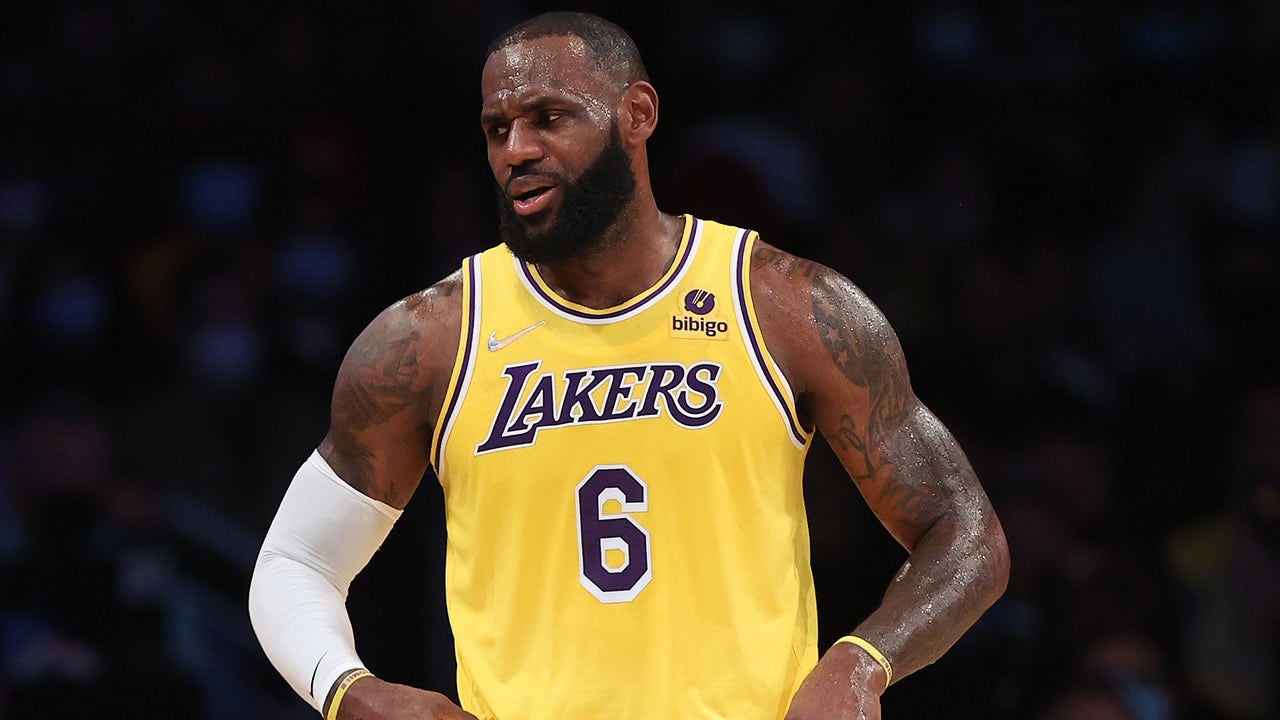 LeBron James is always partially responsible for the roster around him, and that’s no different with the Los Angeles Lakers.

He doesn’t make the final call on trades and signings, but he does have a say.

There is no secret that James and Paul help build rosters. They did it with the Cleveland Cavaliers from 2014-18, and they’ve been doing it with the Lakers since. Usually, it works out OK.

But this time, well, not so much. Last summer, the Lakers acquired point guard Russell Westbrook from the Washington Wizards in a multi-team trade. Westbrook went on to have his most disappointing season ever, proving to be an uneven fit as the Lakers failed to qualify for the playoffs.

That makes the Lakers this year’s biggest flop, and one of the biggest in NBA history.

For that, the Lakers are internally blaming James, Davis and Paul for pressuring them to make the Westbrook trade in the first place, according to Eric Pincus of Bleacher Report.

Without question, Paul and James played a major role in the Lakers landing Davis from the New Orleans Pelicans a few years back. That worked out OK, as LA won the title in the 2020 Disney bubble. Then again, it’s not been going all that well since, as Davis can’t stay on the court.

Anyway, let there be no doubt, the Klutch contingent also played a role in the Lakers landing Westbrook.

Also, let’s keep in mind that the Lakers began the season with the oldest roster in NBA history. You can be sure James, Davis and Paul had a role in that, too.

Without question, it all resulted in a basketball disaster of a season, Westbrook being largely miserable and ex-coach Frank Vogel being shown the door.

Still, you can’t pin all the blame on an agent and his clients. As Pincus wrote, that feels like an “an epic level of passing the buck” from Lakers GM Rob Pelkinka and his front office.

Pelinka is a former agent himself, once representing the late Kobe Bryant. He also played the game as a member of those old Fab Five Michigan teams with Chris Webber, Juwan Howard and Jalen Rose.

So Pelinka knows how this game works. You try to keep the star players happy, but ultimately, have to do what’s best for the team. If Pelinka didn’t think Westbrook would be a fit, he could have (and should have) said so.

Prior to the season, the Lakers had an opportunity to pursue trades for former Spurs guard DeMar DeRozan, now of the Bulls, and Kings guard Buddy Hield, now of the Pacers. Collectively, they decided to go after Westbrook instead.

Again, the result was a mess. James and his agency do indeed deserve some blame. But not all of it. A front office is put in place to finalize the big decisions.

But that doesn’t appear to be a responsibility Pelinka and his staff are willing to accept. Klutch wanted the Westbrook trade, and that is not up for debate. But the Lakers’ deep-thinkers should have been men enough to say no.