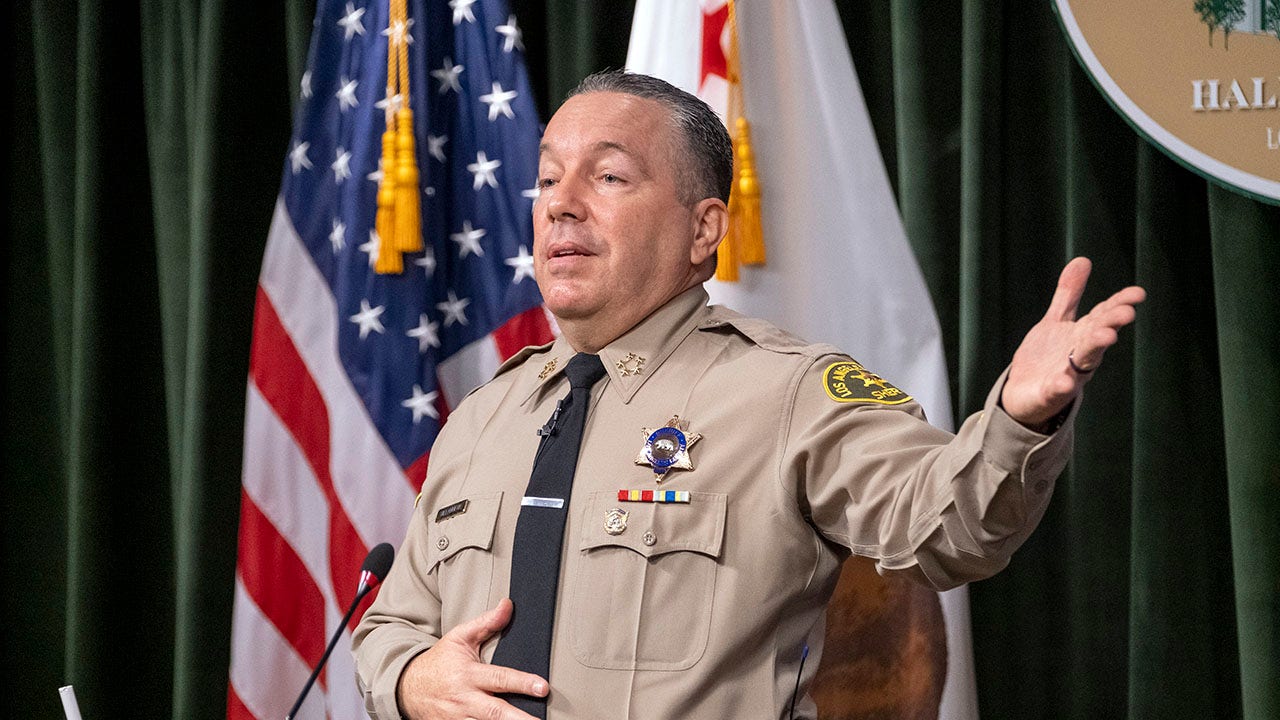 The Los Angeles County Board of Supervisors on Monday directed its attorney to draft a proposed ballot measure to give the body the power to remove Sheriff Alex Villanueva following repeated clashes between both parties.

The board voted 4-1, with Supervisor Kathryn Barger casting the lone dissenting vote. The matter would still need final passage from the board for it to be put in front of voters on Nov. 8. If passed, it would give the panel the power to remove an elected sheriff “for cause” with a four-fifths vote, Fox Los Angeles reported.

In a Monday letter to the board, Villanueva blasted the proposal, calling it “recipe for corruption.” He further said it would allow “board members to intimidate sheriffs from carrying out their official duties to investigate crime.”

“… It appears you are making yourselves the judge, jury and executioner for the office of the sheriff, nullifying the will of the voters. This illegal motion seeks to undermine the role of the sheriff and render the office subordinate to the Board of Supervisors. On its face, your proposed ordinance language is not a proper reading of the law and will be challenged on these multiple grounds.”

Los Angeles County Sheriff Alex Villanueva says deputies making arrests, but cases ‘fall apart’ when they reach DA Gascon. On Tuesday, Los Angeles County supervisors voters to draft a proposal to give them the power to remove him from office.
(Hans Gutknecht/MediaNews)

The move comes as Villanueva is seeking a second term in office amid allegations he hasn’t done enough to address deputy gangs and covered up a jail incident in which a deputy allegedly kneeled on an inmate.

He has also clashed with the board multiple times over public safety funding and rebuffing subpoenas to appear before the county’s Civilian Oversight Commission.

The motion does not mention Villanueva by name, but states, “The current sheriff has been openly hostile to oversight and transparency and has tested the functionality of existing oversight structures by consistently resisting and obstructing these systems of checks and balances.”

On Friday, the Republican National Committee issued a statement calling the proposal “another prime example of how Democrats like to change the rules when they don’t get their way.”

“Not only is Sheriff Villanueva an elected official, he’s one of the few who has been willing to stand up to the board for reducing law enforcement funding and effectively endangering the lives of Angelenos,” according to the RNC. “… This decision from the L.A. County Board of Supervisors would attempt to bully the elected sheriff into doing what they want and would be yet another blow to a free and fair democracy, thanks to California Democrats.”

Fox News has reached out to Villanueva.