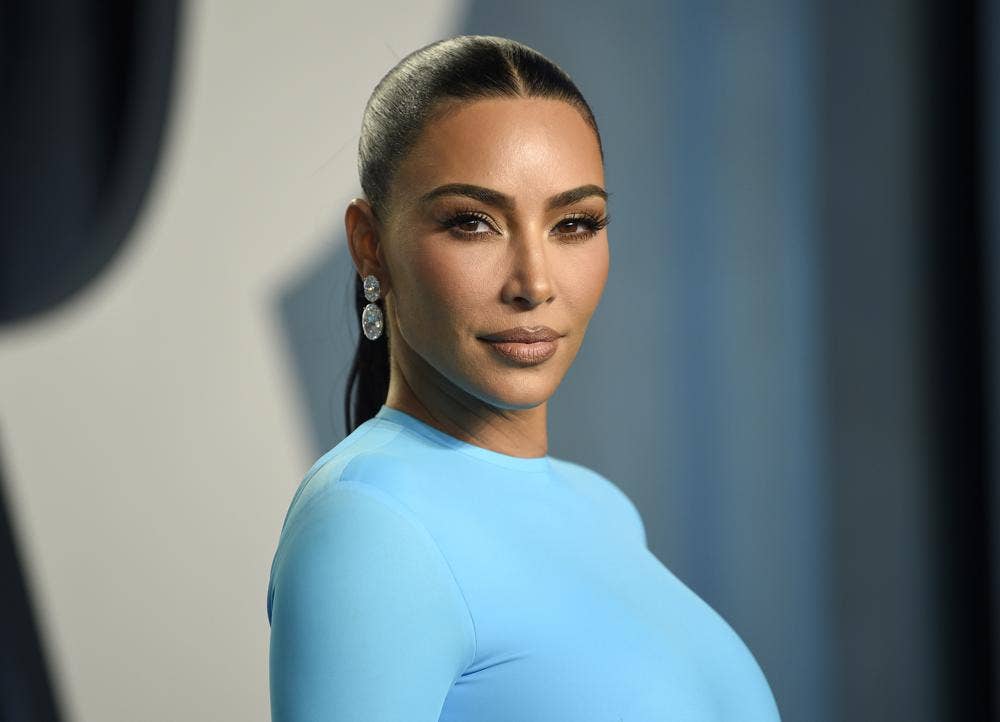 A judge on Friday threw out part of the case against Kim Kardashian in former reality TV star Blac Chyna’s lawsuit while the jury deliberates on the elements that remain.

Judge Gregory Alarcon ruled that Chyna’s attorney Lynne Ciani did not provide any statement during the trial from Kardashian that was defamatory toward Chyna.

The case against Kardashian for interference with a contract remains alive. The jury, in its first full day of deliberations, is deciding on that and both defamation and contract-interference cases against Kris Jenner, Khloé Kardashian, and Kylie Jenner.

Chyna’s lawsuit alleges that the women falsely told television producers and executives that Chyna had violently attacked her then-fiancé Rob Kardashian in December 2016 in an attempt to get her reality show, “Rob & Chyna,” canceled.

Ciani argued during closing arguments Thursday afternoon that the women had no reason to believe the attack had occurred, as testimony, photos, and video from the time showed no significant injuries to Rob Kardashian.

Kardashian attorney David G. Rhodes argued during his closing that the women had every reason to believe the accounts of the attack from Rob Kardashian and from Kris Jenner’s longtime boyfriend Corey Gamble, who broke up the dispute and was a key defense witness.

Ciani provided clear examples of statements via text messages and emails from Kris Jenner, Khloé Kardashian and Kylie Jenner, telling the show’s producers and the E! network, which the show appeared on, about the abuse allegation.

But the case she made against Kim Kardashian was more vague.

After Alarcon read the jury its instructions Thursday, Rhodes pointed out that there was no potentially defamatory statement in them from Kim Kardashian.

Ciani was angered by the assertion, but the frustrated judge rebuked her, saying she had agreed to the jury instructions before the trial began.

A similar argument emerged in court Friday over Alarcon’s unusual method of jury selection. Instead of choosing 12 jurors and four alternates, the judge had the lawyers select 16 jurors, then chose by random drawing after closing arguments which four were the alternates.

The judge again pointed out to Ciani that she had agreed to the process before trial.

In the civil case, nine of the 12 jurors will need to agree on whether three of the Kardashian defendants either knowingly lied about Chyna abusing Rob Kardashian, or spread the word about it with reckless disregard for the truth. The same number will need to decide whether each of the four illegally interfered with Chyna’s contract with the E! network.