Kentucky will end 2022 with a budget surplus 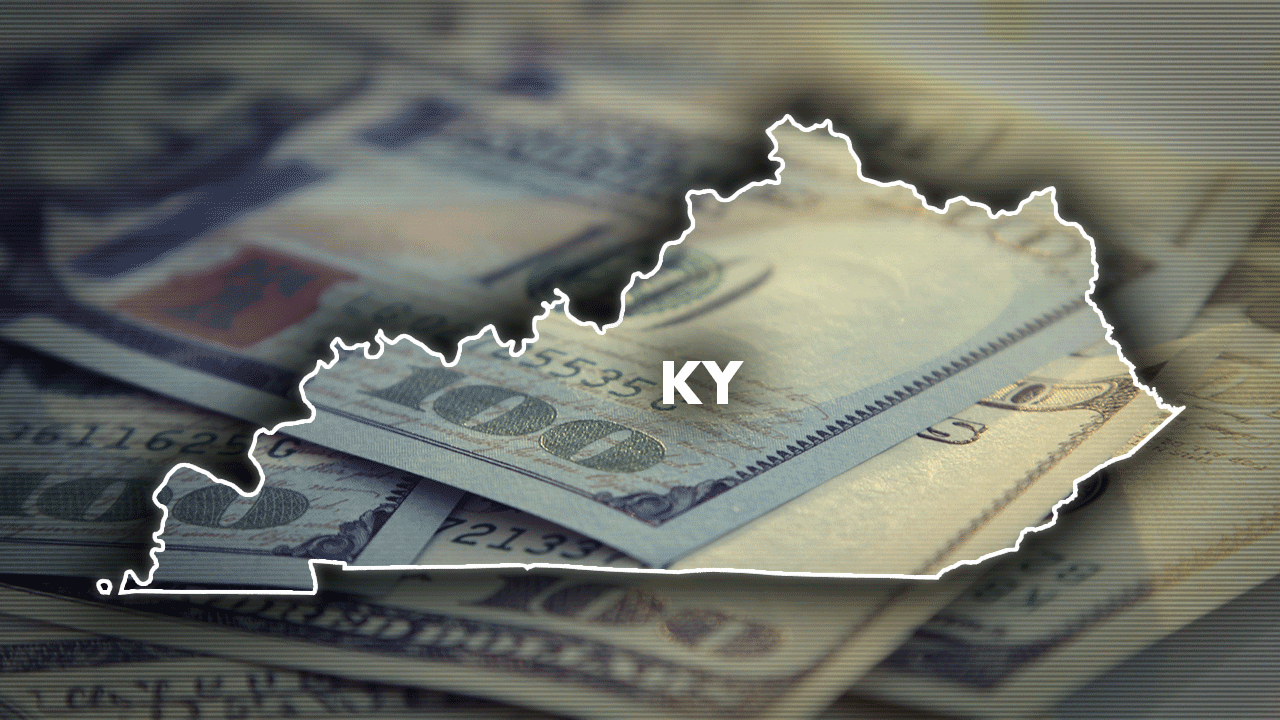 Kentucky will end the 2022 fiscal year with a budget surplus, the Office of State Budget Director said.

General fund receipts totaled $14.7 billion, which exceeded estimates by more than $900 million, the office said in a statement. Receipts grew by 14.6 percent over last year, making it the highest growth rate in 31 years, the statement said.

Kentucky finished the 2022 fiscal year with a budget surplus.

The final budget surplus will be figured when accounting records for expenditures are completed later this month.

Gov. Andy Beshear credited the revenue surpluses under his administration to “strong fiscal management and a hot, record-breaking economy.”