Kellyanne Conway: The theme of Biden’s presidency is ‘No Country for Old Men’ 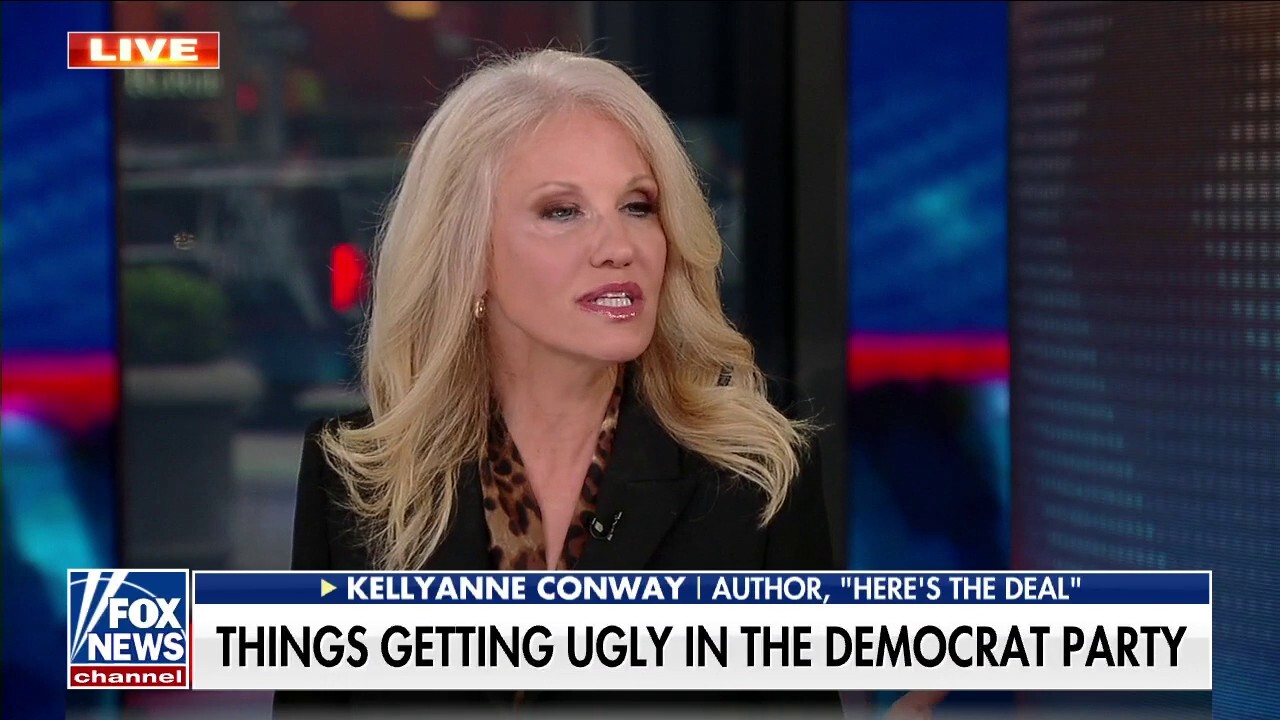 Kellyanne Conway discusses how Democrats are facing a tremendous decline in popularity in the public eye and how a Joe Biden re-run would be unfavorable for the Democratic party on ‘Jesse Watters Primetime.’

KELLYANNE CONWAY: The theme of his presidency really is “No Country for Old Men.” And you’ve got Elizabeth Warren now not thinking that Joe Biden’s first 15 months was socialist enough, so she’ll go back in there. As for Bernie Sanders, you know, it was very curious to see there were approval ratings and favorability ratings tested among eight major public figures – Trump, Pence. The only ones who had a 50 percent unfavorability rating were Hillary Clinton, Kamala Harris and Joe Biden. And Elizabeth Warren is seeing the same polls we’re seeing plus this. She’s aiming at Joe Biden. She’s also aiming at Kamala Harris. She knows Kamala Harris cannot do the job. Does not have what it takes. You don’t believe me? Believe all 13 senior staffers who have led this exodus from the vice president’s office, including her own chief of staff, just last week. They don’t want to be there. So Elizabeth Warren knows if we want the first female president, it can’t be Hillary, damaged goods. Too much Hillary, not enough, Clinton. Third time will not be the charm, and it can’t be Kamala Harris, who can’t do this job as second in command.