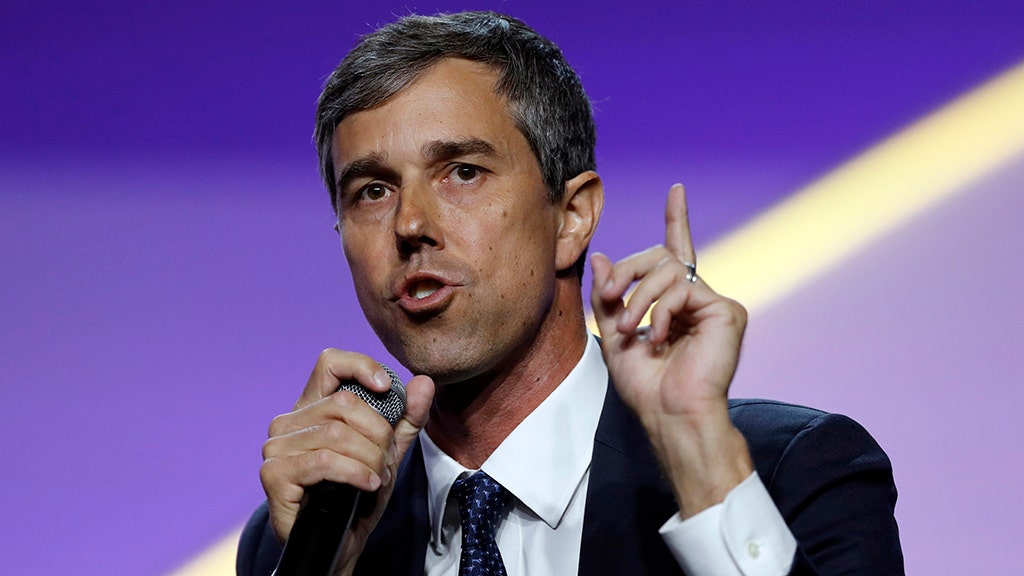 FORMER TEXAS SHERIFF: WHAT WE’RE FACING AT THE BORDER WOULD NOT BE ALLOWED TO HAPPEN IN DC

KARL ROVE: He is having this problem on a lot of things. For example, he in his earlier incarnation he said he would tear down the border wall. Now not so certain he would tear down the border wall. He was opposed to Title 42. Now he says we shouldn’t get rid of it unless we have a replacement. This guy will be flip-flopping left and right. Maybe he is trying to outdo John Kerry. If so, he is succeeding quite well early in the campaign.

WATCH THE FULL VIDEO BELOW: