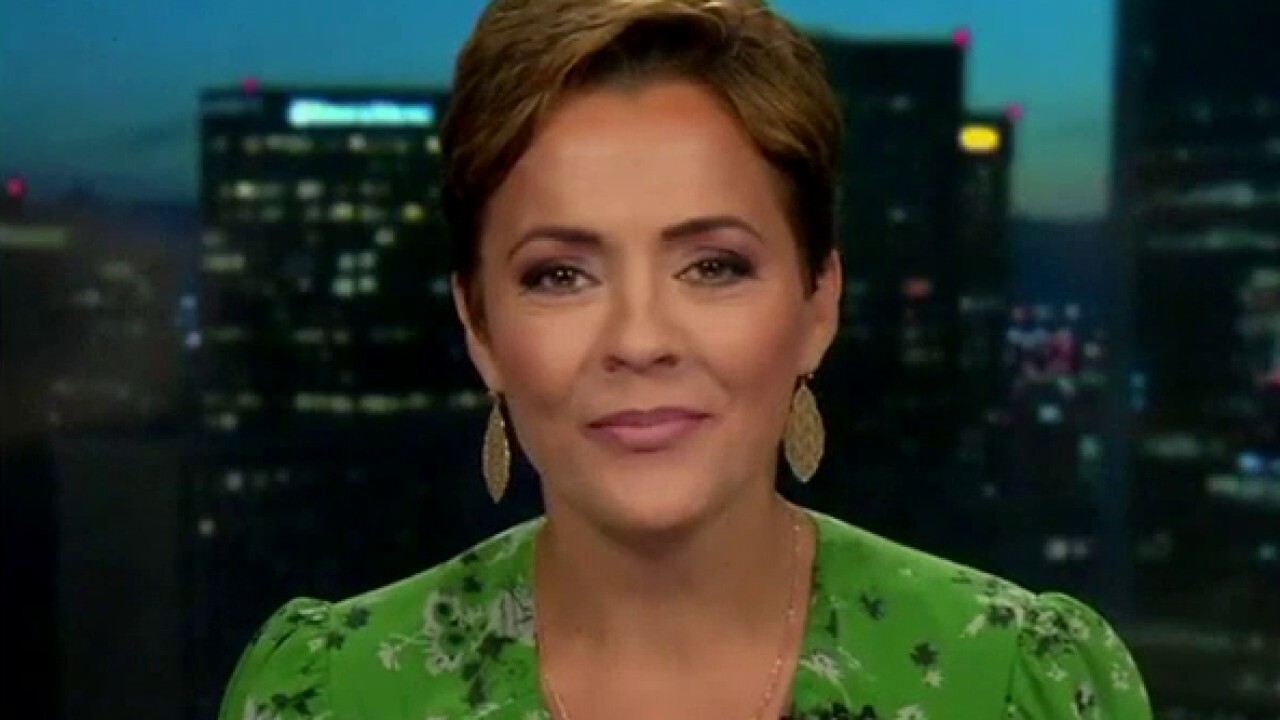 Arizona gubernatorial candidate Kari Lake shared her advice for other Republicans running for political office in the 2022 midterm elections on “Tucker Carlson Tonight.”

The Republican candidate faces off against Democratic candidate Katie Hobbs in the competitive Arizona governor race.

Lake told Tucker Carlson on Thursday her advice for other Republican candidates is to “fight back.”

“I just decided to start bringing a camera and a microphone and turning the camera on them,” she said.

“You know, here’s how it goes. They throw you a question. It’s loaded with a whole bunch of garbage. There’s obviously an agenda in their question and a soliloquy, and then they get you to answer it,” said Lake. “But they cut their part out so they don’t look like a fool. Well, we decided to start putting their part right out on the Internet and showing people what the media is up to.”

Lake has made headlines in recent weeks in her bid for governor by going on the offense in efforts to hold the media accountable.

“They’ve been lying and doing hit pieces about me,” she said. “I’ve been on the campaign trail for 506 days, but who’s counting? And they’ve been lying almost the entire time. But the people just aren’t buying it anymore. I mean, they’re tuning in to people like you. You’ve got the ratings. The CNNs of the world don’t have the ratings anymore. And they’re losing their power,” she said.

Lake isn’t the only Republican candidate in this cycle that is from outside the system. Surging household names such as JD Vance, Blake Masters, and Dr. Oz all have never held elected office before.

The Arizona Republican also noted that the Republican Party has “common sense” ideas and ideas that work.

CLICK HERE TO GET THE FOX NEWS APP
The general election for governor of Arizona will be held on November 8, 2022.

Joshua Comins is an associate editor for Fox News Digital. He joined Fox News in 2020.

Joshua is a New Jersey native and graduated from Southeastern University in Lakeland, Florida with a B.S. in Communication. Story tips can be sent to joshua.comins@fox.com.