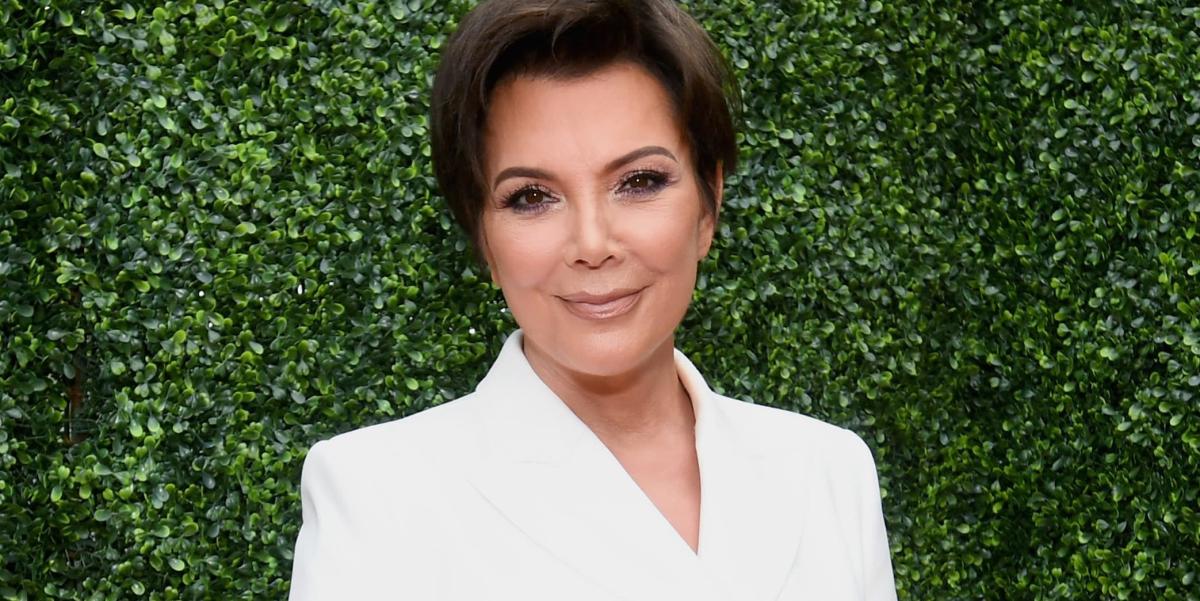 Kris Jenner is going viral for a moment featured in the newest episode of “The Kardashians” on Hulu, and unfortunately, it’s not for the right reasons.

During one scene, the 66-year-old matriarch of the Kardashian-Jenner clan wanted to speak with her daughter Khloe Kardashian in private, so she asked their driver in the front seat to leave them alone

She asks, “Sir, can you leave us alone for five minutes? I just wanna do something real quick. Thank you.”

This ask makes Kardashian know her mom means business. Jenner checks in to make sure the driver’s window is down, realizing the trunk is still open.

She yells to him, “Close the trunk!”

Kardashian chides her for yelling, saying, “You’re yelling at the f—ing guy.”

This time, Kardashian steps in as an intermediary, telling the person off camera, “Excuse me sir, would you mind closing the trunk for a moment? Thank you so much.”

Kardashian, frustrated with her mom, says to her, “It’s not what you say, it’s how you say it.”

Jenner responds, “I know,” still razor-focused on the FaceTime call she is about to launch with Kourtney Kardashian’s then-boyfriend Travis Barker.

Well, social media began sounding off Thursday morning, with many fans of the show calling out her actions.

“I don’t like how kris talks to her driver on episode 2 makes me think differently of her now,” one person wrote.

Another person wrote, “Omg the way @KrisJenner spoke to the driver when she was telling Khloe about the proposal. DOES SHE HAVE NO MANNERS?! What the actual. My 2.5 month old have more manners than she does!”

“Excuse me @KrisJenner, could you please next time be nice to your driver?” one fan tweeted. “These people have hard lives already, it costs nothing to be kind. Speaks volumes of the type of person you are — you treat them like servants, not like humans. #TheKardashians”

Jenner has yet to respond to the criticism on social media, other than retweeting one fan who wrote, “Note to self never cross @KrisJenner #TheKardashians ‘close the trunk’ 😭”