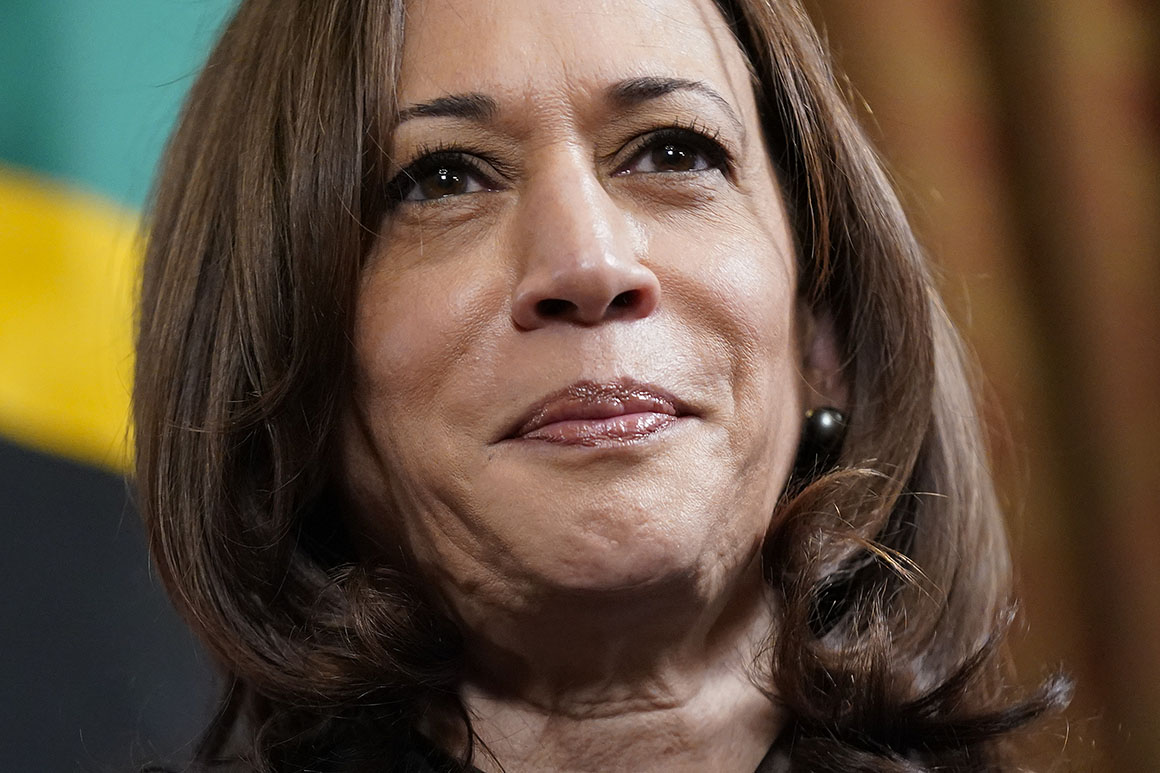 Harris spent much of the last week in California and returned to Washington on Monday evening from Los Angeles. She was scheduled to receive the presidential daily briefing from the Oval Office before testing positive.

The last time the vice president saw Biden in person was on April 18, according to Harris’ office, the same day the White House hosted the Easter Egg Roll, the largest White House event since Biden assumed office last year.

Numerous public officials have come down with the virus this past month, a spread that appeared to be linked at least in part to a handful of events including the annual Gridiron Club dinner in Washington, D.C. Commerce Secretary Gina Raimondo and Attorney General Merrick Garland announced positive tests just days after attending the dinner.

While the White House says Harris was not a close contact, her positive case still reinforces concerns about the virus closing in on the president. The president, 79, received a booster dose of the Pfizer and BioNTech vaccine in September and a follow-up booster in late March. Though he has suffered various recent health ailments, his physician declared him “fit for duty” after a physical this past fall. Still, the White House has consistently battled outside concerns and commentary about Biden’s age and health.

While the risk of the president developing severe disease is significantly reduced because of his vaccination status, the protection isn’t bulletproof. Older adults are still at higher risk of developing severe Covid.

The White House has been having a bad run with Covid. In late March, press secretary Jen Psaki was infected for a second time, and her deputy, Karine Jean-Pierre, tested positive soon after. Harris’ husband, second gentleman Doug Emhoff, also had the virus in mid-March.

A White House official confirmed other employees have also been infected, and that those infections had been expected as the more transmissible subvariant of Omicron, BA.2, becomes the dominant strain in the U.S. and drives a new wave of cases.

The official said the Biden administration didn’t believe a new wave would be disruptive to operations, partly because the White House staff is almost universally vaccinated and symptoms so far for those who have tested positive have been mild.

Psaki has repeatedly emphasized that the White House’s strict protocols go above and beyond CDC guidance to keep principals safe, noting that anyone who meets or travels with the president and vice president are tested beforehand.

Biden and first lady Jill Biden are set to attend the annual White House Correspondents’ Association dinner this weekend, marking the return of the large event even as Covid outbreaks have plagued large, elite gatherings around the capital.

WHCA dinner guests will be required to present a same-day negative Covid test and must be vaccinated against the virus. Biden will speak at the event, which usually attracts 2,500 people.

Eugene Daniels contributed to this report.