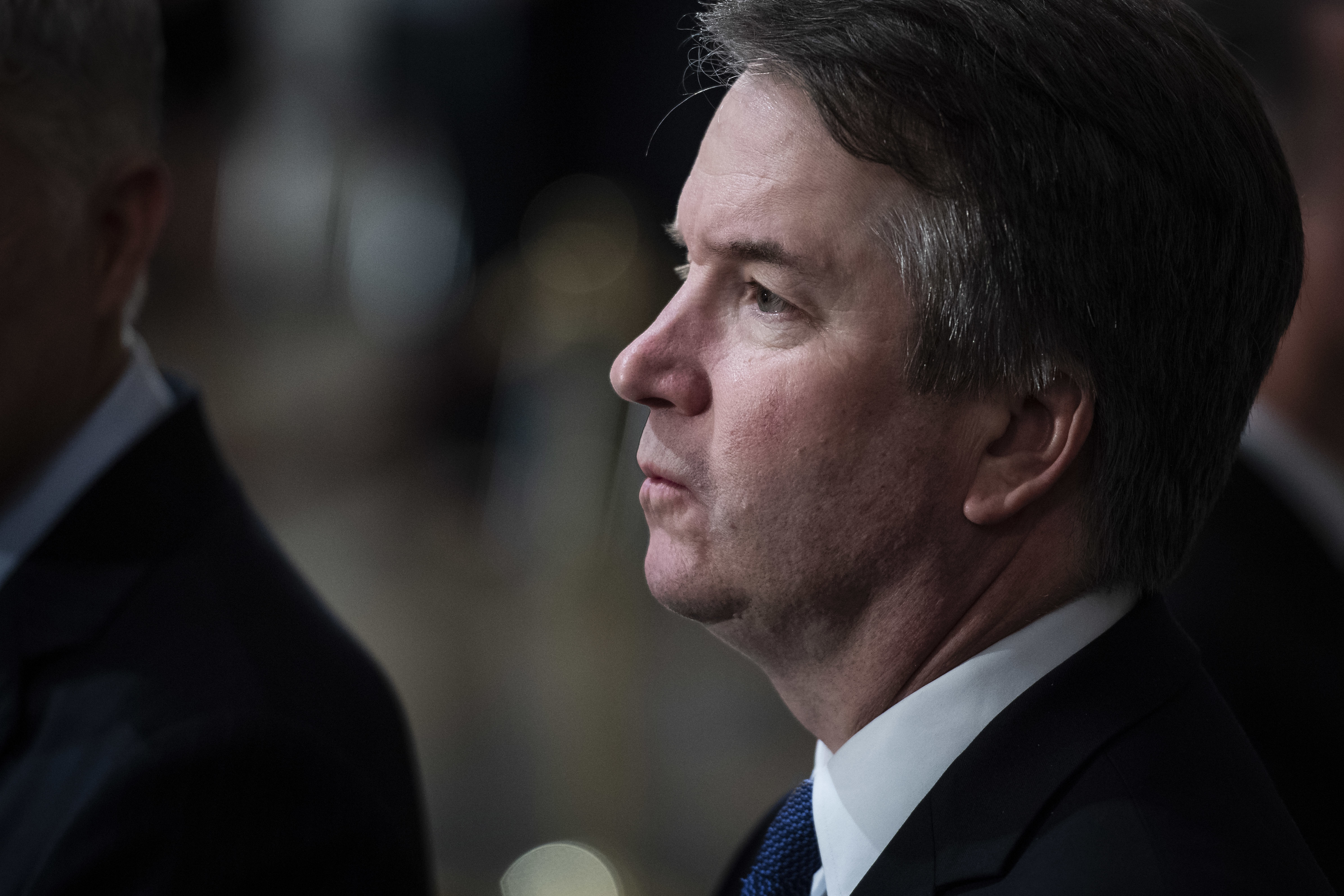 While Kennedy and religious freedom advocates contend he was simply exercising his right to express his devotion to God, the school district maintains that his actions were coercive and that players’ parents complained that their children on the team felt compelled to participate.

The arguments over Kennedy’s case started with a sequence of hypothetical situations posed by Justice Sonia Sotomayor that involved where, when and how educators can legally pray while on the job. She stressed that no teacher’s work is limited strictly to class time.

“The duty is not from the beginning of the bell to the end of the bell,” Sotomayor said, adding that Kennedy had several duties following the games themselves, which may have given the school district grounds to tell him not to pray audibly during that time.

“I found it odd in your brief that you just kept saying the coach wasn’t on the field during the game” when he was praying, she said.

Sotomayor took it a step further to make a point about when a school district may have the authority to step in.

“Why can’t the school fire a coach who decides to put a Nazi swastika on their arm and go to the middle of the field to pray? If someone comes up and says that’s part of my religion, could the school say no to them?” she asked, prompting several justices to pile on, adding more hypotheticals during the arguments, which extended for almost 50 minutes beyond the allotted one hour.

“What if the activity on the field did not consist of this kneeling down briefly — much more extensive standing up on the 50-yard line, arms outstretched, engaging in audible prayer?” Chief Justice John Roberts asked.

“Let’s say he says the ‘Our Father’ with arms outstretched and it starts causing a lot of havoc in the stands … Band members were being rushed, the head coach feared for his life?” Justice Amy Coney Barrett asked, alluding to one of the school district’s arguments.

In ordering Kennedy to limit his prayers and later suspending him, the school district cited concerns about its obligation under the Constitution to avoid the appearance of endorsement of religion. A majority of the justices seemed to signal Monday that the district’s worries on that front were overstated.

However, the attorney arguing on behalf of the school district — Richard Katskee of Americans United for Separation of Church and State — said the school system had other reasons for acting in connection with Kennedy’s prayers, including concerns about students feeling coerced and even about safety after spectators rushed the field after one game, with some students being knocked to the ground.

“You’re requiring a lot of this school board to try to figure out exactly which box in the Establishment Clause to put this in,” Kagan told Kennedy’s lawyer, Paul Clement.

“If you call that coercion, you are making an important category mistake,” the former solicitor general under President George W. Bush said. “That’s not coercion that counts under the Establishment Clause.”

Kagan and Sotomayor appeared to disagree and framed their concerns not just as a question of the religious rights of public school students but of parents’ ability to dictate their children’s religious practice.

“What do I do with the fact that parents complained that their children wouldn’t follow their directives?” Sotomayor asked.

Given the complicated scenario in the case, liberal Justice Stephen Breyer seemed reluctant to use it as a vehicle to issue a sweeping decision about the religious-freedom rights of teachers and coaches.

“This may be a case about facts and not really much about law,” Breyer said.

Like the court’s other conservatives, Justice Brett Kavanaugh sounded concerned about the district’s intrusion on Kennedy’s religious practice. But Kavanaugh — an avid sports fan who has coached his daughters’ basketball team — seemed genuinely troubled by the predicament of young team members who might feel they were being subtly or not-so-subtly encouraged by Kennedy to join in the on-field prayer.

“Every player is trying to get on the good side of the coach … and every parent is worried about the coach exercising favoritism in terms of the starting line-up, playing time, recommendations for colleges,” said Kavanaugh, who has previously used his position on the high court bench to express empathy for the concerns of student athletes. “That’s a real thing out there.”

However, Kavanaugh said there were all kinds of non-religious activities a coach might take part in or organize that could produce similar coercion and he appeared to suggest that there is no way to control such implicit pressure. “I don’t know how to deal with that, frankly,” he said.

While Clement said “the record is clear that Coach Kennedy was fired,” the school’s attorneys contend that the coach was placed on paid leave and never applied to renew his one-year contract.

This is the second time the case, which could have implications for teachers and other public employees’ First Amendment rights to religious expression while on the job, has been appealed to the high court. Justices denied Kennedy’s initial petition in 2019 because he was unable to prove that his prayer ritual was the basis for the school’s decision to suspend him.

Kennedy has been fervently backed by conservatives. Former Vice President Mike Pence, dozens of state legislators and GOP lawmakers in Congress have urged the high court to overturn the 9th Circuit’s ruling in favor of the school district, saying it “imperils the most basic forms of individual religious expression.” Twenty-four conservative state attorneys general also filed a brief backing the coach.

During the Trump administration, Kennedy got the attention of then-President Donald Trump, who invited the coach to a White House event championing a proposal that aimed to bolster the right to pray in schools. Former Education Secretary Betsy DeVos also joined other conservatives in filing a brief in support of Kennedy.

CORRECTION: An earlier version of this article misstated the punishment the Bremerton School District imposed on Joseph Kennedy.