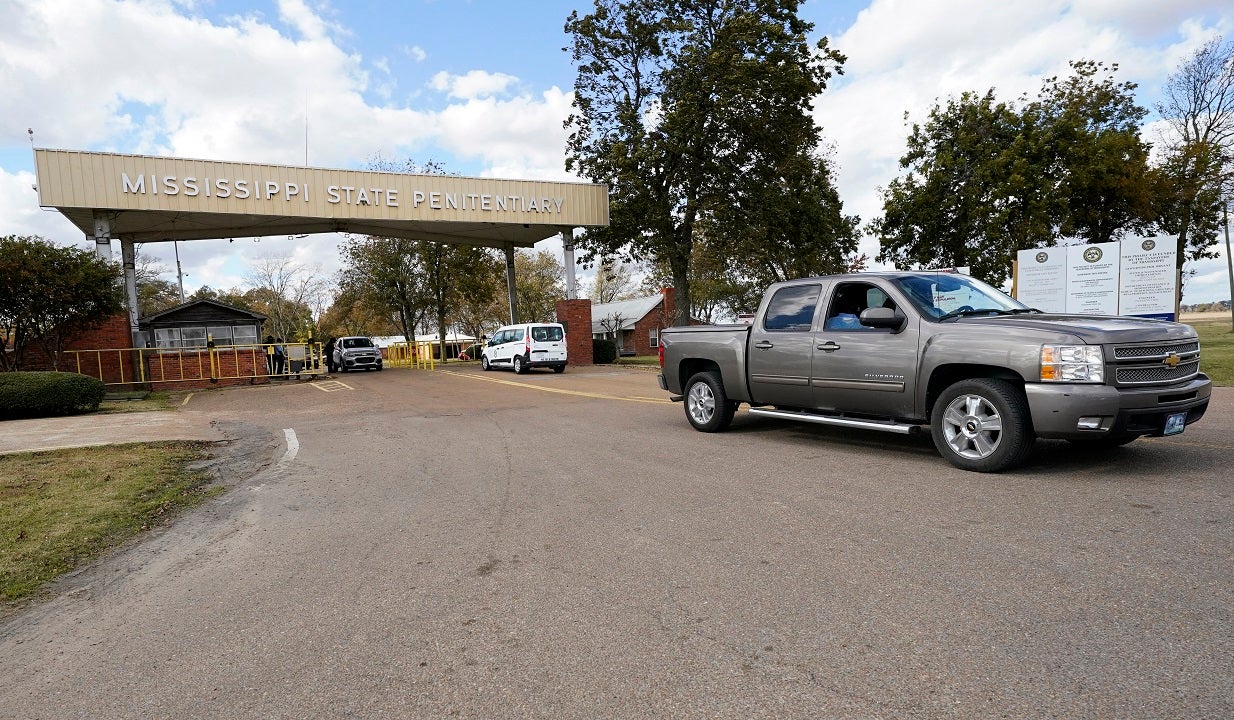 A two-year investigation by the Justice Department into a Mississippi prison plagued by allegations of the mistreatment of inmates found “severe, systemic” problems at the correctional facility and that conditions and practices violated the Constitution.

The probe into the Mississippi State Penitentiary at Parchman, the state’s oldest prison, began following rounds of violence in late 2019 and early 2020. The Justice Department released its findings Wednesday.

“The problems at Parchman are severe, systemic, and exacerbated by serious deficiencies in staffing and supervision,” the department said in its report.

The front gate of the Mississippi State Penitentiary in Parchman, Miss.issippi. The Justice Department says it has found “severe, systemic” problems at the facility.
(AP)

It said the prison violated inmates’ constitutional rights by failing to protect them from violence, failing to meet their mental health needs, failing to take adequate steps for suicide prevention and relying too much on prolonged solitary confinement.

It said the Mississippi Department of Corrections “has been on notice of these deficiencies for years and failed to take reasonable measures to address the violations, due in part to non-functional accountability or quality assurance measures.”

“Years of MDOC’s deliberate indifference has resulted in serious harm and a substantial risk of serious harm to persons confined at Parchman,” the department said.

Many attendees of a rally at the Mississippi Capitol in Jackson, carried signs that protested conditions in prisons where inmates have been killed in violent clashes in recent weeks, Friday, Jan. 24, 2020.
( AP Photo/Rogelio V. Solis)

Statewide, violence has been an issue in Mississippi prisons. Many prison guard positions remained vacant, with officials citing the low pay, long hours and dangerous conditions being a deterrent for many potential applicants.