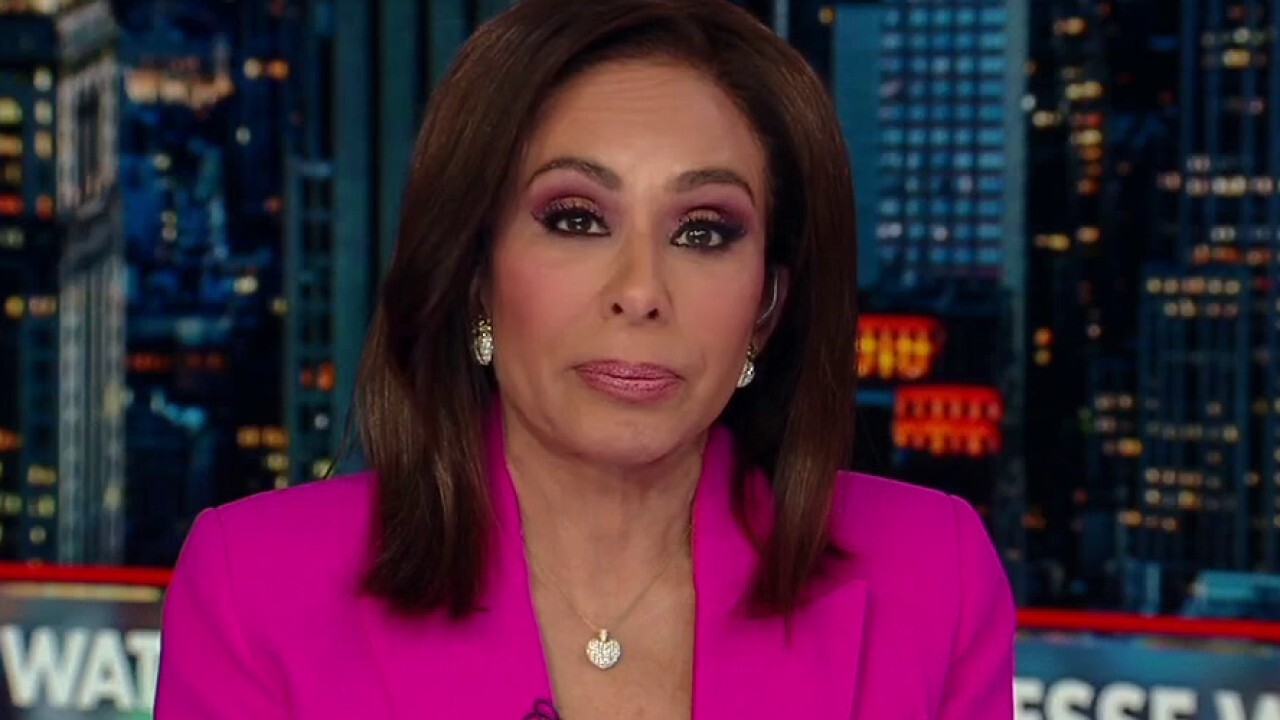 JEANINE PIRRO: According to reports, the CDC is urging the Department of Justice to appeal a Florida judge’s ruling to invalidate the federal mask mandate for public transportation. This appeal is a brazen attempt by a deeply politicized and corrupt CDC to wrench freedom and personal choice away from Americans. They say masks on planes and trains are necessary for public health due to COVID.

The minute the judge made this ruling, the Biden administration had their fists up ready to fight.

A woman wearing a mask sits on a plane

It’s all about preserving their power. But what else could we expect from such a politicized CDC? Just look at what they did to our schools. Classrooms were shut down for over a year, and kids remained muzzled for way too long. All thanks to the cozy relationship between the CDC and the teachers unions, especially the United Federation of Teachers, who colluded with the White House to influence the CDC’s guidance for schools. They came up with policies that had little to do with science and everything to do with politics, and the agency is now playing politics at our border as well. CDC Director Rochelle Walensky announced that she would no longer authorize Title 42 at our southern border, effective May 23, which would trigger a giant surge of migrants. So if the CDC no longer thinks COVID is an issue at the border, then why do they think it’s a problem on airplanes? We know one thing about the CDC, under Joe Biden it’s a politicized agency, and it completely destroyed its credibility over the last year. So the question is, can we really rely on the CDC’s regulations or opinions, given its shameful track record?

While the CDC was double-checking the science before telling the DOJ to file an appeal, the left was busy losing their mind over the judge who made the decision. U.S. District Judge Kathryn Kimball Mizelle of Florida, has become public enemy number one to liberals and the left-wing media. They aren’t getting their way. They want masks on planes forever, so it’s time to blame someone, and who better than the 35-year-old judge appointed by Donald Trump? That’s all the Left can focus on. They don’t care at all about the legal reasoning or the comprehensive rationale in Judge Mizelle’s 59-page opinion. No, all they care about is that she’s too young and too conservative.