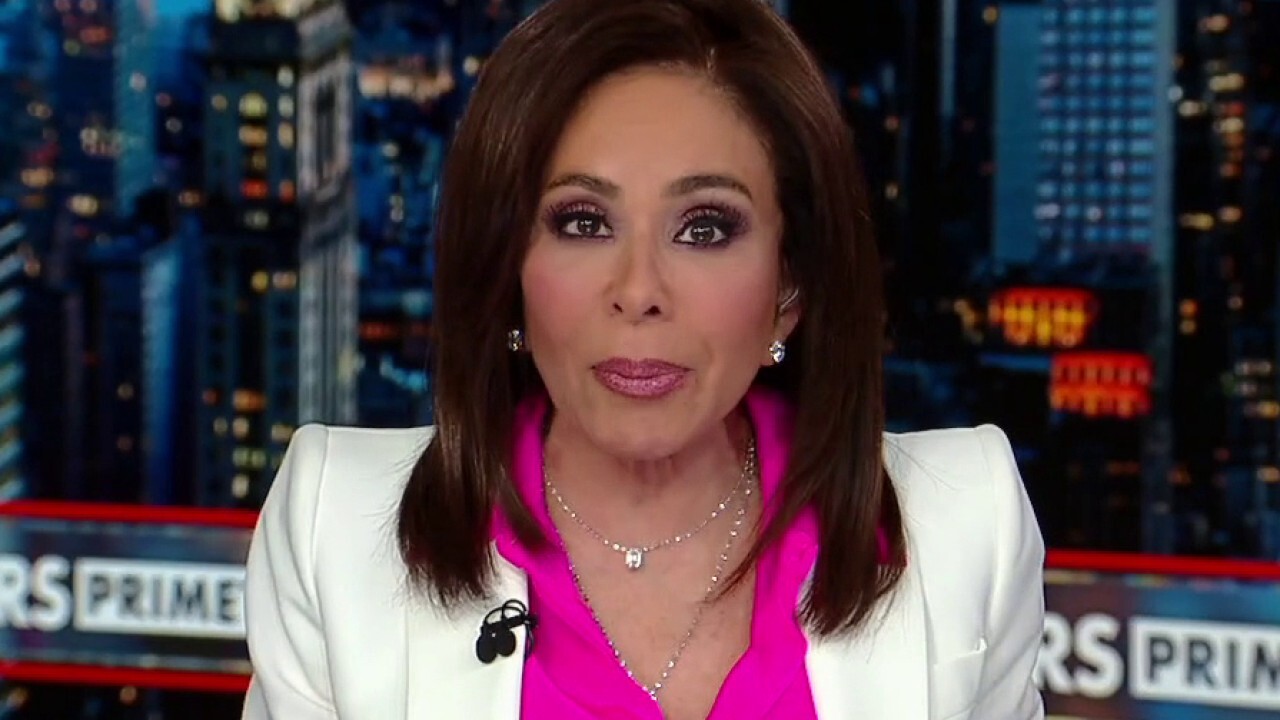 JEANINE PIRRO: Twitter’s soon-to-be boss Elon Musk upset a lot of people online for posting a simple meme showing how far Left the Democratic Party has moved over the last few years. Now, Musk went on to say that he, “Strongly supported Obama for president, but today’s Democratic Party has been hijacked by extremists.” Elon Musk is wrong. The Democratic Party isn’t being held hostage by extremists — they are all extremists. It’s not just the fringes spewing radical nonsense, it’s coming straight from the top. Joe Biden swore up and down the campaign trail that he was mainstream, that he would govern as a moderate.

Now, Joe’s also far Left on the border. He knows thousands of illegals are rushing our country border every day, but he continues to roll back Trump’s tough border policies, inviting thousands more to come in every single day. … What about free speech? Would a moderate president create a disinformation bureau to actually police speech? That belongs in communist China, not America. Especially when you see the lady who’s running it: Nina Jankowicz, a radical leftist who said Hunter Biden’s laptop is Russian disinformation. The woman is not qualified to run anything, let alone tell us what we can and cannot say. … Now that the Democrats are back in charge, that sort of power is exactly what she and Joe Biden are looking for.