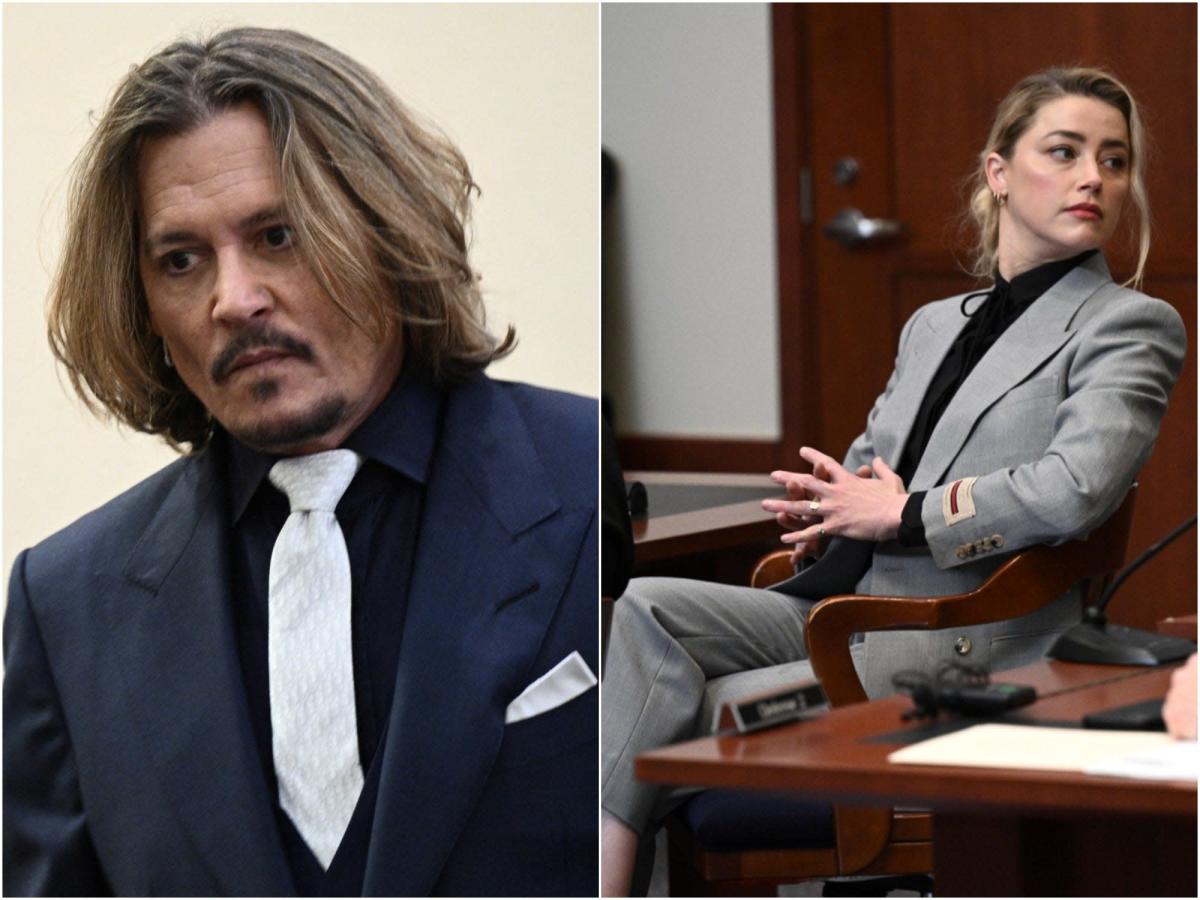 Johnny Depp’s sound technician testified Tuesday that Amber Heard once yelled at him for talking to her on a plane.

Keenan Wyatt — a sound technician who has worked on Hollywood films for 35 years, including Depp’s “Pirates of the Caribbean” franchise — told a Virginia court that the incident happened during a 2014 private jet flight from Boston to Los Angeles.

Wyatt said Depp’s ex-wife, Heard, appeared to be giving Depp “the cold shoulder” on the plane. At one point, Wyatt said he approached Heard and “said something to the effect of, ‘You know he cares about you.'”

Wyatt said Heard responded by yelling at him.

“All of a sudden she snapped and started yelling at me. ‘How dare you talk to me? Get away from me’. So I went back to my seat and minded my own business,” he said. “She was abruptly loud. It was a quiet plane – all of a sudden it got very loud.”

At several points during the hearing, Wyatt continued to say that he has “never seen Johnny abuse anybody ever.”

Wyatt is one of Depp’s many former collaborators who has taken the stand during the trial for his defamation lawsuit against his ex-wife Amber Heard.

As Insider previously reported, Depp filed a defamation suit against Heard in response to an op-ed she wrote for The Washington Post that detailed her experience with domestic violence. Depp’s name wasn’t mentioned, but the article was widely interpreted as being about him. Heard countersued Depp for $100 million last year due to statements her ex’s lawyers made about her. The two divorced in 2016.

The couple’s former marriage counselor testified previously in the trial that the exes participated in “mutual abuse,” and that Heard told her she escalated fights in order to prevent Depp from leaving.

Elsewhere during his wide-ranging testimony, Wyatt said that Depp has often used an earpiece while shooting films so that he can be fed dialogue by producers.

Wyatt continued that he and Depp used an earpiece on “every” film they made together and he believed Depp was always “very prepared” on set and knew exactly how he wanted to portray his characters.

When asked at what point did Depp first adopt an earpiece as part of his acting methods, Wyatt said that the device was introduced on the set of 1997’s “The Brave,” which Depp directed. Marlon Brando inspired the move, he said.

Wyatt added that after Brando had finished shooting his scenes, he left the film’s set. To aid Depp’s performance, a recording of Brando’s dialogue was placed in an earpiece for Depp to use.

Afterward, Depp used earpieces to have music inspire his performances, Wyatt testified. The method later evolved to include being fed lines that Depp rewrote in scripts, he said.