Johnny Depp testifies on his ex-wife’s ‘need for violence’ 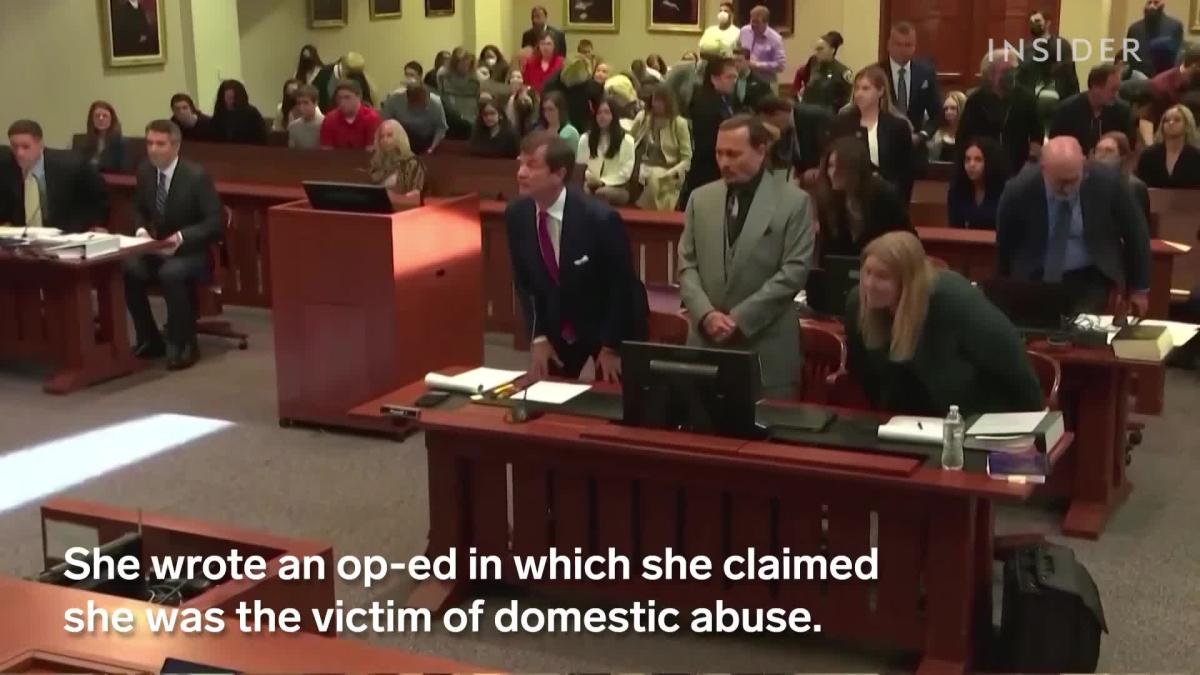 STORY: Speaking softly and slowly, Depp said in a Virginia courtroom that it was a “complete shock” about six years ago when Heard “made some quite heinous and disturbing” allegations that he became violent during their relationship.”Never did I myself reach the point of striking Ms. Heard in any way, nor have I ever struck any woman in my life,” said Depp, who wore a dark suit with his hair in a ponytail.”It’s very strange when one day you’re Cinderella so to speak, and then in 0.6 seconds you’re Quasimodo,” Depp said.Depp, 58, alleges Heard, 35, defamed him when she penned a December 2018 opinion piece in the Washington Post about being a survivor of domestic abuse. He filed a $50 million lawsuit against Heard in 2018.The article never mentioned Depp by name, but Depp lawyer Benjamin Chew told jurors a week ago that it was clear Heard was referencing the Hollywood leading man.