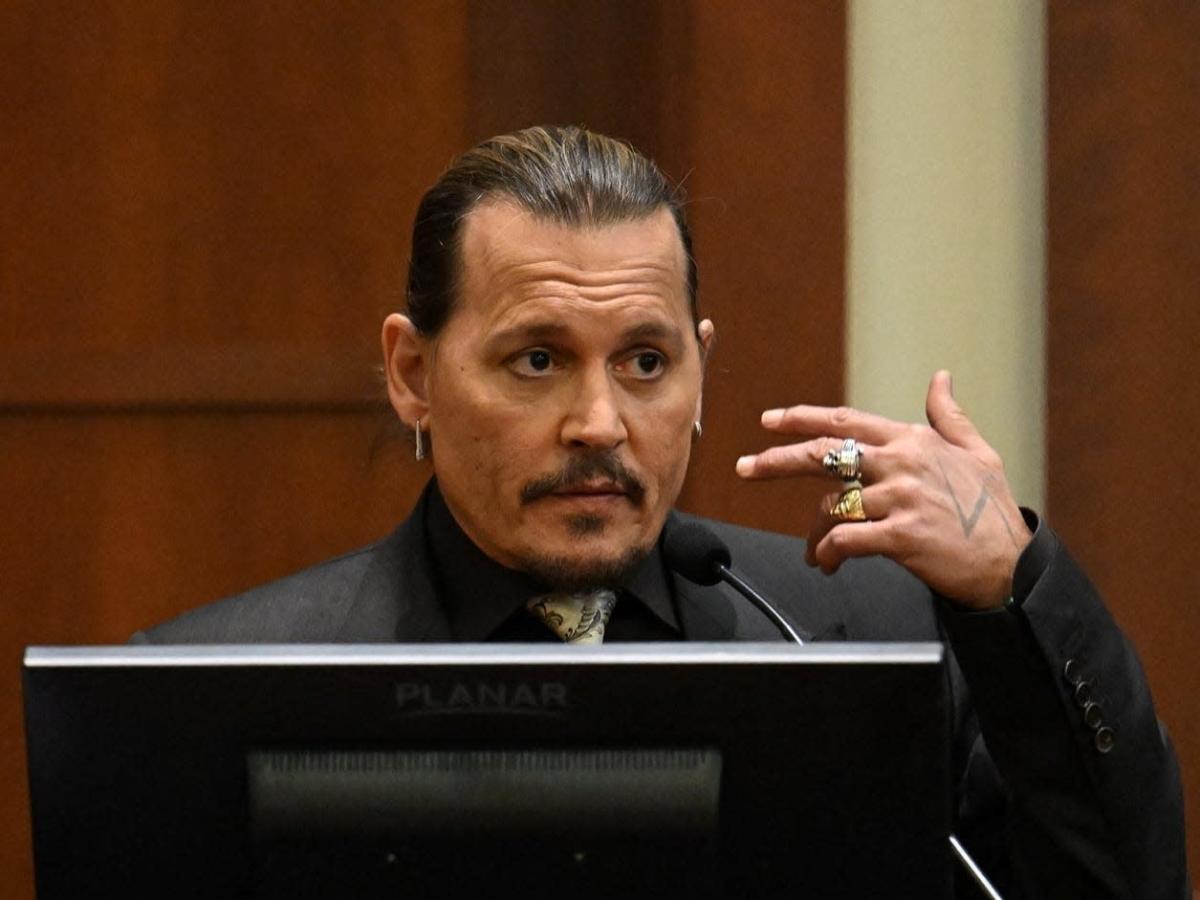 Johnny Depp testified at his own trial Tuesday brought against his ex-wife Amber Heard, and described the moment he understood their relationship was falling apart.

Depp filed the lawsuit against Heard in 2019, alleging she defamed him by describing herself in a Washington Post op-ed as a victim of domestic violence. Though Heard didn’t use Depp’s name in her article, Depp’s $50 million lawsuit claimed that any reasonable reader would understand it to be a reference to their turbulent relationship and acrimonious 2016 divorce.

The lawsuit also alleged that Heard was the true abuser in the relationship, mocking and physically assaulting Depp before the split, and faked an incident where she attributed bruises on her face to Depp.

Heard has denied wrongdoing and filed a $100 million counterclaim against Depp, claiming he beat her numerous times throughout their relationship and describing those alleged instances in detail.

The two began their relationship in around 2011. The early years, Depp said, were “too good to be true.” Depp and Heard bonded over mutual interests in blues music and literature, he said.

Heard also began a routine where, when Depp came back to his apartment or hotel from filming on set, she’d take off her boots and hand him a glass of wine. Depp, who testified moments earlier about his abusive mother, said he appreciated the gesture.

“I’ve just never experienced that before,” he said.

The cracks began to appear, Depp said, when that routine broke. One night when he came home from filming, Heard was busy speaking on the phone. So Depp took his boots off himself.

When Heard noticed, she “approached with this look on her face” and chastised him, Depp said, before bringing him a glass of wine.

“She said, ‘That’s my job. That’s what I do. You don’t do that,'” Depp said. “I did take pause, the fact that she was visibly shaken or upset that I had broken her rules or routine.”

At that point, Depp said, things got worse.

“Once you notice something like that, you notice other tidbits, and things come out,” Depp said. “And within a year, a year and a half, she had become another person, almost.”

Other witnesses in the trial, including Depp’s bodyguard and the couple’s marriage counselor, testified about shouting matches between the couple. The counselor, Laurel Anderson, said they engaged in “mutual abuse” and that Heard — who is more than 20 years younger than Depp — in particular lacked good communication skills.

Heard told Anderson she “escalated” the fights, Anderson testified, out of fear that Depp would abandon her.

“I know she led on more than one occasion and started it, to keep him with her,” she said. “Because abandonment and having him leave was her worst nightmare.”