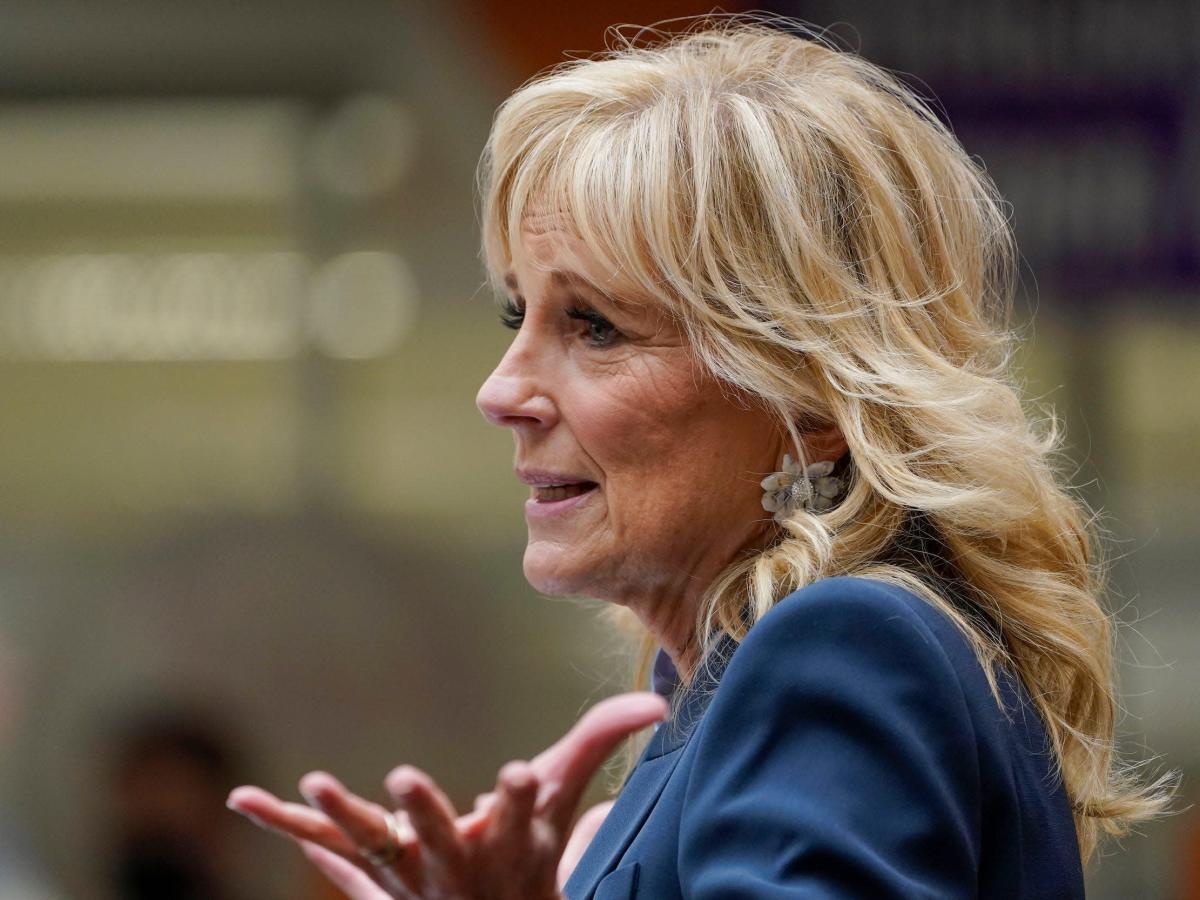 A Hispanic journalists’ group slammed the first lady, Jill Biden, for a Monday speech in which she compared diversity among Latinos to the uniqueness of breakfast tacos.

Biden was addressing the progressive Latino nonprofit group UnidosUS in San Antonio, Texas, where she said one of the group’s former presidents built it with diversity in mind.

She said Raul Yzaguirre built it “with the understanding that the diversity of this community, as distinct as the bodegas of the Bronx, as beautiful as the blossoms of Miami, and as unique as the breakfast tacos here in San Antonio, is your strength.” She also mispronounced the Spanish word “bodegas” in that line of the speech.

The comments prompted a small cheer from the crowd, and Biden laughed, according to video footage of the event.

The National Association of Hispanic Journalists criticized the remarks, saying: “Using breakfast tacos to try to demonstrate the uniqueness of Latinos in San Antonio demonstrates a lack of cultural knowledge and sensitivity to the diversity of Latinos in the region.”

“NAHJ encourages Dr. Biden and her speech writing team to teak the time in the future to better understand the complexities of our people and communities,” the group continued.

“We are not tacos. Our heritage as Latinos is shaped by various diasporas, cultures & food traditions. Do not reduce us to stereotypes.”

Michael LaRosa, Biden’s press secretary, tweeted on Tuesday morning: “The First Lady apologizes that her words conveyed anything but pure admiration and love for the Latino community.”

Numerous Republicans had seized on Biden’s speech, with Rep. Andy Biggs of Arizona tweeting: “Jill Biden says Hispanics are as ‘unique’ as tacos and calls bodegas ‘bogidas.’ No wonder Hispanics are fleeing the Democratic Party!”

And Steve Guest, an advisor to Sen. Ted Cruz of Texas, tweeted: “Which White House speechwriter just won a bet for getting the First Lady to say something like this?”

Janet Murguía, the president and CEO of UnidosUS, tweeted that the group was “honored” to host Biden, saying: “She has been a great educator in, and a great amiga to, our community for years. Privileged to call her a friend.”