Jesse Watters: Authorities in Ohio haven’t even begun a criminal investigation into this rape 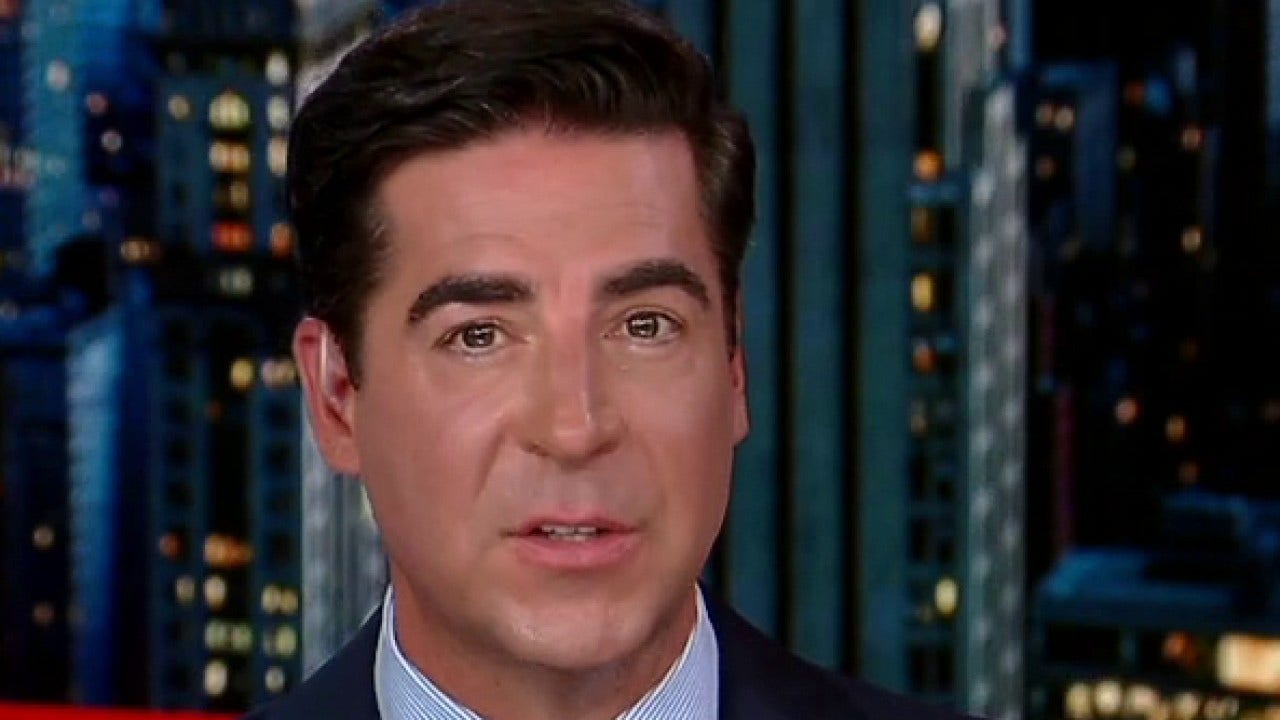 Fox News host Jesse Watters voices his concerns about the media possibly having a disinformation campaign about an allegedly raped and pregnant 10-year-old girl on “Jesse Watters Primetime.”

JESSE WATTERS: “Primetime” decided to investigate this alleged child rape, but we quickly found out that authorities in Ohio haven’t even begun a criminal investigation into the rape. This doesn’t make any sense. No one reported this child rape to law enforcement?

The Washington Post agreed with us and is digging into this, too. “Under Ohio law, a physician as mandated under Ohio, revised code 2151.421 would be required to report any case of known or suspected physical, sexual or emotional abuse or neglect of a child to their local child welfare or law enforcement agency.’ But we haven’t found any evidence that this child rape was reported to law enforcement or any child welfare system, and neither has The Washington Post. And “Primetime” called Ohio Governor Mike DeWine’s office, and they couldn’t find any evidence of investigation or charges being filed anywhere in their state.

So, we followed up with the state attorney general’s office and they, too, have yet to find any record on the matter, and we’ll talk to the A.G. about this shortly. Then we called all of the abortion clinics in Ohio to see if they filed the police report about a 10-year-old being raped. None of the abortion providers in Ohio could provide any useful information. You would think the story of a sexual abuser roaming free assaulting 10-year-olds would raise quite a few concerns in small town Ohio, but no one seems to be doing anything about it.

No one even knows anything about it. Local media outlets aren’t even alerting the public. There’s a monster on the loose and from what we can find, no local newspaper or TV station picked up the story. The only source for this entire story is Dr. Caitlin Bernard, the abortion doctor in Indiana. Bernard ran quickly to the cameras last week.

This is nothing new for Bernhard. She’s been kind of a press darling. Never shied away from a story on abortion, her quotes on the subject appearing in the New York Times, PBS, Politico over the last couple of years. But suddenly Dr. Bernhard doesn’t want to talk to the press. We reached out to her for comment, and she told us, “I have no information to share about this.”