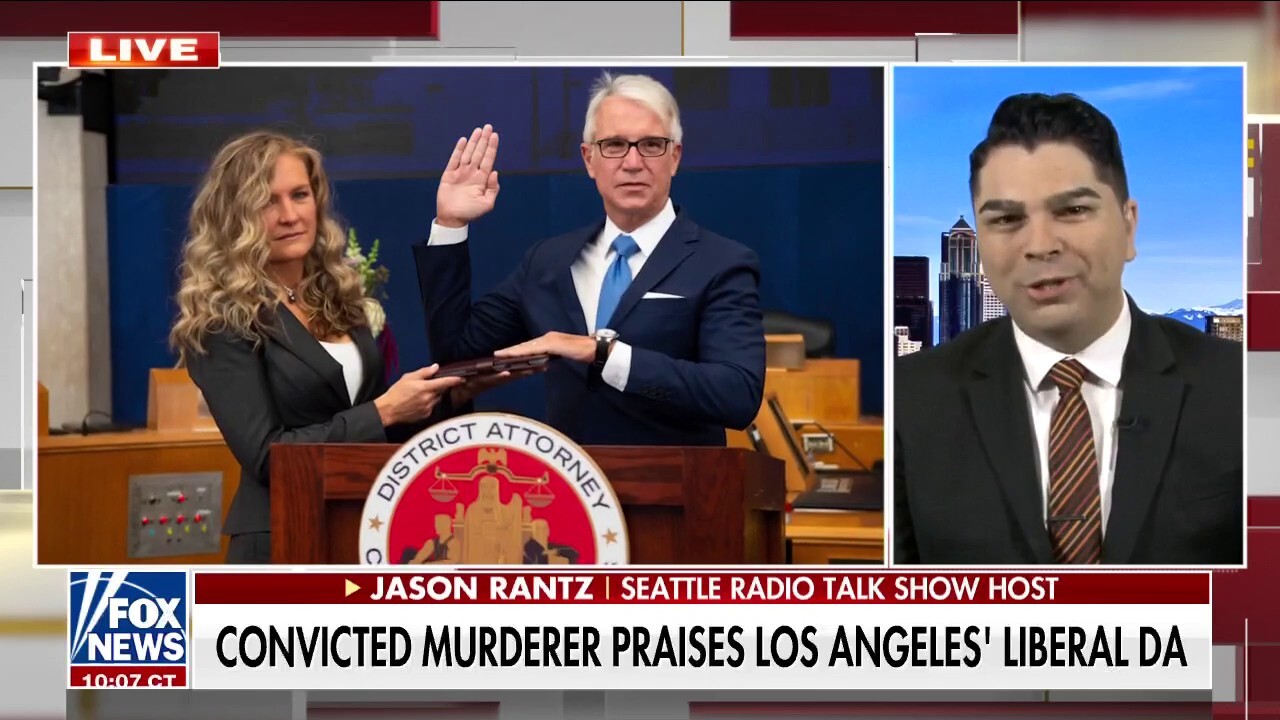 JASON RANTZ: There’s a reason you never hear from victims’ families praising George Gascon. He is trying to be seen as this hero, as the savior to the criminal community because he thinks that the criminals are the ones who are the victims, victims of… a system that has institutionalized racism and all this other bigotry that’s basically been built into it… This is the epitome of when we call out CRT, critical race theory. It is a belief that all of these institutions were founded on white supremacy, and the reason why we call it out is because of policies like what Gascon is trying to either implement or has already implemented. They are dismantling the criminal justice system because they believe it is inherently racist and filled with White supremacist influence, and so now they’re going to side with the criminals instead of the victims because they’ve got everything mixed up, and it’s all done on purpose. It’s ideological.

WATCH THE INTERVIEW FROM “THE FAULKNER FOCUS”: