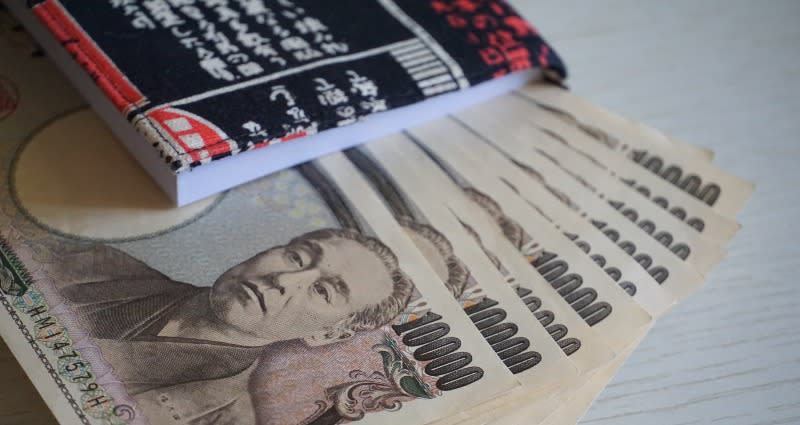 A town in western Japan revealed on Friday that a household who mistakenly received 46.3 million yen (around $361,450) in COVID-19 subsidies said they now cannot return the money.

The town of Abu in Yamaguchi Prefecture planned to distribute the COVID subsidy funds amongst 463 low-income households exempt from residential taxes. Each household who applied was to receive 100,000 yen (around $781).

On April 1, in preparation for transferring the subsidies to each household’s bank account, a treasury official submitted a bank list containing the names of 463 applicants. The treasury official then mistakenly handed a money transfer form five days later listing only one applicant. This resulted in one household receiving the 46.3 million yen that was to be distributed amongst 463 households.

“The money has already been moved elsewhere and can’t be returned. I’m not going to run and I’m willing to pay for my wrongdoing,” the applicant told the town, per The Mainichi.

The town is now working with lawyers and the Yamaguchi Prefectural Police to get the money back. The mayor of Abu, Norihiko Hanada, stated in a press conference on Friday that the situation was “extremely regrettable” and that the town is working with “utmost effort” to resolve the issue.

PewDiePie Returns to YouTube and Mocks Coronavirus in New Video