James Carville frets no one ‘fears’ the Democratic Party: ‘You can’t govern without fear’ 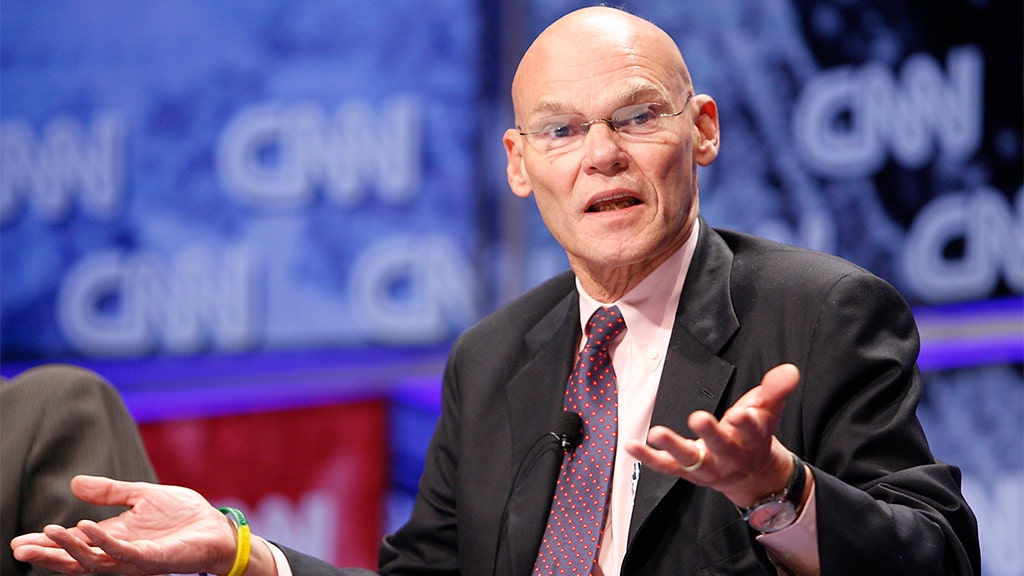 Democratic strategist James Carville said that no one “fears” the Democratic Party, adding that “you can’t govern without fear” during an MSNBC segment Tuesday.

“And the problem Democrats have, Ari, is that no one fears us,” Carville said. “They are weak and all they are going to do is talk bad about each other. Literally, you can’t govern without fear. You can’t have a political party.”

DEMOCRATIC STRATEGIST JAMES CARVILLE: ‘DEMOCRATS WHINE TOO MUCH… QUIT BEING A WHINY PARTY’

Carville joined MSNBC’s Ari Melber on “The Beat With Ari” and slammed Democrats who were not rallying behind President Biden, adding that the president’s low approval rating was a result of Democrats saying that Biden wasn’t getting certain agenda items checked.

Melber first asked Carville why Biden’s approval rating was so similar to former President Donald Trump’s around the same point in his administration. Alber said Biden was at 43%, while Trump was at 42% at this time. Carville said the major difference was that Trump had much more Republican support, and Biden, he said, is only getting 75% of Democratic support.

‘When you go inside, and you unmask it, you see that Biden could get to right below 50 if the Democrats rallied behind him and started attacking the Republicans for being weird, as opposed to talking about what Biden hadn’t done for you,” the Democratic strategist said.

“They look, and they say, ‘they are not going to do anything about it because they are just going to squabble with each other,'” Carville said.

As Democrats brace for the upcoming midterm elections, many media personalities and analysts have predicted a bloodbath for the party.

A “Meet the Press” panel on Sunday discussed polling that found just 35% of younger voters approve of Biden’s handling of the economy.

“It’s not great,” PBS’ Amna Nawaz said during the segment. “You’re talking about one of the key groups that not only help Democrats win back control of Congress, propel Biden into the White House, but are also going to be in play in larger numbers than ever before in the upcoming midterms and the economy if front and center.”

Washington Post columnist  Perry Bacon Jr. wrote a piece headlined “Bidenism is failing. The question is how badly.” He emphasized that the question was still “why” and noted that some Democrats said Biden went too far left earlier in his tenure as president.

“Others cite the Democratic infighting this past year over Biden’s agenda, the traditional backlash against first-term presidents, COVID and, most often, inflation,” Bacon Jr. wrote.

Michael Cohen, an MSNBC columnist, warned of a Democrat “bloodbath” in the November elections, but said that the party’s legislatures should continue to push and pass their agenda despite “political backlash.”