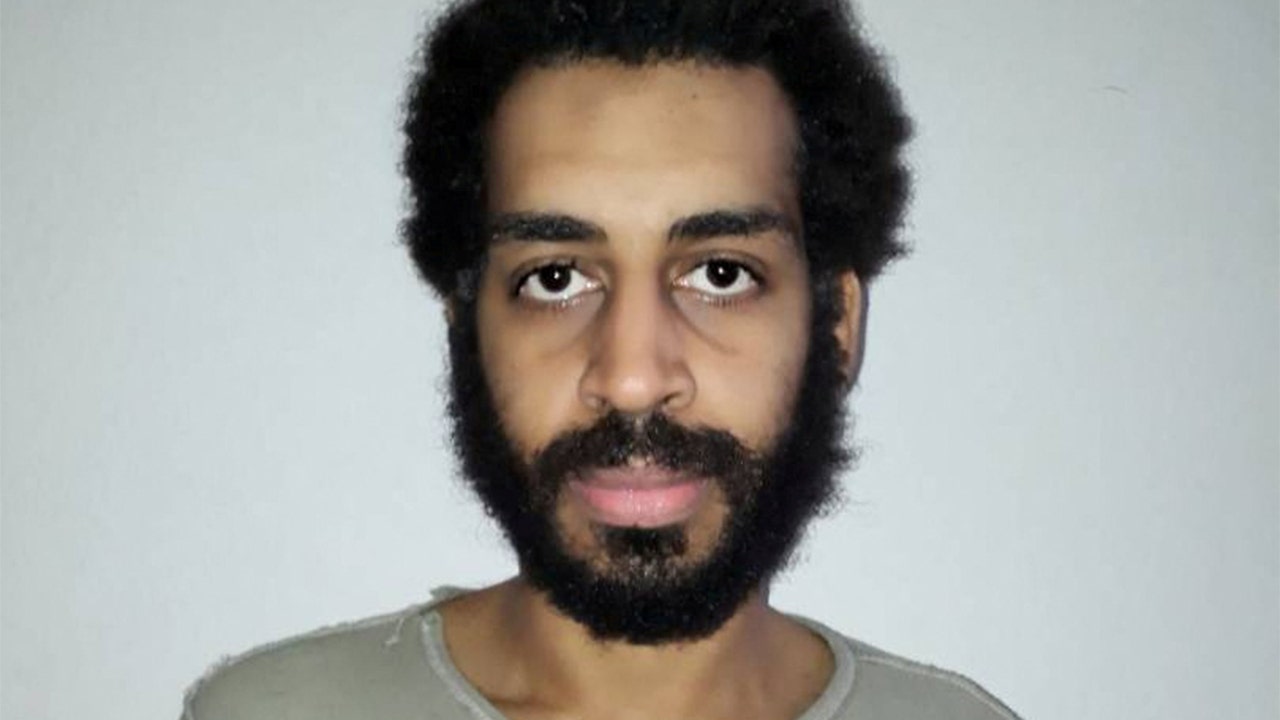 One of the men convicted of kidnapping and killing American journalist James Foley, along with three other Americans in Syria, was sentenced to life in prison in a Virginia court Friday.

Alexanda Kotey, who was joined by El Shafee Elsheikh, was sentenced at the federal courthouse in Alexandria, Virginia for crimes he inflicted upon four Americans that ultimately resulted in their deaths.

Elsheikh, who was convicted earlier this month and will face sentencing later, was directed by the judge to also be present at the sentencing Friday so that he could hear the impact statements given by family members of his victims.

Kotey and Elsheikh, both of whom are British nationals, were a part of an ISIS cell dubbed “The Beatles” by their captives due to their accents.

Ringleader of their group was the infamous Mohammed Emwazi, more commonly known as Jihadi John, who was killed in Syria in 2015.

BRINGING THE ‘ISIS BEATLES’ TO JUSTICE IN US COURTS: BEHIND THE COMPLEX MISSION

Acting US Attorney Raj Parekh (C), of the Eastern District of Virginia, speaks following the guilty pleas by Alexanda Kotey, a member of the notorious Islamic State kidnapping cell dubbed the “Beatles,” to charges of conspiring to murder four American hostages, alongside the victims’ families, outside the US District Court in Alexandria, Virginia, Sept. 2, 2021.
(SAUL LOEB/AFP via Getty Images)

Foley was beheaded by Islamic State terrorists in Syria in 2014 after being kidnapped and held captive in 2012.

“I pity you both for choosing hate,” Michael Foley, brother to the American journalist said during his impact statement.

Kotey, 38, is from west London where he converted to Islam before traveling to Syria and serving with ISIS from 2012 to 2015 when he was captured by Kurdish fighters.

James Foley, Steven Sotloff, Peter Kassig and Kayla Mueller were American killed at the hands of ISIS under al-Baghdadi’s leadership

Foley, Sotloff and Kassig were all beheaded in 2014.

Mueller later died in 2015 as an ISIS hostage during an airstrike.

“We miss our beautiful daughter,” her mother Marsha said during her impact statement, recalling details she learned of her daughter’s detention, torture and rape.

“I lost my faith in God and our government,” Mueller’s father Carl said when addressing Kotey and Elsheikh.

Kotey was charged with the crimes against the four Americans Friday, but he is known to have “participated in hostage operations involving British, Italian, Danish and German nationals, among others,” according to the Department of Justice.