Is Biden’s Immigration Reform Too Little Too Late? 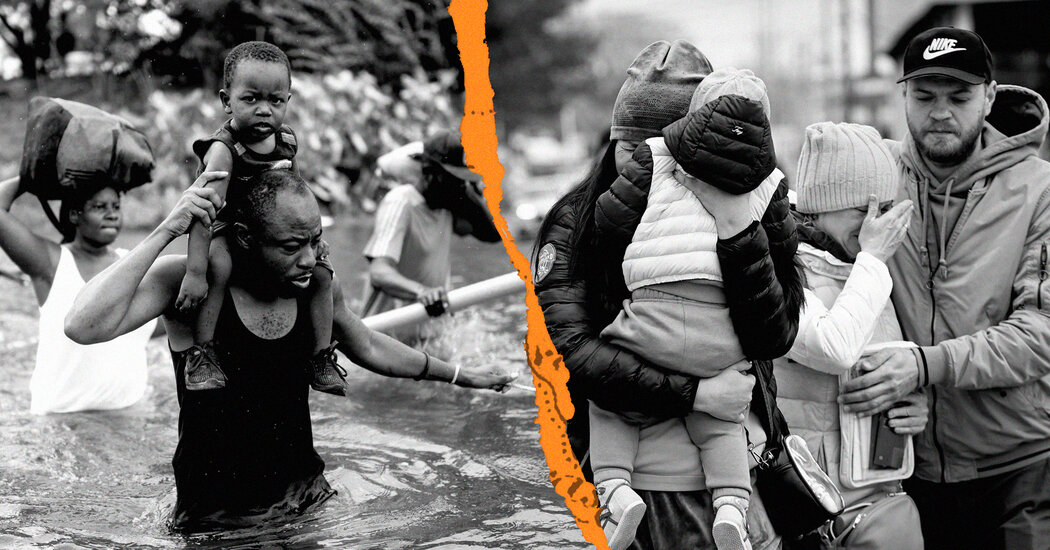 “These types of reforms, paired with existing legislation that provides legal immigration pathways which address the growing labor shortage and permanent protections for Dreamers, farm workers, and Temporary Protected Status recipients, is smart policy and smart politics,” Noorani wrote in The Daily Beast.

The coming political storm over immigration

The Department of Homeland Security is bracing for up to 18,000 unauthorized migrants to cross the southern border per day once Title 42 is lifted next month. As midterms approach, the prospect of such an increase has prompted attacks from Republicans spotting an electoral opportunity and Democrats wary of an electoral liability.

Electorally speaking, “You sort of have the worst of all possible worlds here,” Blitzer, the New Yorker writer, said. If the Biden administration had stuck to its plan to roll back Title 42 and systematically build up asylum capacity back in 2021, it might have enjoyed wider leeway to break with the previous administration’s policies. “Now, a year later,” he said, “that kind of honeymoon period, such as it was, is over.”

Another angle: The Washington Post columnist Catherine Rampell argues that Democrats’ real political liability could be too little immigration. Last year, immigration fell by nearly 50 percent, which has deprived the tight labor market of much-needed workers. Democrats, Rampell writes, “have been so fixated on bad-faith right-wing attacks that they have missed the bigger, and much more serious, immigration-related liability: the millions of immigrants whose absence from the U.S. work force is putting upward pressure on inflation.”

Whatever immigration message Biden wants to push, he should start pushing it now, argues Glenn Altschuler, a professor of American studies at Cornell. “More than half — 55 percent — of Americans now disapprove of Biden’s handling of immigration,” he notes. “Turning their assessments around presents a daunting challenge. With the midterms less than seven months away, the clock is ticking.”

Do you have a point of view we missed? Email us at debatable@nytimes.com. Please note your name, age and location in your response, which may be included in the next newsletter.