Investors Mark Cuban, Marc Andreessen, and others react to Elon Musk buying Twitter for $44 billion: He’s ‘on the clock’ 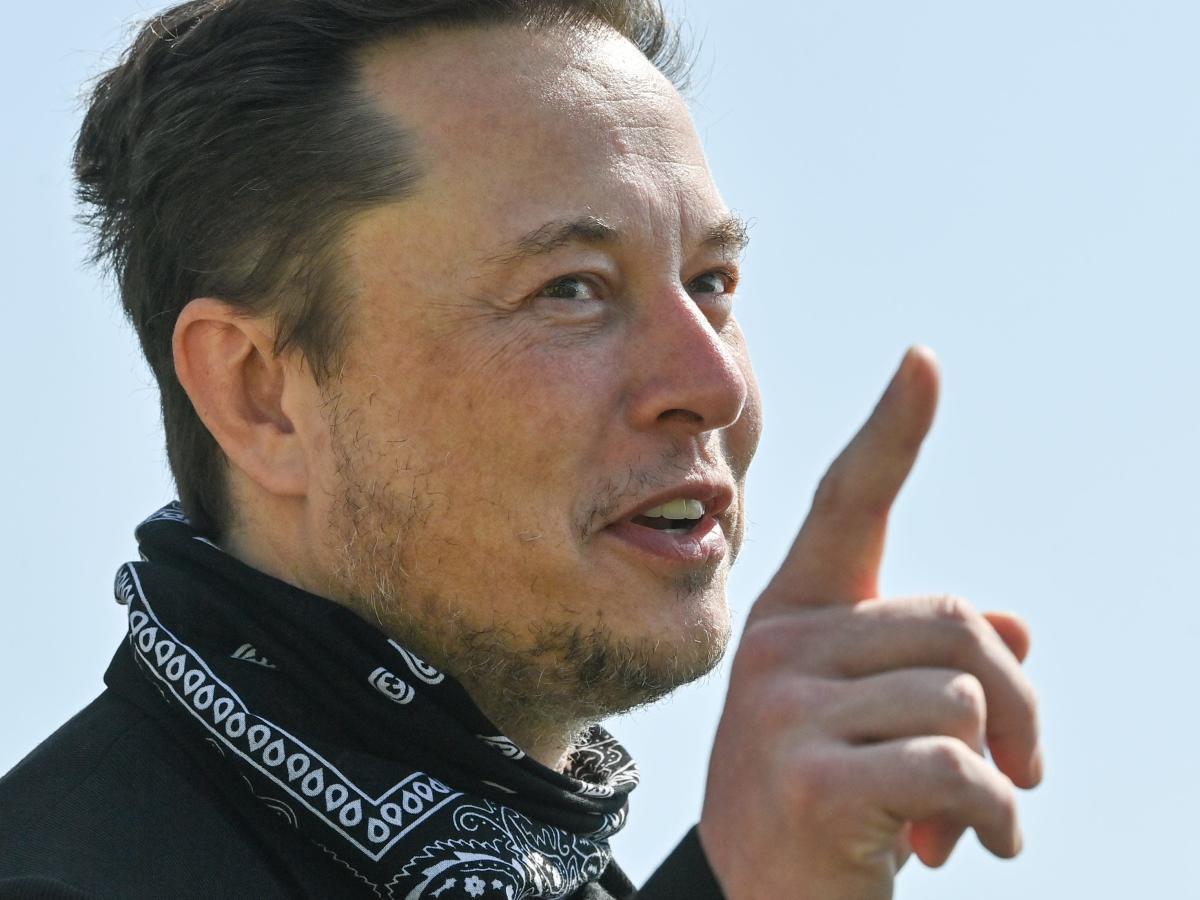 The megadeal prompted famous investors, companies, and executives to weigh in — on the very social platform that Musk just bought.

Cameron Winklevoss, an investor, said that “in retrospect, it was inevitable” Musk would buy the social-media platform.

Winklevoss, who along with his twin brother famously sued Meta CEO Mark Zuckerberg in 2004, previously tweeted his support for Musk’s free-speech proposal, saying “good riddance to the censors” and other moderation features that some critics have said are unfair.

He also asked whether Musk would be “consummating the Twitter purchase in dogecoin,” a meme coin that Musk has often thrust his support behind.

“Congratulations,” he said. “A great day for free speech.”

Sriram Krishnan, a general partner at Andreessen Horowitz focusing on Web3 technologies, called this a “new era” for the company.

“Thrilled for @twitter. Congratulations to @elonmusk and think this will be a fantastic moment for what is a service we all care about,” Krishnan tweeted.

He also tweeted a meme based on “The Office.”

The billionaire investor Mark Cuban tweeted Monday he was “very surprised” by news of the sale, adding that Musk “is on the clock.” He had posited last week that Musk’s bid for the company could have merely been a ploy to drive up Twitter’s stock value.

The blockchain giant Binance asked its 8.4 million Twitter followers what their thoughts were on the sale. The company also tweeted, “Let’s get rid of the spambots on day one please.” Twitter users have long complained of the automated troll accounts, which Musk said in Monday’s press release he wanted to defeat.

With Musk’s purchase of the company also comes the question of whether he will relocate Twitter’s headquarters. Some have speculated about Austin, Texas, given the large presence that Tesla and The Boring Co. have there.

Gov. Kristi Noem of South Dakota also threw her name into the hat, tweeting: “@ElonMusk, if Twitter is in need of a new HQ, South Dakota is open for business.”