Inside the Forecast: Who’s winning the redistricting fight? 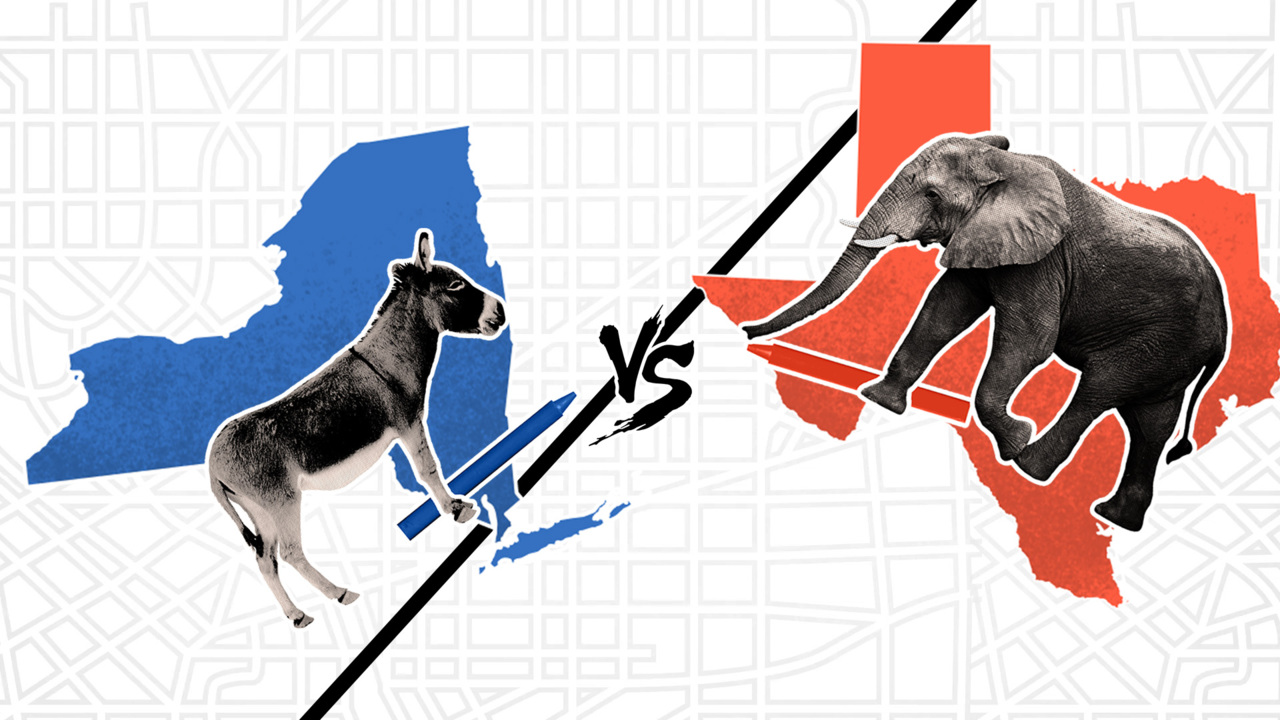 In the run-up to midterm elections, both Democrats and Republicans have worked hard to redraw congressional districts in their favor. So, who came out on top?

Just a couple of states have yet to finalize their maps. And we’ve already seen big swings in favor of one party or another: Including places with active litigation, the new district lines have boosted one side significantly in 14 states, including some major swings likely coming in this fall’s elections as a result of the new maps.

But in an effort to fight gerrymandering with more gerrymandering, Democrats might have overextended themselves by creating seats in new districts that aren’t necessarily guaranteed to vote blue in this year’s midterms.

Watch this video to find out why, in an age of intense partisanship, did the maps somehow become less competitive?

Be sure to tune into the “Inside the Forecast” video series where Shepard helps demystify the midterms — taking you inside the races to explore the macro- and micro-trends driving the campaign. The road to November will have many twists and turns, but POLITICO’s Election Forecast will be there to chart the course — and tell you why.