Inside the Forecast: Ohio and Indiana kick off blitz of primary elections 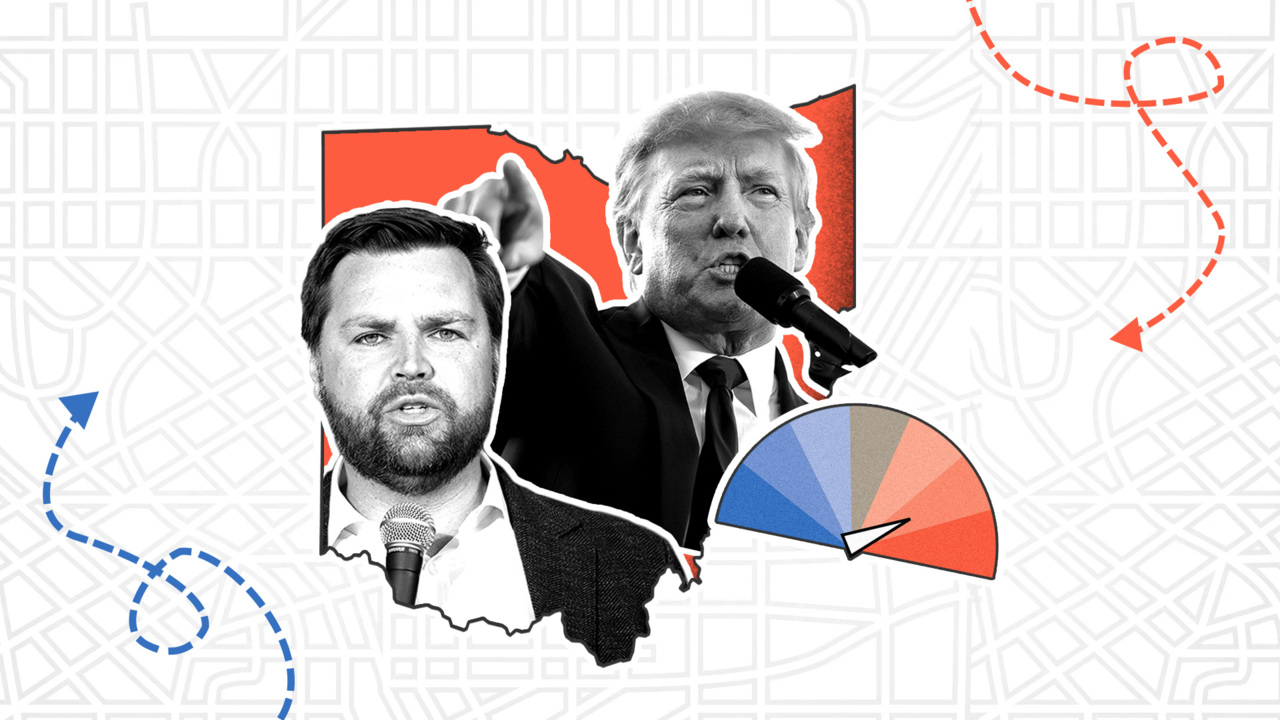 The May 3rd primaries will bring Ohio and Indiana voters into the spotlight. In this video, POLITICO’s Steve Shepard explains why he gave Ohio a rating of “Likely Republican” and why the state’s Senate Primary is his blockbuster of May 3 primaries.

The race to replace retiring Sen. Rob Portman (R-Ohio) is the most expensive in the nation thus far, as a crowded field of wealthy candidates and those with billionaire benefactors has run up the tab. The contest has also set up a major test of former President Donald Trump’s influence in the GOP: His late endorsement of author J.D. Vance seeks to elevate a candidate who had been struggling until the final weeks of the campaign.

These May 3rd primaries kick off the eight-week sprint in which the majority of states will hold their midterm nomination contests. So be sure to tune into the Inside the Forecast video series, in which Shepard helps demystify the midterms — taking you inside the races to explore the macro- and micro-trends driving the campaign. The road to November will have many twists and turns, but POLITICO’s Election Forecast will be there to chart the course — and tell you why.