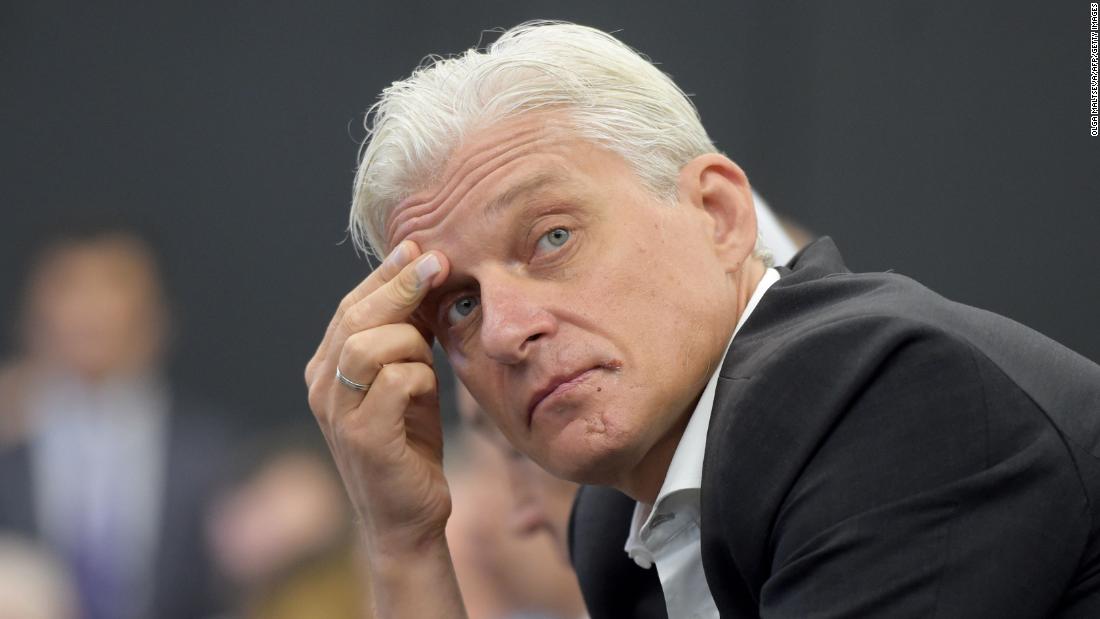 Russia’s brutal assault on its neighbor began nearly two months ago. Thousands of Ukrainian civilians have been killed and wounded, and millions have fled the country, according to UN agencies.

The Russian entrepreneur, who founded Tinkoff Bank in 2006, claimed in an Instagram post Tuesday that 90% of Russians were against the war and that Kremlin officials were in a state of shock that they would no longer be able to spend their summers in the Mediterranean.

“I don’t see a single beneficiary of this insane war,” he wrote.

Western sanctions have frozen about $300 billion worth of Russia’s reserves and plunged the economy into a deep recession. Dozens of global businesses have exited the country, and the European Union has closed its airspace to Russian airlines and aircraft.

“The Kremlin’s civil servants are in shock that not only they but also their children won’t go to the Mediterranean this summer. Businessmen are trying save what’s left of their property,” he wrote.

Referring to the mysterious symbol daubed on Russian tanks that has become a sign of popular support for the war in Russia, Tinkov said there were “idiots that write the letter Z but there are about 10% idiots in all countries. 90% of Russians are AGAINST this war.”

Switching to English at the end of his post, he called on the West to “give Mr. Putin a clear exit to save his face and stop this massacre.”

“Please be more rational and humanitarian,” he added.

Tinkov’s call for peace follows similar appeals from other Russian business leaders.
Russian oil firm Lukoil has called for an end to the conflict in Ukraine. Oligarchs Mikhail Fridman and Oleg Deripaska spoke out against the conflict in late February following Russia’s invasion.

Fridman, who was born in western Ukraine, wrote in a letter to staff that he wanted the “bloodshed to end.” Deripaska said in a post on Telegram: “Peace is very important! Negotiations need to start as soon as possible!”

And two weeks ago, the chairman of the Russian metals firm Rusal called for an impartial investigation into the killing of civilians in Bucha during the town’s occupation by Russian forces.