Ingraham: Jankowicz should not be trusted with ‘distinguishing fact from fiction’ 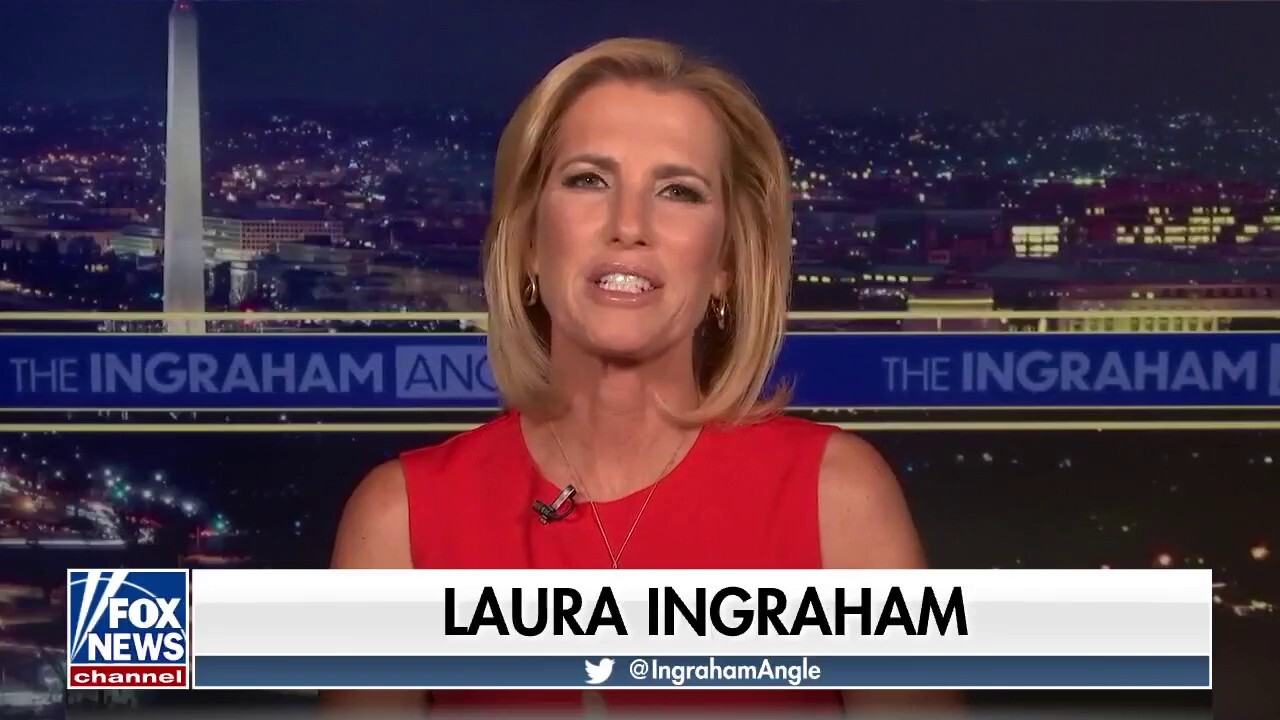 Laura Ingraham dove into the background of the new Disinformation Governance Board’s executive director Nina Jankowicz and the “Orwellian” way she has referred to free speech censorship Friday on “The Ingraham Angle.”

LAURA INGRAHAM: Nina Jankowicz: Biden’s new disinformation czar over at Homeland Security. She’s off-key in a really bad Julie Andrews impersonation, but it’s off-key in more ways than one. If we all didn’t know that this was really happening, if you didn’t just witness that, would think this was all some kind of Orwellian spoof of what paranoid conservatives think the establishment on the Left is planning.

DESANTIS ON FLORIDA’S SURGEON GENERAL: IF YOU’RE BEING ATTACKED BY MEDIA, I KNOW YOU’RE DOING A HELL OF A JOB

Part angry feminist, part frustrated karaoke singer, Jankowicz is the last person who should be trusted with distinguishing between fact and fiction. She’s a graduate of Bryn Mawr College — it’s kind of a caricature of the modern Left university. She worked at the liberal Wilson Center, a think tank — globalists, of course — has a collection of all the worst ideas on foreign policy.

American actors Edmond O’Brien (1915 – 1985) and Jan Sterling with a Big Brother poster behind them in a still from the first film version of George Orwell’s novel ‘1984,’ 1956. (Photo by Columbia TriStar/Getty Images)

And as an expert in Eurasian affairs, you would think that Ms. Jankowicz would have authored articles maybe on the importance of preserving free expression in repressive regimes, right? Well, not quite. But she did publish this gem “Malign Creativity: How Gender, Sex, and Lies Are Weaponized against Women Online.” Oh, can’t wait to read that. She even worked as an adviser to the Ukraine foreign minister. What? And most importantly, for the current day, she is a Hunter Biden scandal denier.

What the new disinfo czar really said about Hunter Biden’s laptop was that we should view it as a Trump campaign product. She obviously wants us to like, I don’t know, emulate a European-style model of heavy regulation of Internet content deemed harmful and dangerous. Of course, that just means content that conflicts with whatever the Left believes about issues like climate, elections, race and gender identity.