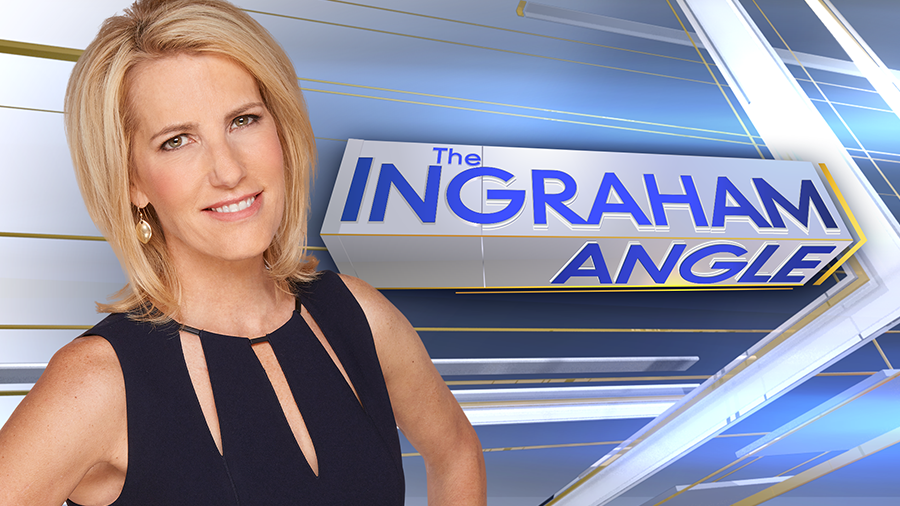 Fox News host Laura Ingraham says the Democratic Party has “turned against the faithful,” after several churches were attacked over the weekend while both Biden and the Department of Justice remain silent.

LAURA INGRAHAM: Imagine what Biden and the DOJ would be doing instead of churches being set on fire, it was planned parenthood clinics. Imagine that, now MSNBC, CNN, they’d be doing live coverage all day long. We’d be covering it at Fox as well. Rightly so. Now in interviewing terrified workers, they’d be demanding Republicans denounce the violence, all of it. Think about this just for a moment. What kind of people would target the volunteers who work tirelessly to help women and their babies at these crisis pregnancy centers? I’ve had a chance to go to a lot of them. These are amazing people. And what sort of monster rips down religious iconography and trashes the holiest places for Christian families?

Jane’s Revenge, and Shut Down D.C., they’re two groups that have urged the targeting of Supreme Court justices. Where they live, where they worship and even where they eat where they go publicly with their families. They are even offering a bounty of $250 for anybody who gives them the location of any of the Supreme Court justices who voted to overturn Roe. Look, let’s just say what this is. It’s not legitimate protest. This has become very dangerous. The Biden Administration is egging this on in two ways. First, by what they failed to do, not immediately launch a federal investigation into these crimes. Second, by what they do say.