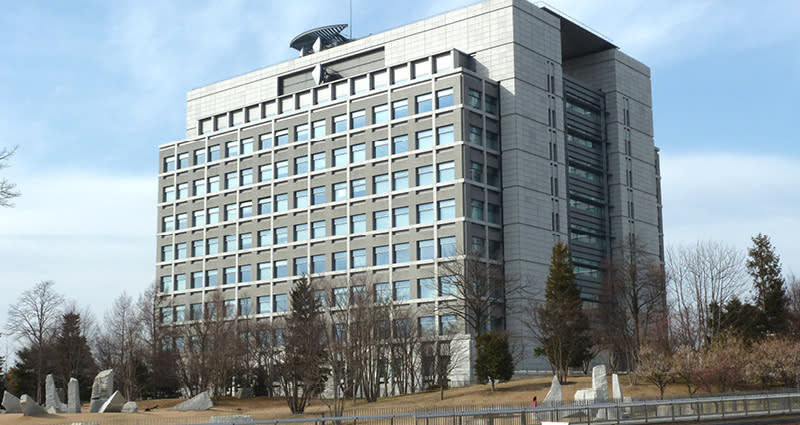 A 68-year-old Japanese mother surrendered herself to the police shortly after murdering her bedridden daughter.

Fumiko Yamada, of Naka, Ibaraki Prefecture, suffocated her 46-year-old daughter, Megumi, by wrapping cellophane over her face and strangling her with a rope while she was sleeping on the morning of April 13.

Yamada, identified by some reports as Ayako Yamada, then rode her bicycle to the police station and turned herself in at around 2 a.m.

“I’m tired of taking care of her. I killed my daughter,” she reportedly told the police.

During the police investigation, Megumi was taken to a hospital where she was pronounced dead. Yamada, who lived alone with her daughter, said that Megumi had been bedridden since April.

The authorities arrested and charged Yamada with murder and are currently investigating her case.

Chained Chinese mother of 8 confirmed to be human trafficking victim