I moved from New Zealand to California. Here are 9 things that surprised me. 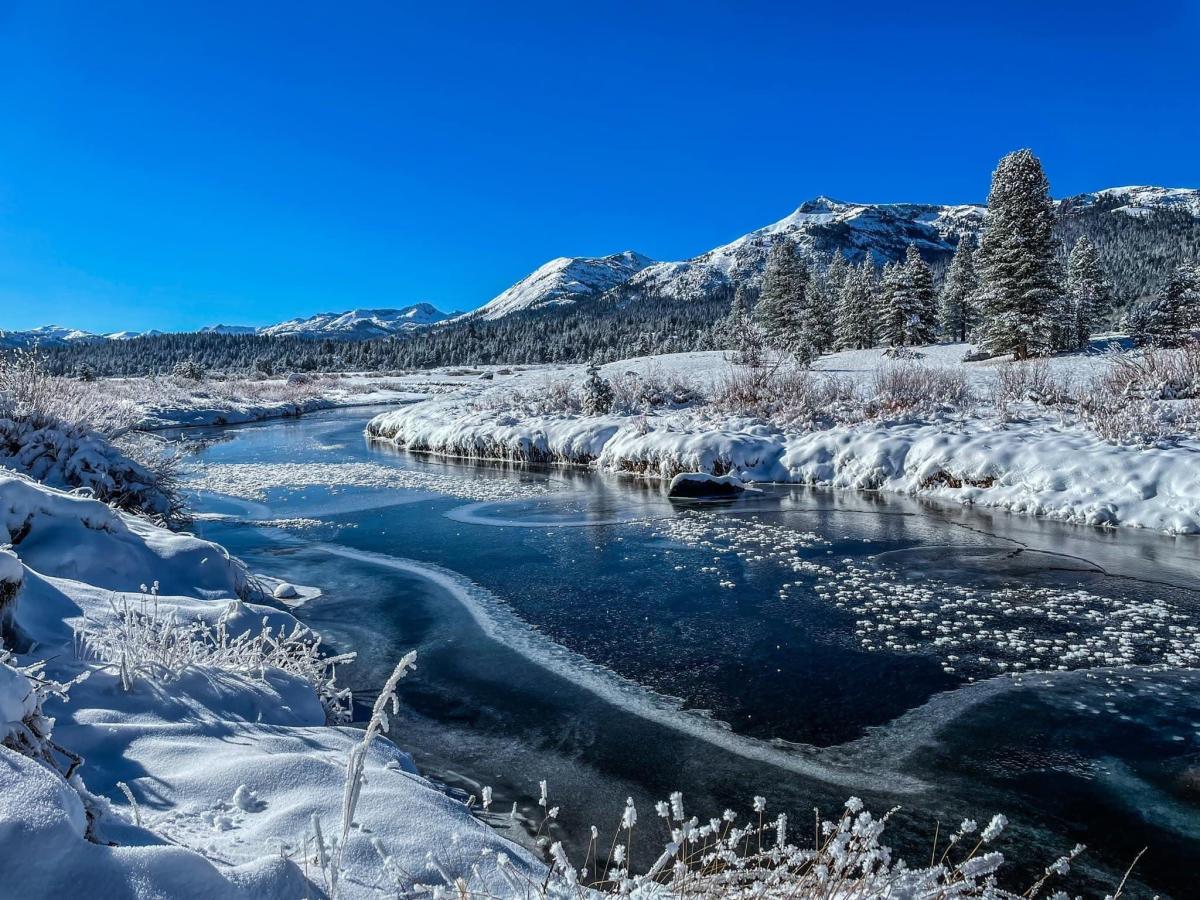 In 2012, I packed my trusty backpack and left my birthplace New Zealand, eventually settling down in California after a period of travel.

Almost 10 years later, I’m still here in Lake Tahoe, enjoying a life centered around the great outdoors. Though I still head back to New Zealand whenever I can.

Here are some of the things that surprised me about my international move.

With a tradition of the “Big O.E.” (overseas experience), many New Zealanders travel. Some spend extended periods in foreign countries or use part of their annual leave (we get a minimum of four weeks) to go abroad.

I learned a lot about different parts of the world growing up, and most people I know are familiar with at least someone who is well-traveled.

Though I was still fed stereotypes of California — usually via the television screen — such as palm-tree-lined streets, celebrity haunts, surfers, models, and showbiz. From the outside looking in, it seemed like an endless beach vacation.

However, its landscape, weather, and population are more diverse than pop culture portrays. I live in Lake Tahoe, a popular tourist destination in the Sierra Nevadas.

Shoveling many feet of snow each winter, locals mostly wear practical, outdoor clothing and barely any designer outfits. And there are still some celebrity haunts but in a more relaxing, hideaway sense.

The taxes aren’t nearly as high as I expected

I was pretty sure Uncle Sam was coming for me, considering many Californians warned me about how high the state’s taxes are, but I suppose this is a matter of perspective.

When I left New Zealand, I was on a tax rate of 33%, and the highest earners were on 39%. On top of that, there are next to no deductions for ordinary working people, and you pay a goods and services tax of 15% on most things you buy.

Famously one of the most-taxed states, California has income-tax rates that range from 1% to just over 13%, and a statewide sales tax of about 7%.

Federal income taxes range from 10% to 37%, plus there are many available deductions and credits that can significantly whittle down your bill in the hands of a savvy accountant.

Everything is bigger in California

The US is huge — California alone is slightly over one-and-a-half times larger than the area of New Zealand.

This was difficult to grasp until I moved. In New Zealand, you’re never more than a couple of hours from the sea, but in California, you can be five or six hours from the Pacific the farther inland you go.

And it’s not just land size — it seems like everything’s larger.

I was struck by the many large family vehicles on the roads and massive restaurant portions. I once ordered a salad and got half a head of iceberg lettuce and what seemed like a pound of other ingredients. Though I’m not complaining since leftovers are a bonus meal.

There are lots of bears

When I moved to Tahoe, I knew there were bears nearby, but I had no idea how closely they interacted with urban life.

The California black bear is commonly seen in and around towns on the shores of Lake Tahoe. Conversely, New Zealand has almost no native land mammals aside from a couple of bat species.

So I had to learn what living with bears meant for my own habits.

I make sure my car is locked and don’t leave any sort of snack or delicious-smelling item in it. I put trash in bear-proof bins and time when I take it out for collection so the animals don’t have a chance to get into it. I even avoid growing plants that might draw their attention.

All this said, I love our bears and do what I can to help preserve their home.

I’ve always been fairly confident in my English — I’m a writer, for crying out loud. But aside from typical accent miscommunications, sometimes it felt like I wasn’t speaking the same language.

Words or terms I’d use as second nature often confused the average local. I’d see their perplexed look and have to rewind to consider what I just said that didn’t translate.

Some Californians aren’t sure what I’m talking about when I use words like jandals (flip-flops), togs (swimsuits), capsicum (bell pepper), and chilly bin (cooler).

It was a learning curve, but I think I’ve finally cracked the local terminology.

I really got into Halloween

Halloween is huge in the US but not so much in New Zealand. I grew up seeing it as a commercial activity that retailers tried to make a thing, so I never thought I’d get into it.

But in America — especially with a child — the holiday grew on me, from the decorations and excitement to the costumes.

We put time and thought into our family costumes, and our neighborhood has a carnival-like atmosphere for the holiday. Still, I’m surprised by the sheer amount of candy people collect.

My definition of ‘not that far away’ has changed

I grew up in a village called Havelock North. Going to Napier, a city just 20 kilometers (or about 12 miles) away, required planning. And driving two hours to Taupo for anything shorter than a few days’ vacation was “a bit far.”

But many Californians routinely commute two or more hours for work or over four hours for weekend trips. It’s a car-bound society, and people don’t seem to consider long drives such a big deal.

I used to look for flights if the drive was more than seven hours, but my definition of a “long drive” has changed to generally mean somewhere over eight hours away.

If you’re willing to drive, there’s a variety of adventures to be had.

We’ve driven across the vast deserts of Nevada to Great Basin National Park and Salt Lake and traveled over eight hours to Joshua Tree. During day trips that were three or more hours away, we explored old ghost towns and wildflower fields.

The backcountry is amazing

I didn’t expect how good wild portions of California would be. The backcountry here is beautiful and the scene for many seasonal adventures.

We snowshoe in the winter and hike, camp, or backpack during the summer. We could quite literally explore a new trail every day.

National parks have been special adventures for our family. We’ve been to almost all of California’s parks and have usually found secluded areas to enjoy.

As a bonus, many of the parks are dark-sky preserves, where you can observe spectacular views of the galaxy.

Most people are genuinely encouraging and kind

One of the stereotypes I heard about Americans — and Californians, in particular — is that they’re not super friendly. But I’m happy to report that hasn’t been my experience at all.

Moving away from friends and family can be daunting, but I’ve found most people here are not only friendly but genuinely encouraging. They cheer on the achievements and pursuits of their friends and neighbors.

I’ve made some treasured friends for life in California.