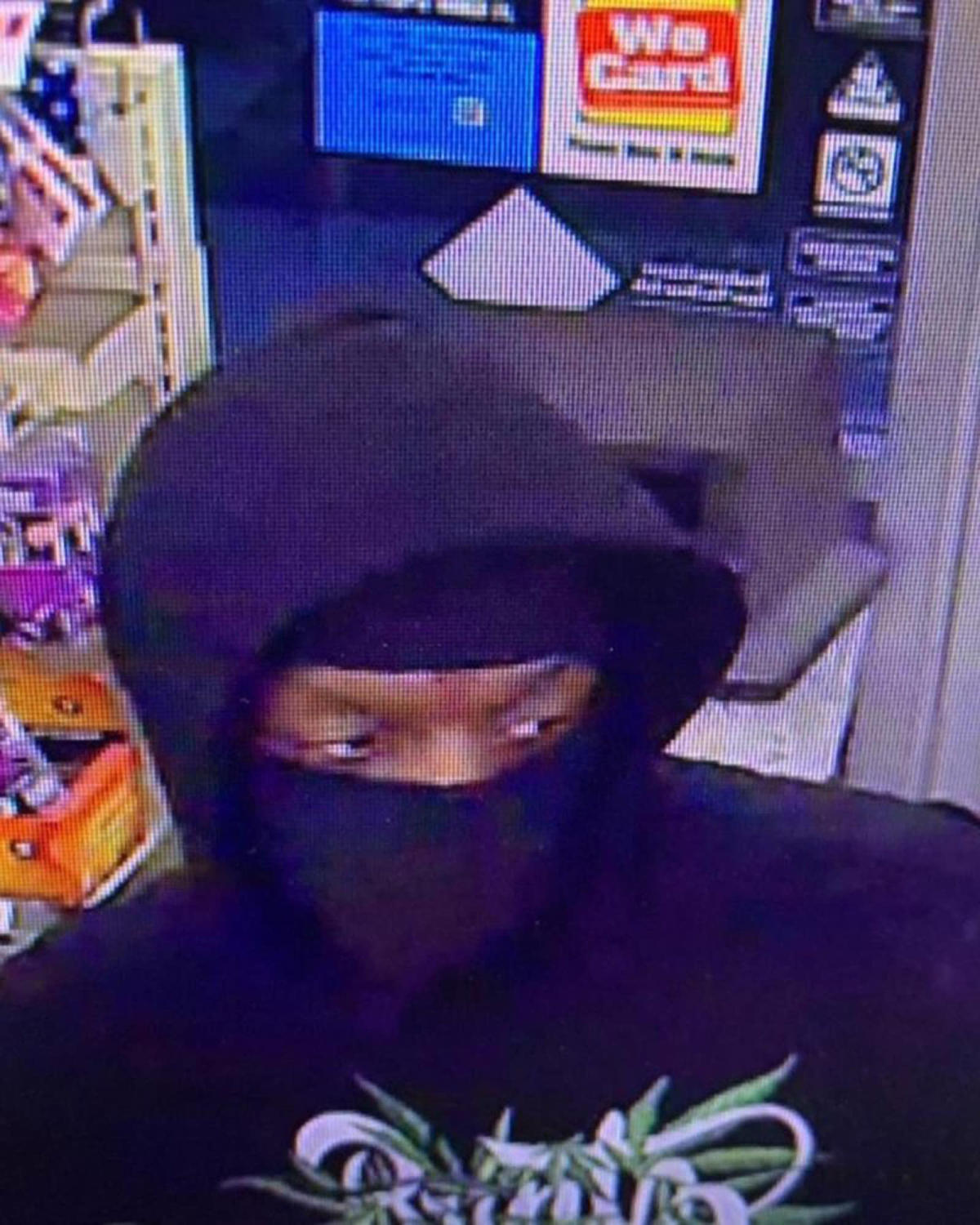 LOS ANGELES (AP) — Two people were killed and three wounded in robberies before dawn Monday at six 7-Eleven stores in Southern California and authorities said they were seeking the same lone gunman in at least three of the crimes.

The string of violence occurred occurred within a timespan of about five hours on July 11, or 7/11, the day when the national 7-Eleven brand celebrates its anniversary. This is its 95th year and on Monday stores gave out free Slurpee drinks.

It wasn’t immediately clear to investigators what prompted the violence in the cities of Ontario, Upland, Riverside, Santa Ana, Brea and La Habra.

“I think the only person to answer that would be the suspect,” said Officer Ryan Railsback, a spokesperson for the Riverside Police Department.

But he said the date was no accident.

“There’s no way it can be a coincidence of it being 7-Eleven, July 11,” Railsback said.

7-Eleven Inc. issued a statement saying it was gathering information and working with police. “Our hearts are with the victims and their loved ones,” the statement said.

The first robbery happened at about midnight in Ontario, about 35 miles (56 kilometers) east of Los Angeles.

The masked man brandished a handgun at the store’s employee and demanded money, according to Ontario Cpl. Emily Hernandez. He did not fire any shots and the clerk was not injured. It was not immediately clear to investigators what, if anything, was stolen.

The second robbery happened about 45 minutes later in Upland, less than 5 miles (8 kilometers) away from the Ontario store.

The suspect approached the store clerk with a few items, “some drinks and things,” and brandished a semi-automatic handgun, Upland Sgt. Jake Kirk said. The man stole the items and about $400 to $500 in cash and fled. No shots were fired.

Surveillance photos, released by Upland and Brea police, show a masked man wearing a black sweatshirt with a hood over his head. The sweatshirt had white lettering with green leaves on the front.

While police in La Habra, Brea and Santa Ana have said they believe they are seeking the same suspect, officials in Ontario, Upland and Riverside have not yet made that determination though they said they were aware of the other crimes at 7-Eleven stores.

“It could potentially be the same person but we’re not confirming that at this time,” Kirk said.

About an hour after the Upland robbery and 25 miles (40 kilometers) away in Riverside, a gunman brandished a gun and robbed the 7-Eleven clerk, then turned the weapon on a customer, opened fire and fled, Railsback said. Police believe the clerk handed over cash from the register. The shooting victim was in grave condition.

“It doesn’t appear to be any reason that the suspect shot the customer,” Railsback said. “It sounds like the clerk gave him whatever he asked for.”

“If you go hit a liquor store or a 7-Eleven or a fast food place, you’re not going to get a lot of cash out of it,” he said. “It’s kind of odd that they would do this.”

Another shooting occurred around 3:20 a.m., about 24 miles (39 kilometers) away, in Santa Ana, authorities said.

Officers responding there reported gunfire and found a man dead in the 7-Eleven parking lot with a gunshot wound to his upper torso, according to Santa Ana Sgt. Maria Lopez.

“At this moment, we don’t believe he was an employee,” Lopez said of the victim. “We don’t really know yet what he was doing there in a parking lot, if he was a potential customer or just walking by.”

Surveillance video shows the suspect dropping items — believed to be the victim’s belongings — as he fled, Lopez said.

Less than an hour later, officers in neighboring La Habra were sent to a reported robbery at a 7-Eleven. They discovered two gunshot victims around 4:55 a.m., according to Sgt. Sumner Bohee.

Authorities have not disclosed the victims’ conditions.