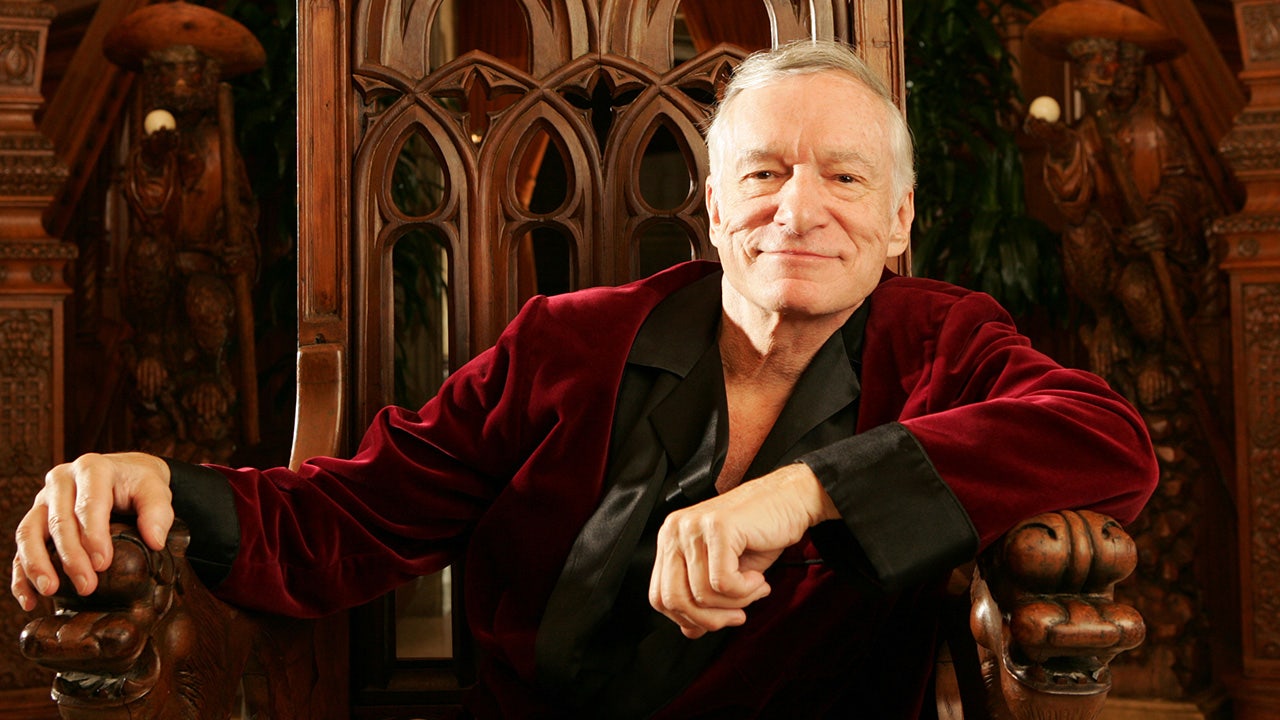 Nearly 40 years ago, Hugh Hefner’s former personal butler wrote a memoir about his time working at the Playboy Mansion. The book has remained unpublished – until now.

“The Dark Secrets of Playboy,” from Around the Way Publishing, will tell the story of Stefan Tetenbaum’s experiences as Hefner’s butler in the late ’70s and early ’80s. The memoir is now available digitally on Amazon and Kindle.

Tetenbaum’s memoir and personal accounts of what he witnessed while working for Hefner also inspired the recent A&E docuseries, “Secrets of Playboy,” which examines Hefner’s empire through the lens of the #MeToo era. (Tetenbaum also appeared on camera in the docuseries.)

“My story at the Playboy Mansion West during the peak years [of] 1978-80s was an extraordinary period of Playboy Enterprises’ power and fame,” Tetenbaum says in a statement, exclusive to Variety. “Working alongside Hefner gave me incredible insight into the daily life and times of such a complex man and the world he created. It was his world – private and hidden.”

HUGH HEFNER’S EX-GIRLFRIEND SONDRA THEODORE ON BEING ‘GROOMED’ BY PLAYBOY FOUNDER: ‘I SAW THE DEVIL IN HIM’

Hugh Hefner was recently the subject of a bombshell docuseries on A&amp;E titled “Secrets of Playboy.”
(Dan Tuffs/Getty Images)

The memoir paints a picture of the day-to-day life of Hefner through his butler’s eyes, giving his intimate perspective from behind closed doors at the mansion. The book will include Tetenbaum’s account of the frequent hiring of prostitutes, video recordings, the mistreatment of girlfriends and Playmates, Club Bunnies, celebrity encounters, and graphic details of life at the mansion.

In a statement, Tetenbaum says the book explores “the dark underbelly of the treatment of his girlfriend and the other women who wanted to be part of the Playboy world professionally and behind the bedroom doors. Only these people who lived there knew the truth of what was expected from them. I was not able to publish this book until now because the publishing world could not take a risk with such a giant figure in the media world.

“Hefner had tremendous power to stop anyone looking to tell this story. No one could believe these hair-raising stories then and a certain group of loyalists to Hefner still can’t believe that this world of power and abusive manipulation was true. This book is finally able to be believed because almost all the chapters have unfolded during the last few years. This is a time that the #MeToo movement and Time’s Up era have opened the eyes of many to believe my story in 2022.”

Hefner, who started Playboy in 1953, was always a controversial figure. To some, he exploited women and their bodies. But to others, he was a progressive champion of gay rights, abortion and birth control, and was a major part of the sexual revolution.

Hefner died at the age of 91 in September 2017. After his death, his family sold off their financial stake in Playboy, which is now called PLBY Group.

After the release of A&E’s docuseries, which is partly based on Tetenbaum’s accounts, PLBY Group immediately distanced itself from Hefner’s empire.

“The Hefner family is no longer associated with Playboy, and today’s Playboy is not Hugh Hefner’s Playboy,” a company spokesperson said to Variety in a statement, at the time. “We trust and validate these women and their stories and we strongly support those individuals who have come forward to share their experiences.”

Hefner’s son, Cooper Hefner, called the 10-part series “salacious” and came to his late father’s defense, tweeting: “Some may not approve of the life my dad chose, but my father was not a liar. However unconventional, he was sincere in his approach and lived honestly.”

Hundreds of ex-girlfriends, Playmates and employees also came to Hefner’s defense after the docuseries premiered, calling him a man of “upstanding character” and categorizing the accusations in the series as “unfounded.”

Tetenbaum’s publisher says his accounts in the memoir were corroborated by “several people who shared or witnessed the same or similar experiences and eventually participated in the docuseries.”